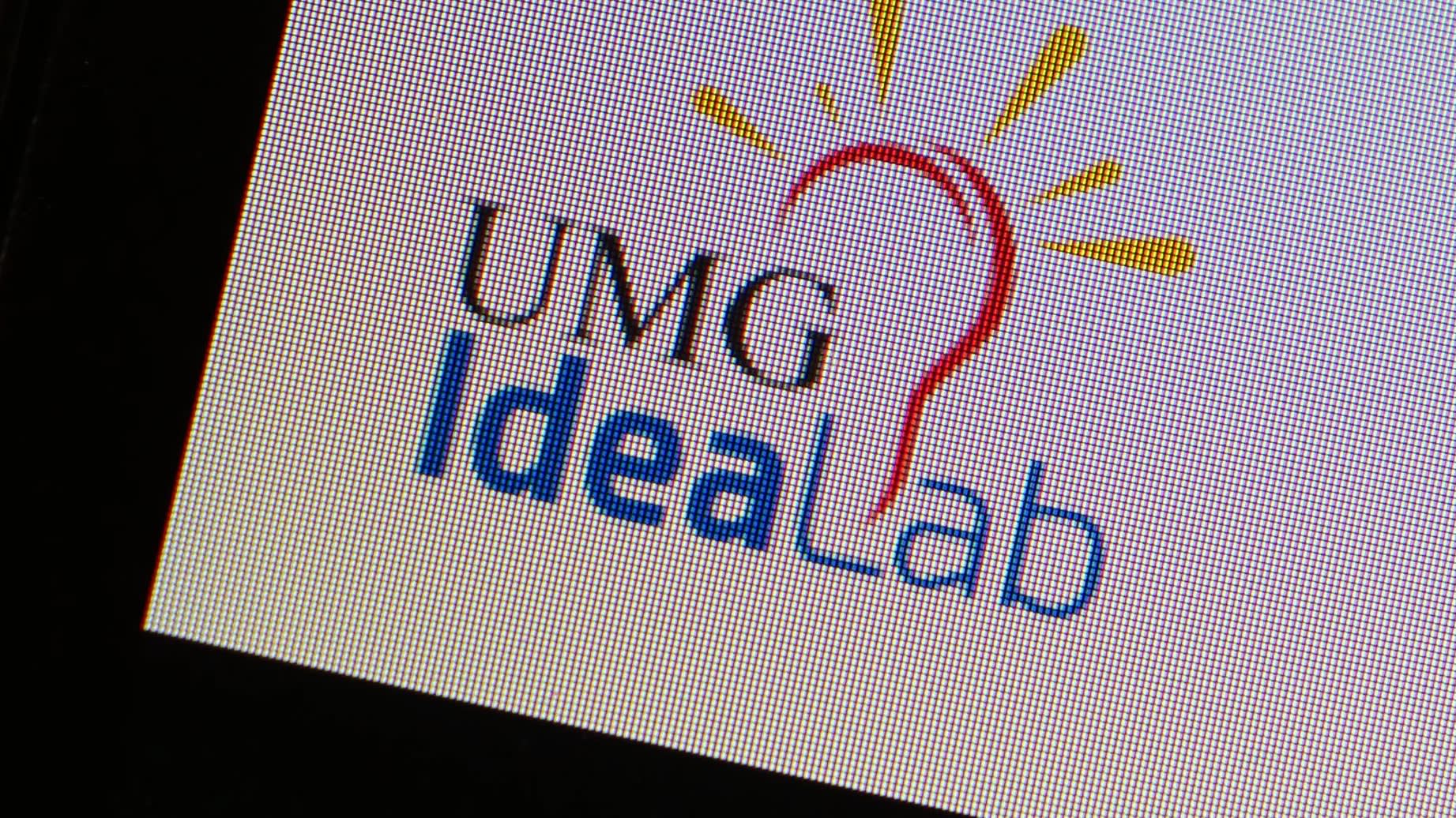 As many as half of UMG Idealab's investments have come from Indonesia, where it invests between $50,000 and $1 million per deal. (Website screenshot)
ARDI WIRDANA, DealStreetAsiaOctober 21, 2019 15:27 JST | Myanmar, Cambodia, Laos
CopyCopied

"We are talking to fellow VCs for potential financing collaboration and also to scale up our potential," said UMG Idealab venture partner Jefry Pratama.

Since it started investing in 2015, UMG Idealab has backed over 50 companies, mostly at the pre-seed stage, having developed a knack for identifying and backing newly-founded, promising technology ventures.

While it has invested in different countries including Myanmar, Thailand and China, the bulk of its investments are in Indonesia, the home country of UMG Group's founder and CEO Kiwi Aliwarga.

Having grown UMG to become one of the largest companies in Myanmar and the largest producer and distributor of agricultural tractor equipment in the country with over 5,000 employees, Aliwarga, a former Astra International employee, decided to make Indonesia the headquarters of his company's tech-focused unit, which carries not only a venture capital function but also operates as a venture builder.

As far as investments are concerned, as many as half of UMG Idealab's investments, which are deployed from its parent company's balance sheet, have come from Indonesia, where it cuts check sizes ranging between $50,000 and $1 million per deal.

Among its more notable portfolio companies are health tech startup ProSehat and travel marketplace SelenaGo; agritech company Crowde, which has also received backing from Strive and Mandiri Capital; and e-fishery startup Aruna, which is said to have closed funding from East Ventures and SMDV, and is reportedly also in fundraising talks with SoftBank Group.

So far, Pratama said, UMG Idealab has been working as a lone investor in sourcing and backing its investee companies. However, the company now looks to team up with local VC companies that share the same goal.

"We want to invest together with investors that share our vision of supporting up and coming young founders that offer solutions and develop innovation in Indonesia," he said.

With its parent company boasting eight offices in seven Southeast Asian countries, UMG Idealab's strong regional network has been one of its biggest value-adds to its portfolio companies. By teaming up with other investors, the company looks to provide investee companies with more complete additional support, Pratama added.

While the company has invested across different sectors, Pratama said it is particularly keen on supporting the development of artificial intelligence technology in Indonesia.

Pratama said the company has decided to go deeper into the field by setting up a program in collaboration with the University of Indonesia and Tencent-backed robot-maker UB Tech to enable children -- from as early as elementary school level -- to be educated on AI.

With the help of UBTech's education division, which has implemented a similar program in China, and University of Indonesia's trained teaching staff, the UMG-funded initiative will give access to elementary, junior high and senior high school students so they can become familiarized with artificial intelligence. It is hoped this will lead to better technological progress at university level and beyond.

Once higher levels of research and products are generated from the program, UMG Idealab will refer them to its existing AI portfolio to undergo arguably the most difficult part of a technological business: commercial packaging.