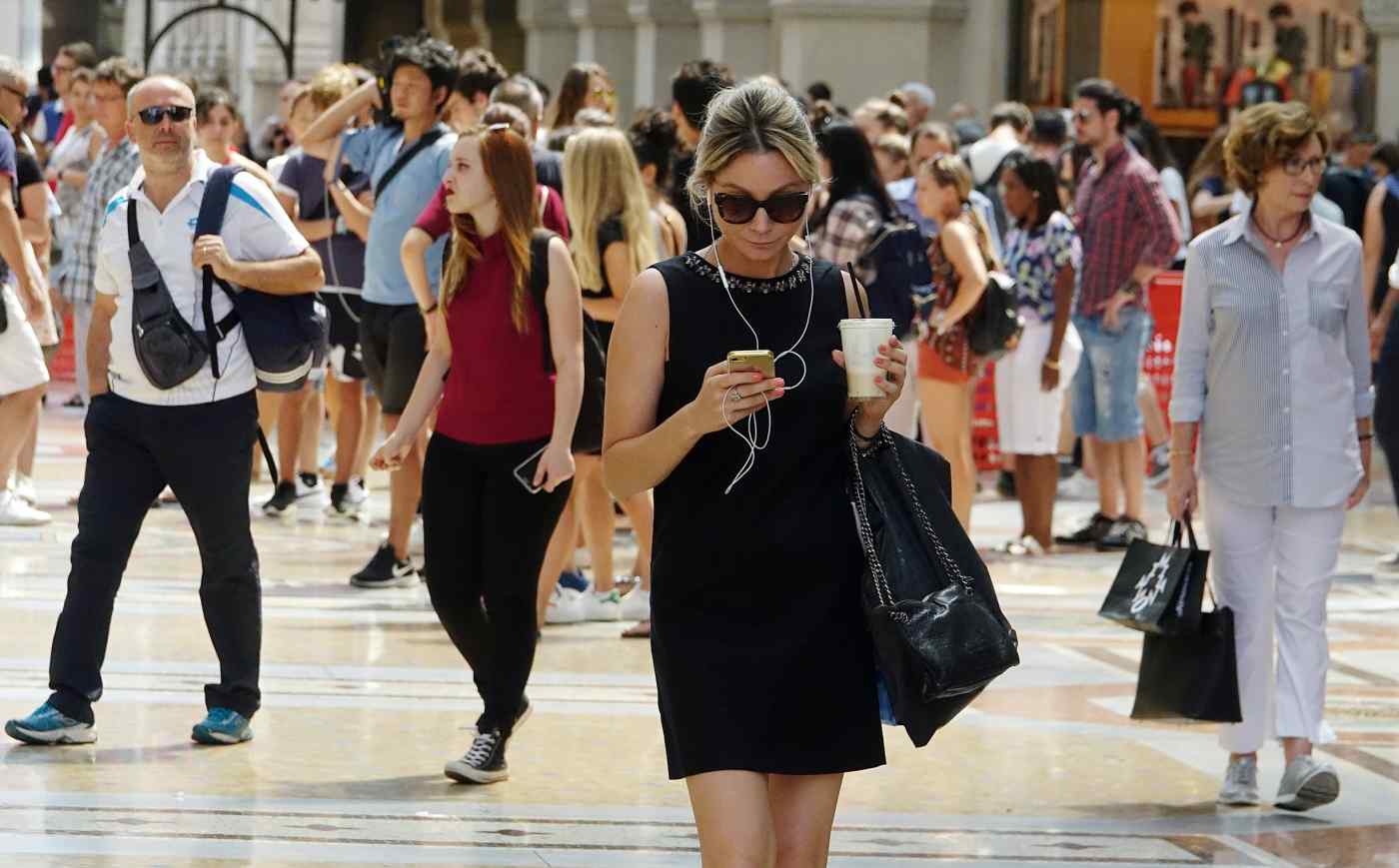 LONDON/TOKYO (Financial Times) -- NTT DoCoMo is looking to offload its Italian mobile content company Buongiorno in another blow to its international ambitions. The Japanese mobile group has approached banks and advisers with a view to selling the European company, according to two people with direct knowledge of the situation.

The telecoms business would continue to work with Buongiorno but a change in its ownership structure is likely, according to one person.

NTT DoCoMo paid $267m for Buongiorno in 2012, which made it a serious participant in the global market for mobile phone-based content.

It had already acquired Net Mobile in Germany, a smaller player, and the Italian deal represented a significant push into the then burgeoning market for content tailored for smartphones.

The deal also represented a significant overseas push for NTT DoCoMo, which had been criticised for being too reliant on its home market.

It was seen to be outpaced by its local rival, SoftBank, which had made bolder strides overseas, most notably with the acquisition of Sprint Nextel in the US.

NTT DoCoMo, the largest mobile phone company in Japan, has struggled with its overseas ambitions having taken big hits on stakes in AT&T, KPN, Three in the UK and Tata Teleservices in India over the past two decades.

The Japanese group does not disclose how much of its $43bn in annual revenue is generated outside of its maturing home market.

But Buongiorno’s business is a core part of what is left of NTT DoCoMo’s international strategy, which centres on partnering overseas carriers to provide a mobile platform for financial services and content distribution.

Buongiorno was launched in 1995 when its founder emailed a joke a day to some friends before it grew into a business distributing newsletters.

Mobile content boomed in the 3G era as the craze for novelty ringtones, such as the much maligned Crazy Frog, generated millions in profits for mobile content specialists.

The collapse of that market, due partly to consumer anger over unscrupulous practices, generated a round of consolidation with Buongiorno proving to be a key player.

It eventually acquired UK company iTouch, once backed by Independent News & Media, which made it the world’s largest independent mobile content platform with online gaming, mobile payments and music streaming products before it agreed to sell to NTT DoCoMo.

The company was renamed DoCoMo Digital Italy after the sale to the Japanese group.