Worries that surfaced 20 years ago are no longer relevant, commissioner says 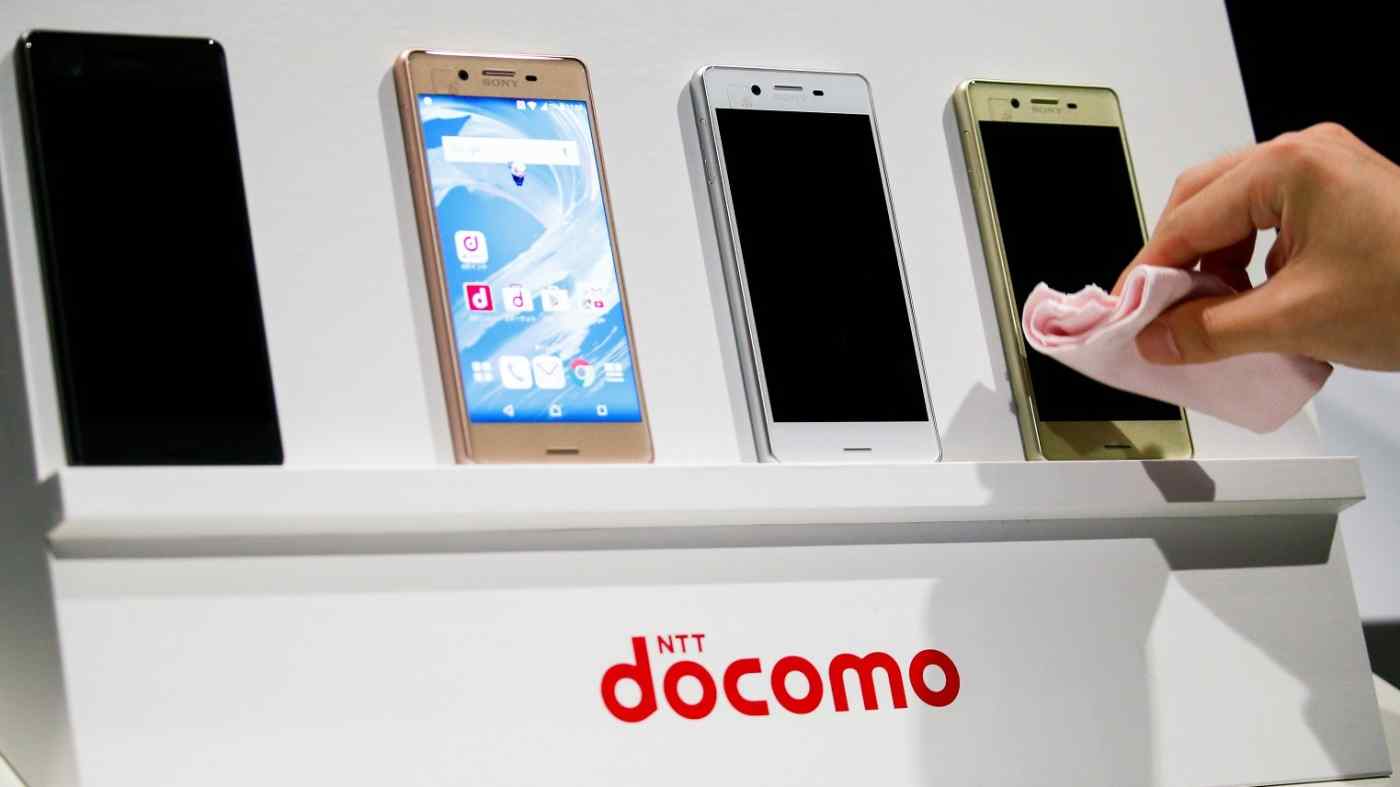 The antitrust watchdog must be notified if a shareholder increases its stake in a company beyond the 20% or 50% thresholds. But NTT, which looks to turn Docomo into a wholly owned subsidiary, already owns 66.2% of the carrier.

The commission chief's remarks show how regulatory thinking on the mobile market has changed since the early 2000s, when there were concerns about NTT's dominance.

When companies in a takeover already belong to the same corporate group and no new relationships are involved, "there should be almost no impact on competition," Sugahisa said.

Docomo led Japan's mobile market by subscriber numbers at the end of June with a 37% share, ahead of KDDI's 28% and SoftBank's 22%, government data shows.

Docomo was spun off from former state telephone monopoly NTT in 1992 as part of a government effort to ensure fair competition in the telecommunications market. The concern was that NTT, which dominated the market for fixed-line telephones, would extend its influence into the then-nascent mobile market as well.

The Fair Trade Commission argued at the time that the two companies should act independently of each other.

A report compiled by the agency in 2000 contended that NTT's de facto monopoly on telecom networks should be addressed as a competition policy issue. It recommended that NTT reduce its stake in Docomo to less than 50% or sever the capital relationship entirely.

"Twenty years ago, fixed-line phones predominated, and wireless communications were emphasized as a factor that could promote competition," Sugahisa said on how the market has changed. "But the situation is different now."