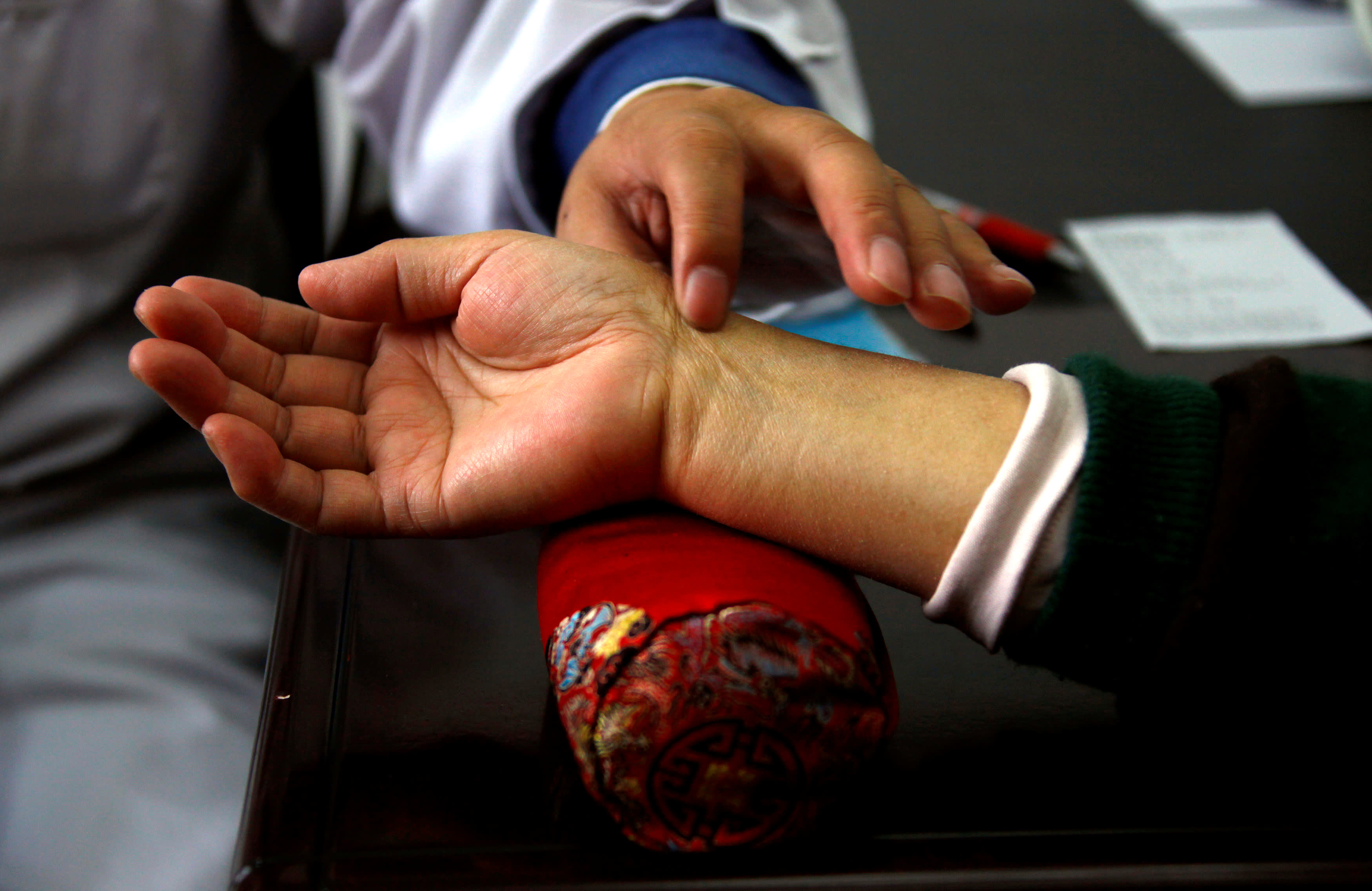 The TPG stake is worth $1.3 billion approximately, according to a statement.

The transaction is aimed at creating China's largest publicly listed integrated health care service company, according to an announcement.

Upon closing of the transaction, UFH will be rebranded as New Frontier Health Corporation (NFH) and is expected to list on the New York Stock Exchange.

"Existing management of UFH and Fosun Pharma will roll a portion of their ownership in UFH and together are expected to own an aggregate of approximately 12 percent of NFH at closing," New Frontier said in a statement, adding that Fosun Pharma will remain as an important long-term strategic partner of the acquired entity.

NYSE-listed New Frontier revealed that it will use the $478 million proceeds raised from its IPO and an additional $711 million in equity commitments from a group of strategic investors and global asset managers including Vivo Capital and Nan Fung Group, to fund the acquisition. It has also obtained up to $300 million in debt commitments from several lenders.

As the acquisition is completed, UFH will be given the exclusive right to manage New Frontier Group's 64,000-square-meter flagship Shenzhen city center hospital, which will anchor UFH's asset-light management strategy, New Frontier added.

"We invested in UFH with the belief that the company was in a strong position to address a substantial and growing need for quality private health care in China. Over the past five years, UFH has had tremendous clinical, operational and commercial success in expanding its footprint and growing its customer base across China," commented Scott Chen, partner of TPG Capital Asia.

Over the course of its investment, TPG has helped UFH double its hospital and clinics footprint and tripled bed capacity, said Antony Leung, New Frontier's co-founder and chairman. "Healthcare has been an important strategic focus for New Frontier. We believe we will be strong strategic partners given our significant operating and investment experience in China."

Healthcare has been too one of TPG's leading sectors of focus, particularly in Asia. The $108 billion firm has recently raised nearly $14 billion for its flagship global buyout fund and a health care investment vehicle after it closed the $4.6 billion seventh Asia-focused fund.

The firm owns another platform, TE Healthcare, and has invested in health care groups including Parkway Holdings (exited to Malaysia's IHH Healthcare), Asiri Hospitals, Healthscope (acquired in 2018 for A$279 million) and Manipal Health, among others.

TPG along with Manipal Health and Temasek is now reportedly looking to acquire Medanta hospitals India.