Group entered the country in 2008, but cost of purchasing feed was a burden 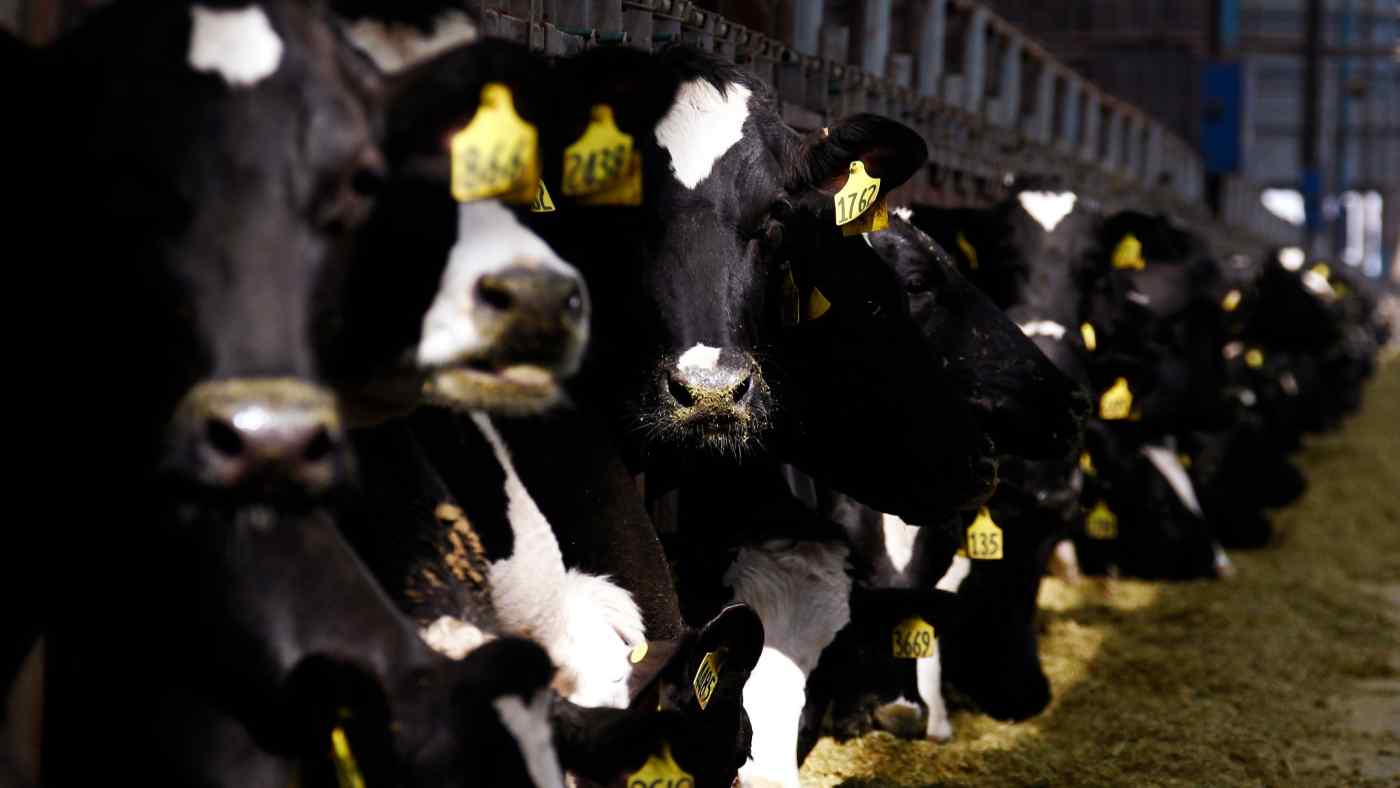 In two separate deals, Fonterra will transfer seven farms altogether to an affiliate of Inner Mongolia Yili Industrial Group and to Beijing Sanyuan Venture Capital. The transactions are expected to close by the end of July, pending approval by Chinese authorities.