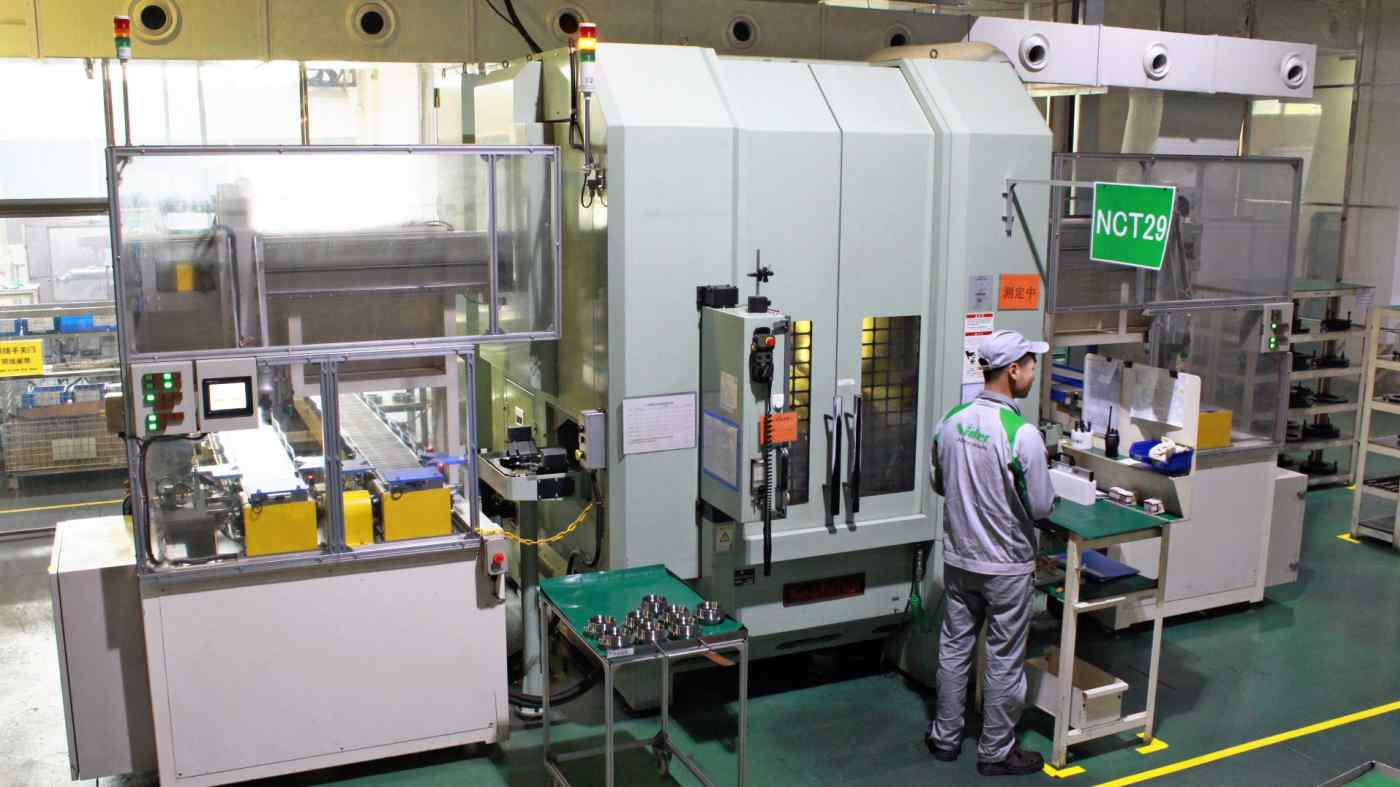 The Japanese motor manufacturer will kick off the shopping spree this month with the purchase of robot parts maker MS-Graessner, known for speed-reducing gearboxes key to moving the joints of robot arms. The deal is estimated at roughly 5 billion yen and will be made through subsidiary Nidec-Shimpo.