Nintendo and Line team up for smartphone game 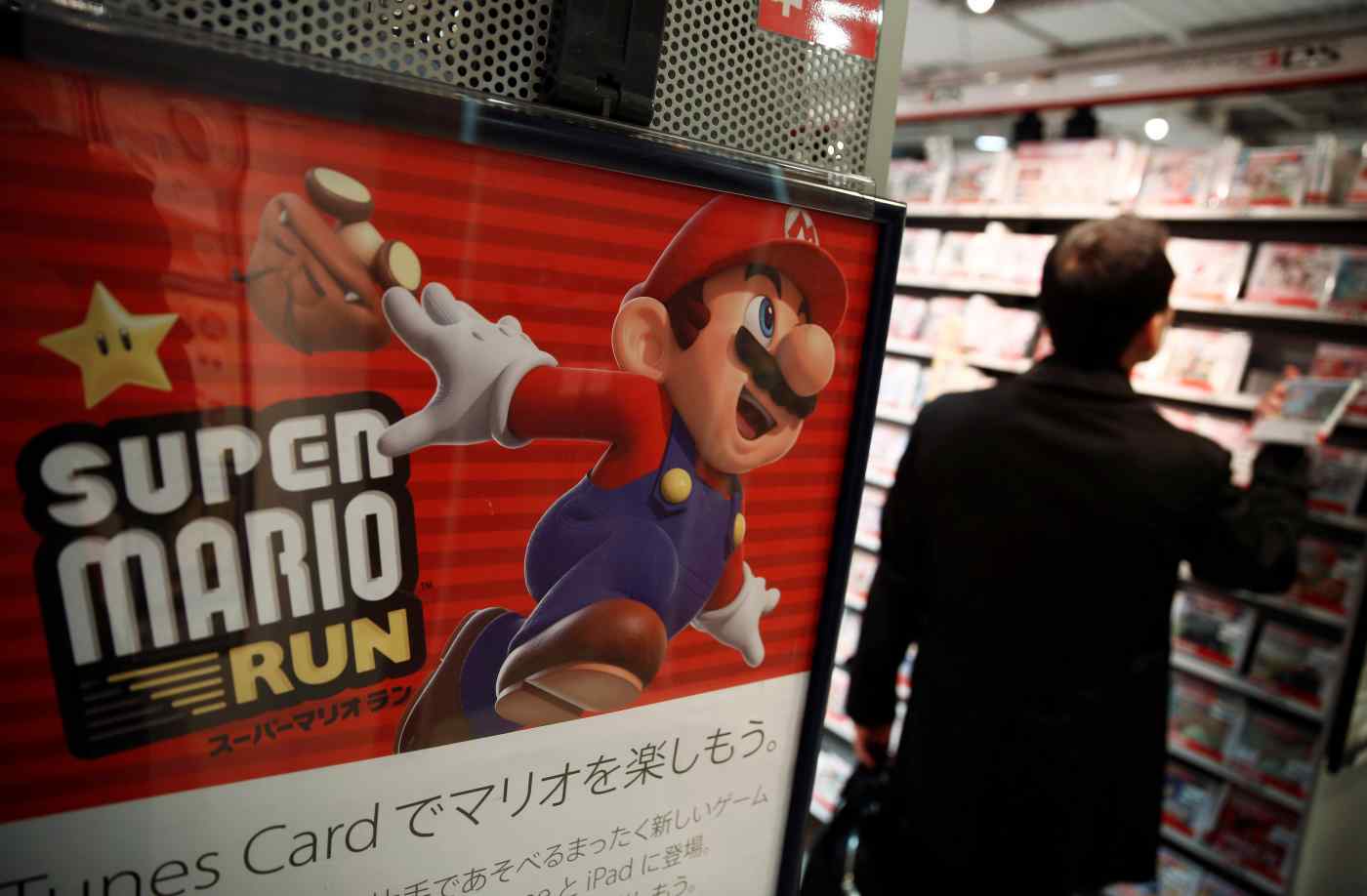 Nintendo, which used to safeguard its console business by staying away from smartphones, has found another partner to help it tempt users of the ubiquitous handheld devices, chat app operator Line.   © Reuters
JADA NAGUMO, Nikkei staff writerFebruary 1, 2019 14:08 JST | Japan
CopyCopied

TOKYO -- Nintendo and messaging app operator Line are teaming up to release a Dr. Mario smartphone game early this summer, a move that is expected to help the iconic Japanese game maker tap into Asia's increasingly well-off, smartphone-carrying middle classes.

"Dr. Mario World" will be released globally in approximately 60 countries, including Japan and the U.S. Nintendo made the announcement on Friday. The company, known for staying mum regarding its strategies, declined to comment on exactly where the game will be distributed, but Asian countries can expect to have access to the title.