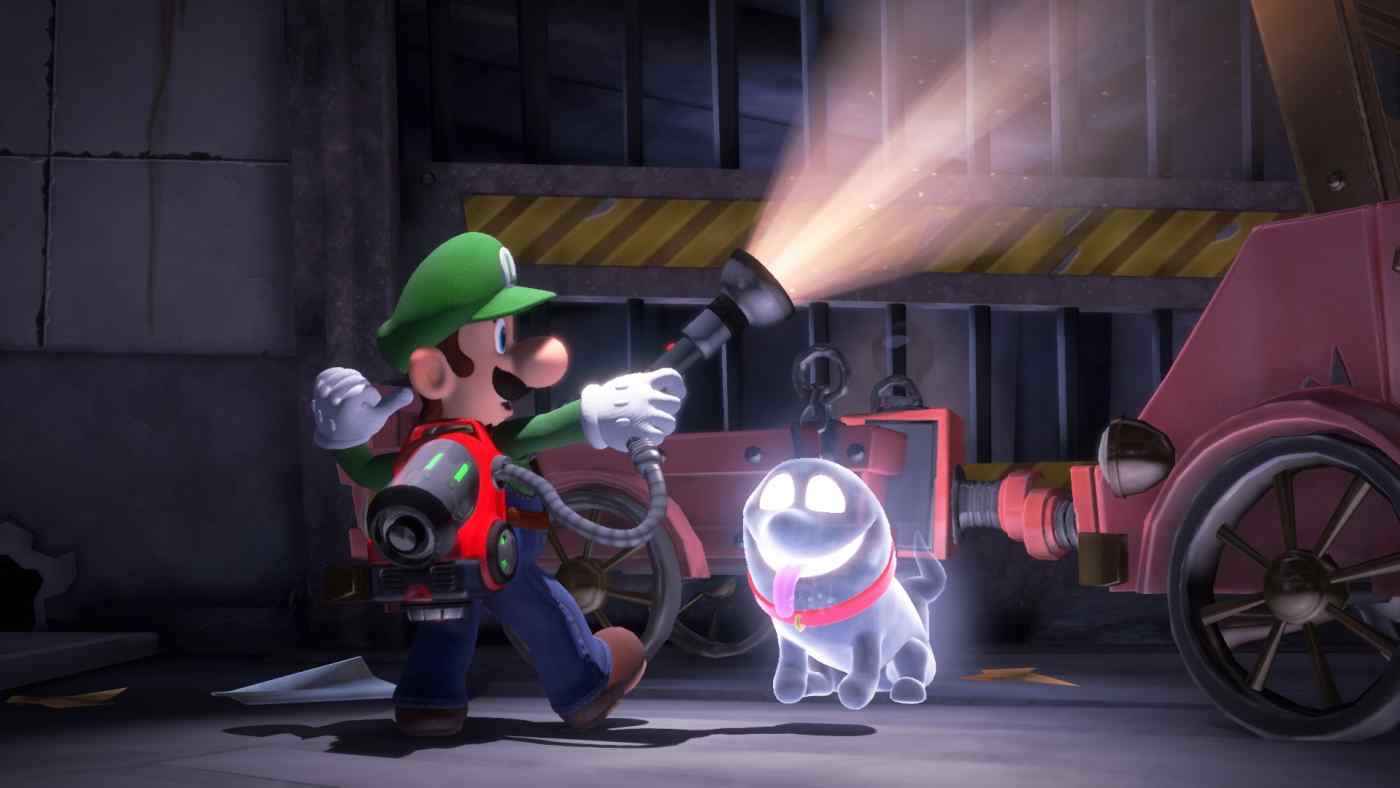 OSAKA -- Nintendo will buy Canadian developer Next Level Games as the Japanese company seeks know-how on action games in an increasingly competitive industry.

The Canadian game developer will become a wholly owned subsidiary effective March 1, Nintendo said Tuesday. The deal is expected to be worth several billion yen (1 billion yen equals $9.7 million), though no official figure has been announced.