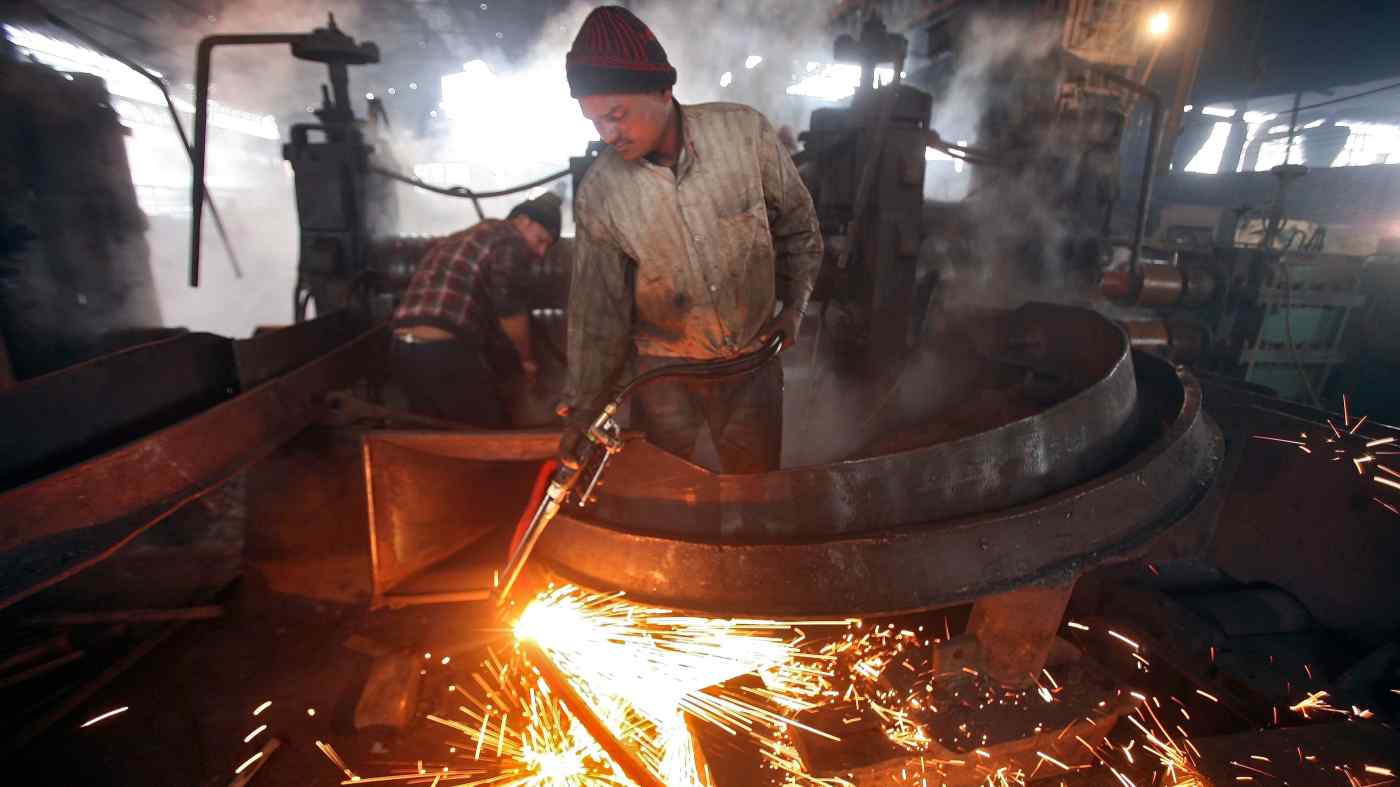 The partners said Monday they will operate the Indian steelmaker through a joint venture. Nippon Steel takes a 40% stake through the deal, making it the biggest offshore acquisition in the company's history.

Essar Steel India put itself up for sale in February 2018 after defaulting on a massive debt incurred from investments gone sour. ArcelorMittal and Nippon Steel agreed to pursue the joint purchase a month later.

But the deal was tied up in court by a competing offer from Essar's stakeholders. The National Company Law Tribunal ruled in favor of ArcelorMittal and Nippon Steel in March of this year.

The takeover was later put on hold by India's Supreme Court as it reviewed an appeal by a consortium of creditors, with the distribution of funds serving as the main point of contention. The court eventually green lighted the acquisition last month.

"Our combined strengths and technology will bring many new opportunities which will allow us to make a positive contribution to India's target to grow steelmaking capacity," ArcelorMittal Chairman and CEO Lakshmi Mittal said in a statement.