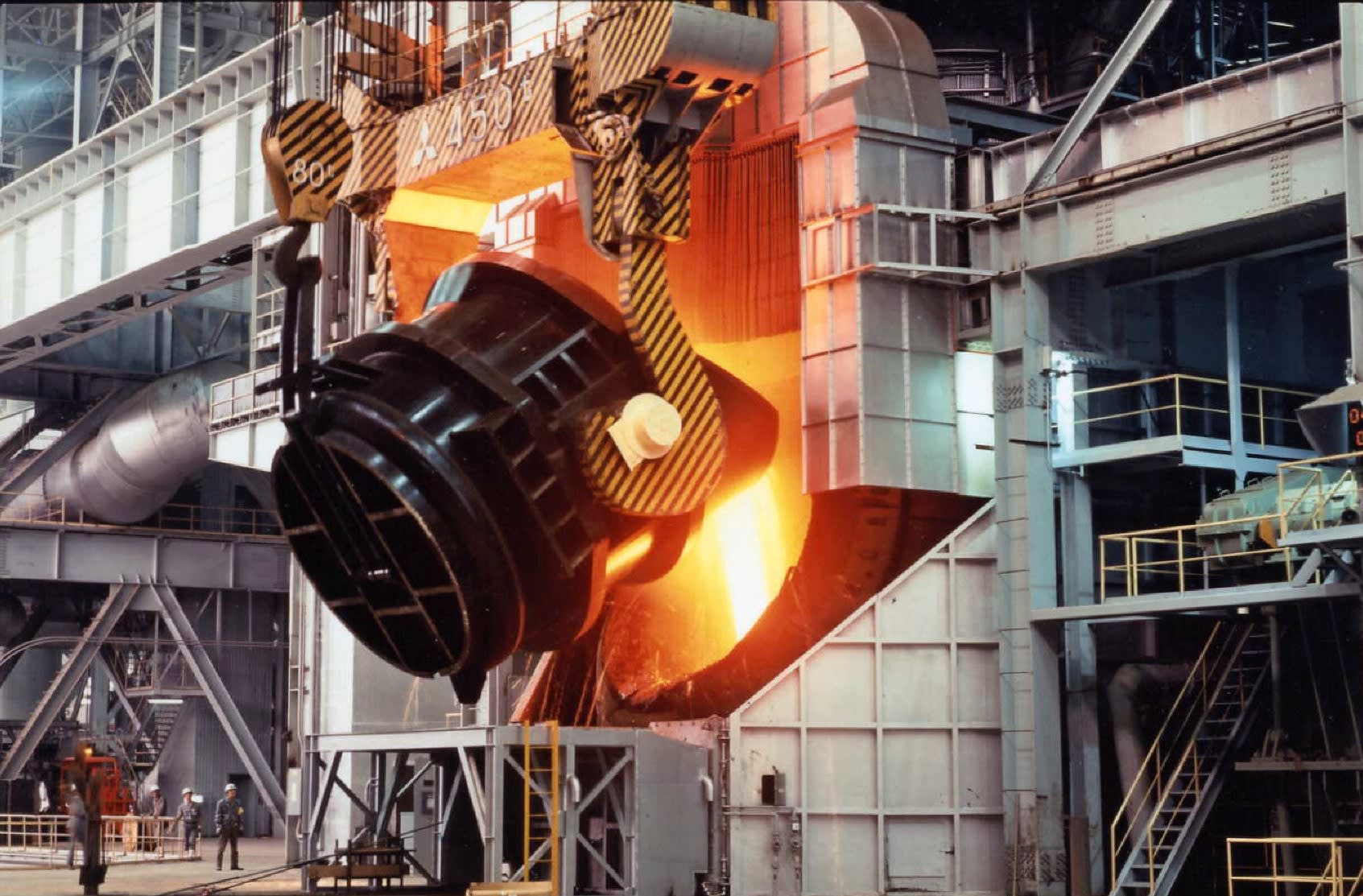 "Both companies have the world's top-level production technologies," Toshiharu Sakae, a Nippon Steel executive vice president, told reporters Thursday as the deals were announced. "We hope that the three companies will work together and combine technologies to strengthen the business foundation."

The Japanese company plans to raise its 15.3% stake in Sanyo Special Steel to at least 51% by the end of March 2019. This purchase would cost around 30 billion yen ($282 million) based on the current share price. Sanyo Special Steel will remain on the stock market even after the transaction.

With Ovako, Nippon Steel plans to obtain the entire stake in the first half of fiscal 2018 from a European investment fund, spending tens of billions of yen.

Sanyo Special Steel and Ovako are top manufacturers of bearing steel, used in automobiles and other equipment, in their respective home regions of Asia and Europe.

Some observers predict that innovation in the auto industry will reduce the use of steel in vehicles. But Katsuhiro Miyamoto, a managing executive officer of Nippon Steel, says more advanced technologies will increase the need for products with high added value.

The company ranked second globally in crude steel output when it was created in October 2012 through a merger of Nippon Steel and Sumitomo Metal Industries. But the rise of Chinese rivals has pushed the Japanese steelmaker to No. 4 in the world, damaging its ability to compete on scale.

Nippon Steel's earnings have diminished since the merger. Fiscal 2016 sales fell 17% from the combined total of the two predecessors in fiscal 2011, while pretax profit shrank 14%.

When Nippon Steel announced a plan in February 2016 to turn Nisshin Steel into a subsidiary, the company appeared finally to be shifting focus toward growth. But as the market remained lackluster, "it was hard to make bold investments," an official said. 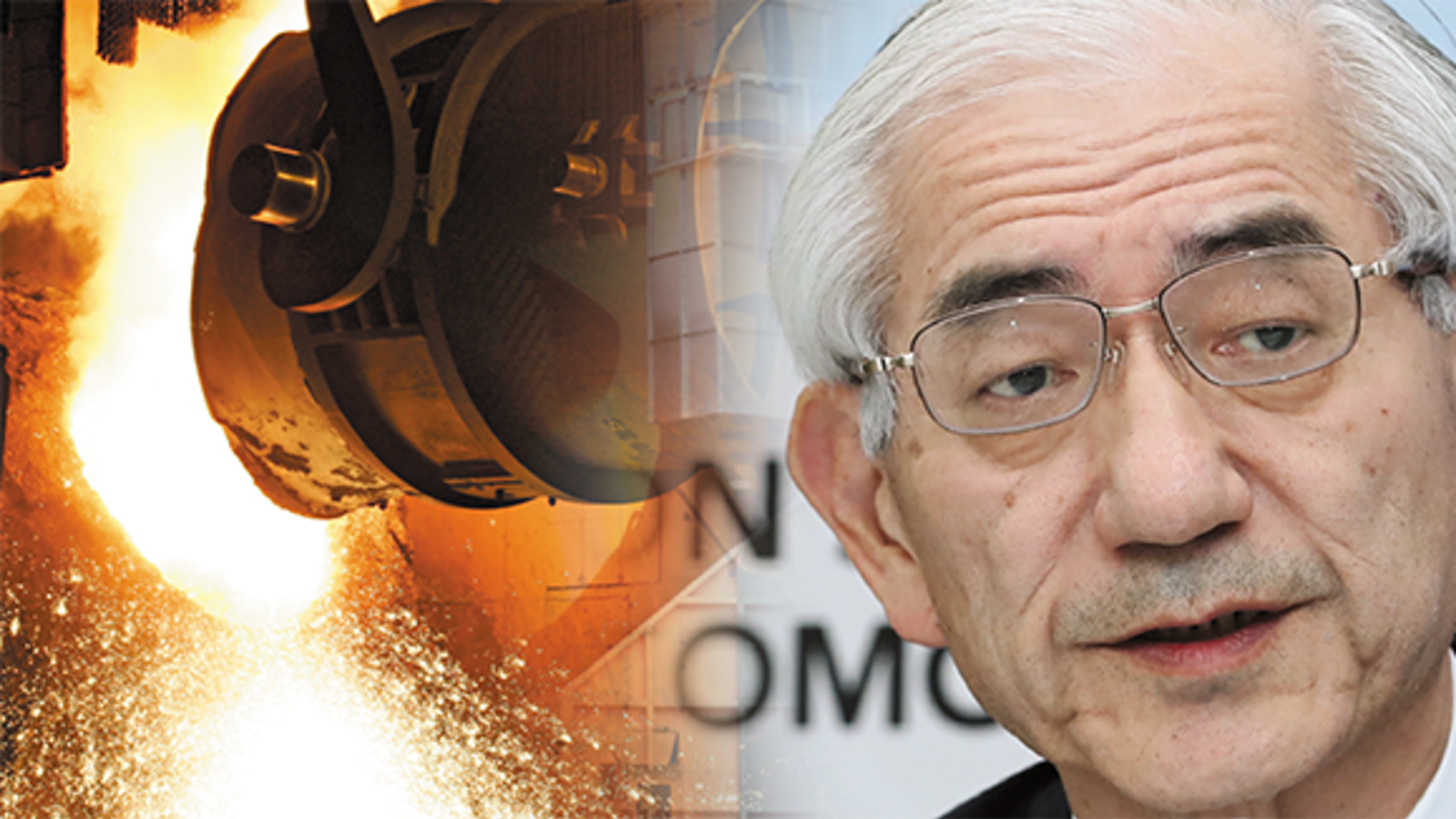 Conditions brightened about a year and a half ago when China made progress in slashing excess steel production capacity amid a push from the government. Nippon Steel's earnings grew, and the company now spends actively on acquisitions after being forced to play it safe for over five years since the merger.

But Nippon Steel will be tested by fresh waves of protectionism rolling through the industry as U.S. President Donald Trump proceeds with steep tariffs on steel imports. Some countries may raise import duties to protect domestic steelmakers from an influx of cheap Chinese steel.