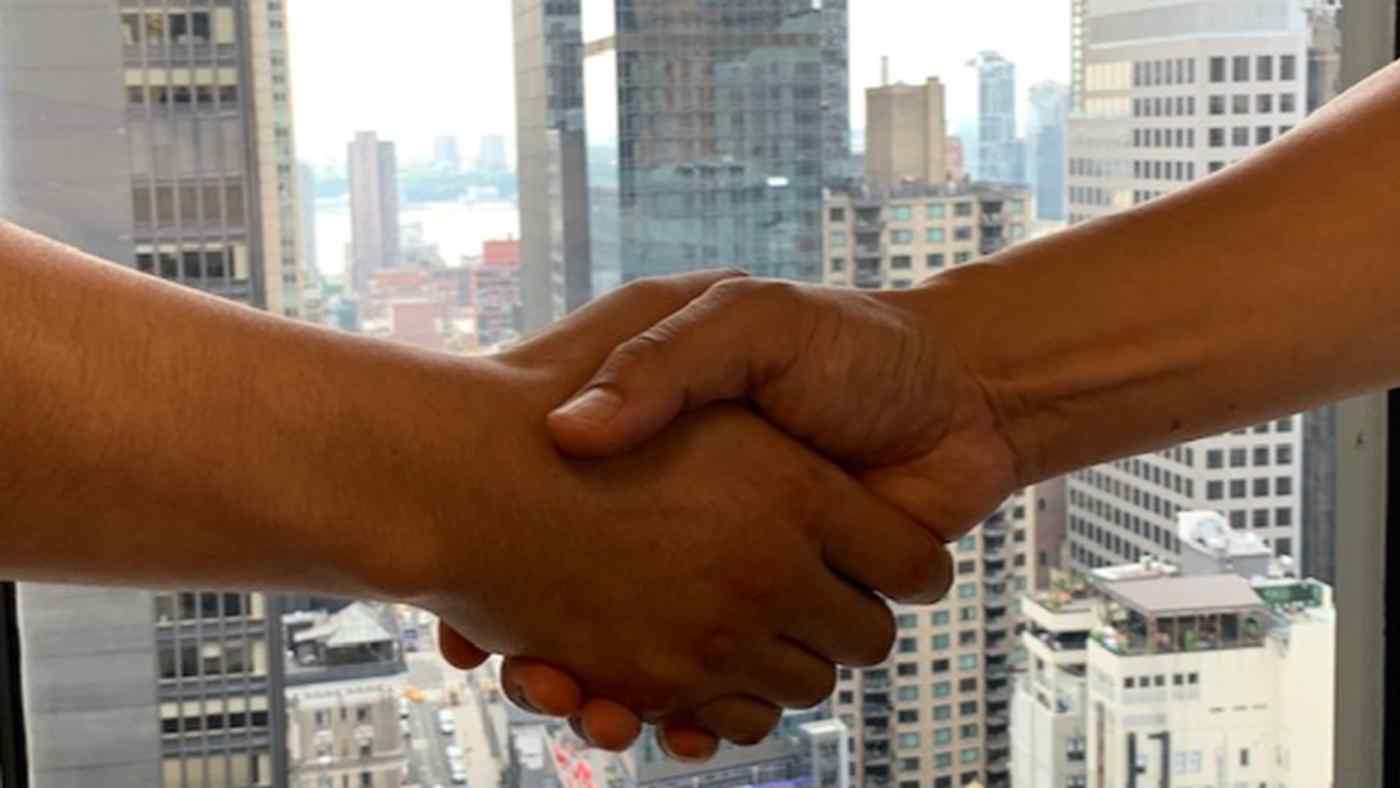 TOKYO -- Japanese companies are increasingly opting to hold merger and acquisition talks out in the open, shunning the backroom negotiations that were once the norm, as vocal investors demand deals reflecting corporate value.

Many of deals used to be made behind close doors, often based on personal connections between corporate chiefs, with shareholders kept in the dark. But as corporate governance takes hold, the process is becoming more transparent.

Unizo, which also operates rental properties and hotels, has benefited from a booming real estate market at home and overseas. Group revenue increased 160% in five years to 56 billion yen ($528 million) for the 12 months ended through this March.

H.I.S. zeroed in on Unizo's growth potential. But the developer believes it can achieve little synergy with the travel agency, and H.I.S.' offer price of 3,100 yen a share is too low. It had secretly been seeking another buyer, and garnered significant attention among foreign funds.

After meeting with 16 potential suitors, Unizo picked the offer by U.S.-based Fortress for 4,000 yen per share. The entire acquisition is estimated at about 700 billion yen, including 136.8 billion for the shares and roughly 550 billion yen of Unizo's interest-bearing debt, making it one of the biggest acquisitions of a Japanese company this year.

Fortress plans to purchase all of Unizo's shares in a tender offer through Oct. 1. It will turn the developer into a wholly owned subsidiary, then allocate the shares to employees.

But there may still be obstacles ahead. Unizo stock ended above Fortress' offer price on Friday at 4,165 yen. Activist investor Elliott Management, which holds almost 10% of Unizo's shares, could throw a wrench into the plans as well.

Drugstore operator Cocokara Fine set up a special committee to decide between a merger with Matsumotokiyoshi Holdings or Sugi Holdings, and went with the former.

Companies are making a greater effort to be transparent as shareholders push back harder against questionable decisions. A record of roughly 15% of Japanese companies had more than a fifth of their agenda rejected by shareholders at their annual meetings in June.

Mergers and acquisitions are on the rise in Japan as industries consolidate. The trend could encourage Japan Inc. as a whole to boost productivity, since companies that are less profitable end up on weaker ground in these deals.