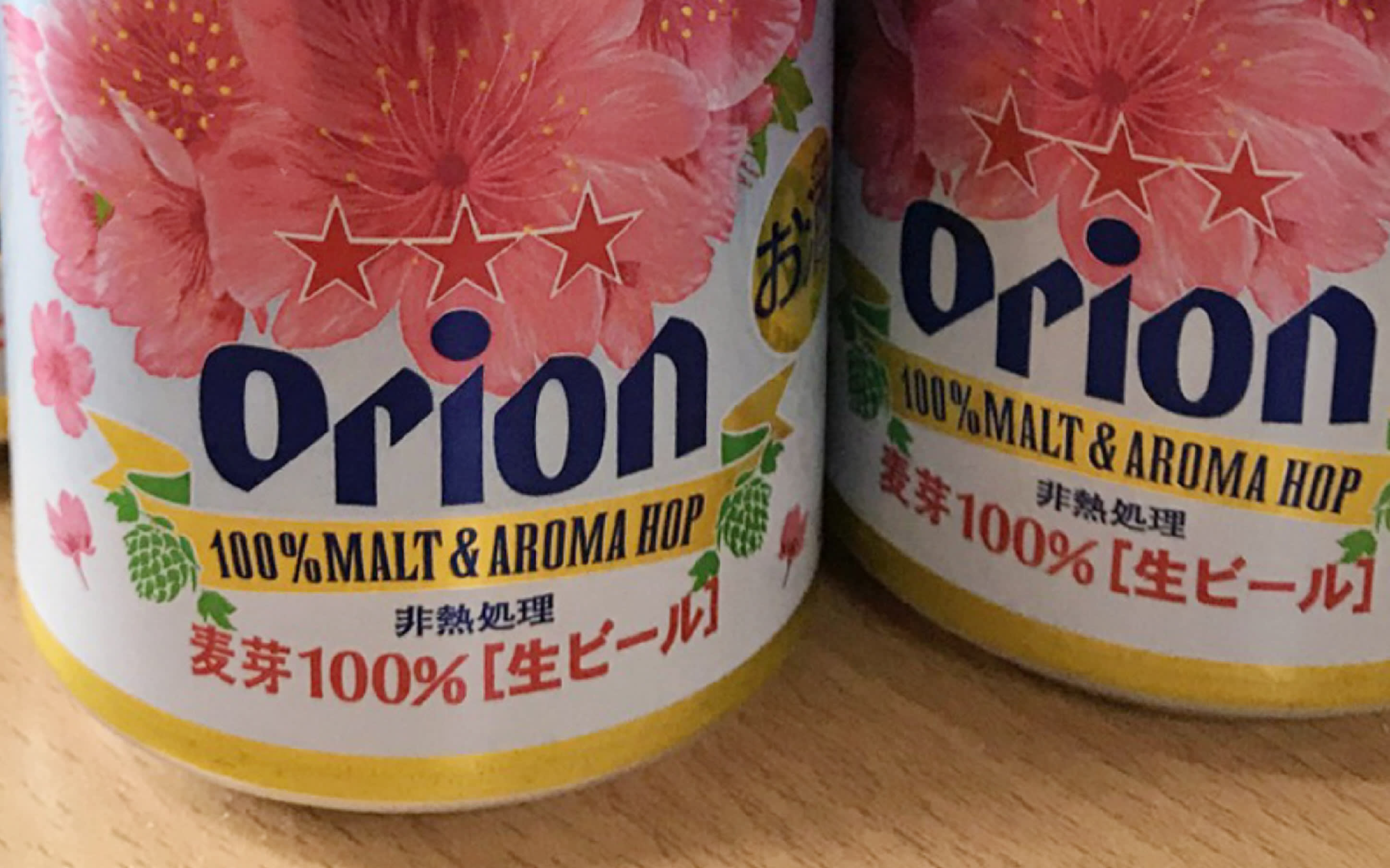 The partners are expected to pay tens of billions of yen for the acquisition.

Orion, founded in 1957, is an unlisted company based in the southern prefecture of Okinawa. The company had sales of 28.3 billion yen ($258 million) in the fiscal year ended March 2018, up 1% from the previous year. Its net profit fell 17% on the year to 2.3 billion yen.

The brewer hopes the acquisition will help it expand in the U.S. and elsewhere in Asia.

Orion is expected to maintain its partnership with beverage maker Asahi Group Holdings, which owns a 10% stake in Orion and is currently its largest shareholder. Nomura and Carlyle plan to buy stock from about 600 shareholders, mostly individuals.