Nomura to buy Greentech in 1st foreign M&A since Lehman 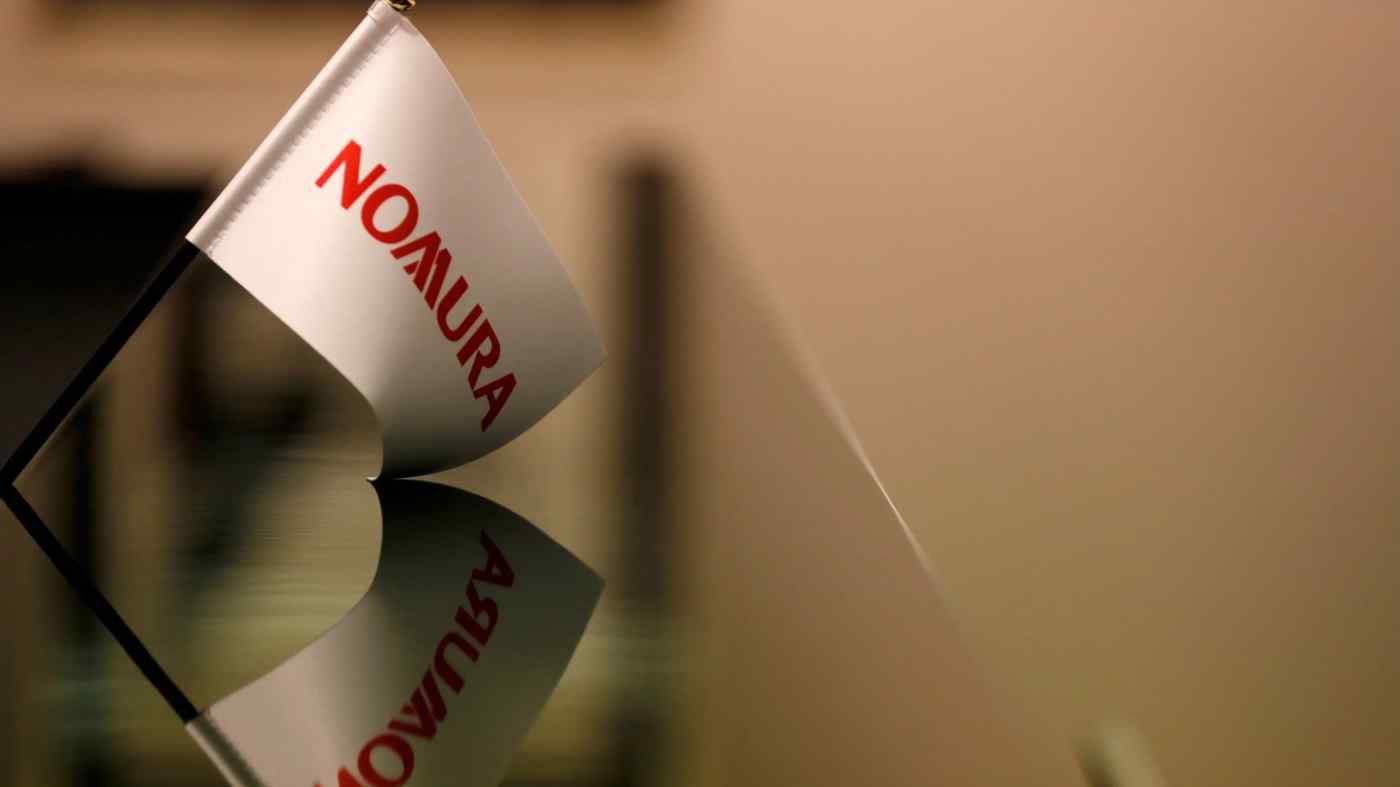 An agreement to acquire Greentech Capital Advisors, estimated at more than 10 billion yen ($92 million), is set to be announced as early as this week. The firm, founded in 2009, has advised companies on mergers, acquisitions and other transactions in such fields as solar and wind power and next-generation vehicles.