Shire-owned business to be offloaded to focus on cancer drugs 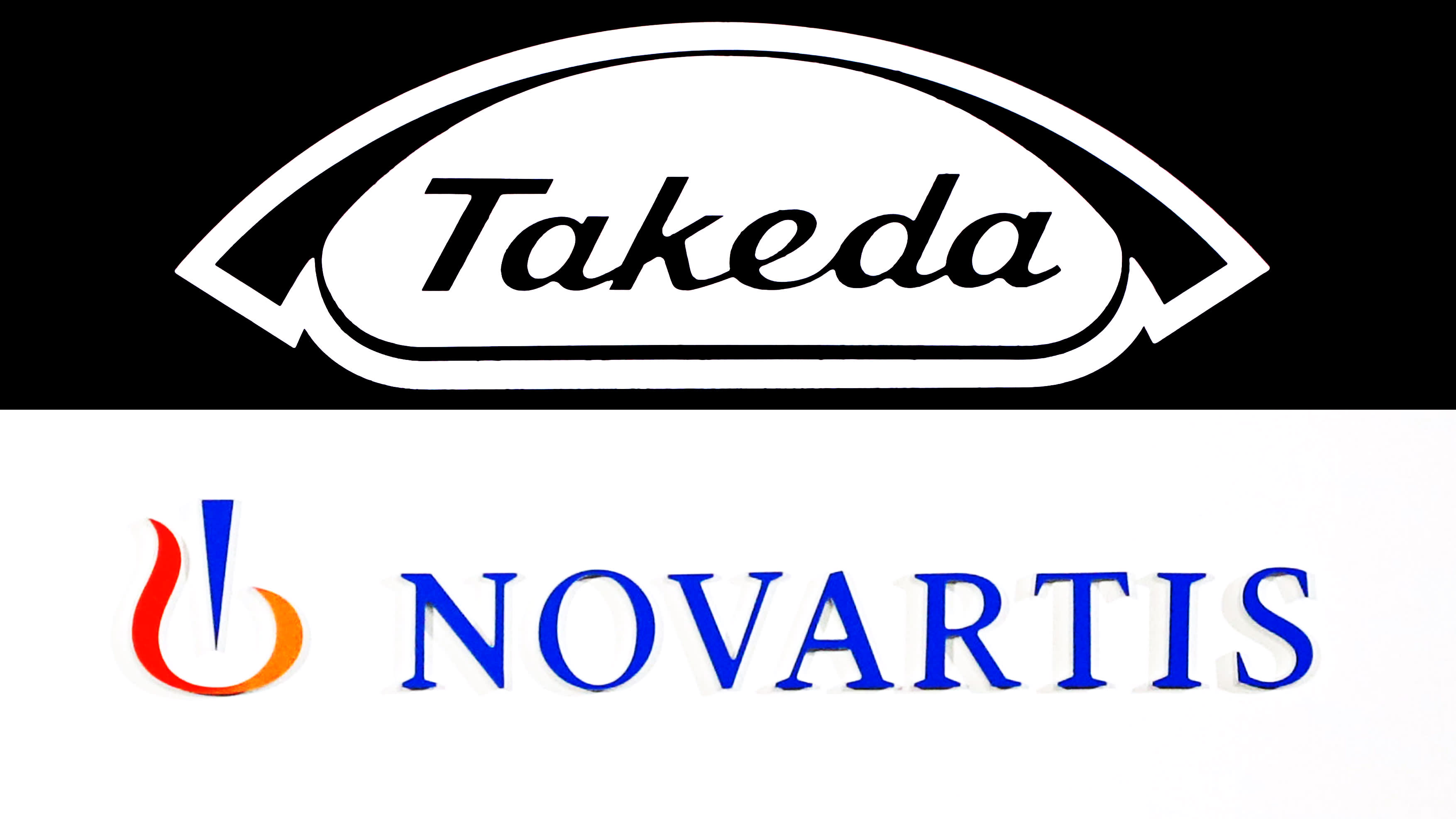 TOKYO -- Takeda Pharmaceutical on Thursday said it will sell its dry-eye drug business to Swiss rival Novartis for up to $5.3 billion.

The Xiidra dry-eye medication business is owned by Shire, which Takeda bought for 6.2 trillion yen ($56.4 billion) in January.

Takeda plans to focus mainly on cancer and rare diseases, and sell other businesses, using the proceeds to pay down its bloated debt. The Tokyo-based company's net interest bearing debt rose to about 5.4 trillion yen following the purchase of Shire.

Takeda had said it planned to sell as much as $10 billion in assets to ease its debt load.

Xiidra, a prescription eyedrop used to treat dry eye disease, had global sales of $388 million in 2018. The unit's 400 staff in the United States and Canada are expected to move to Novartis.

Under the deal, Novartis will pay $3.4 billion to Takeda and make up to $1.9 billion in additional payments, depending on sales of the drug. Takeda expects the entire payment to be completed in the second half of 2019.

On Thursday, Takeda also announced it will sell Tachosil, a surgical sealant patch business, to Ethicon, a medical instrument subsidiary of Johnson & Johnson, for $400 million.

Takeda, which previously focused on treatments for cancer, disorders of the central nervous system and gastrointestinal tract, and vaccines, now has six core businesses, including those specializing in rare diseases and blood products, which it acquired through the purchase of Shire.