Onkyo pulls plug on sale of audio business to US peer 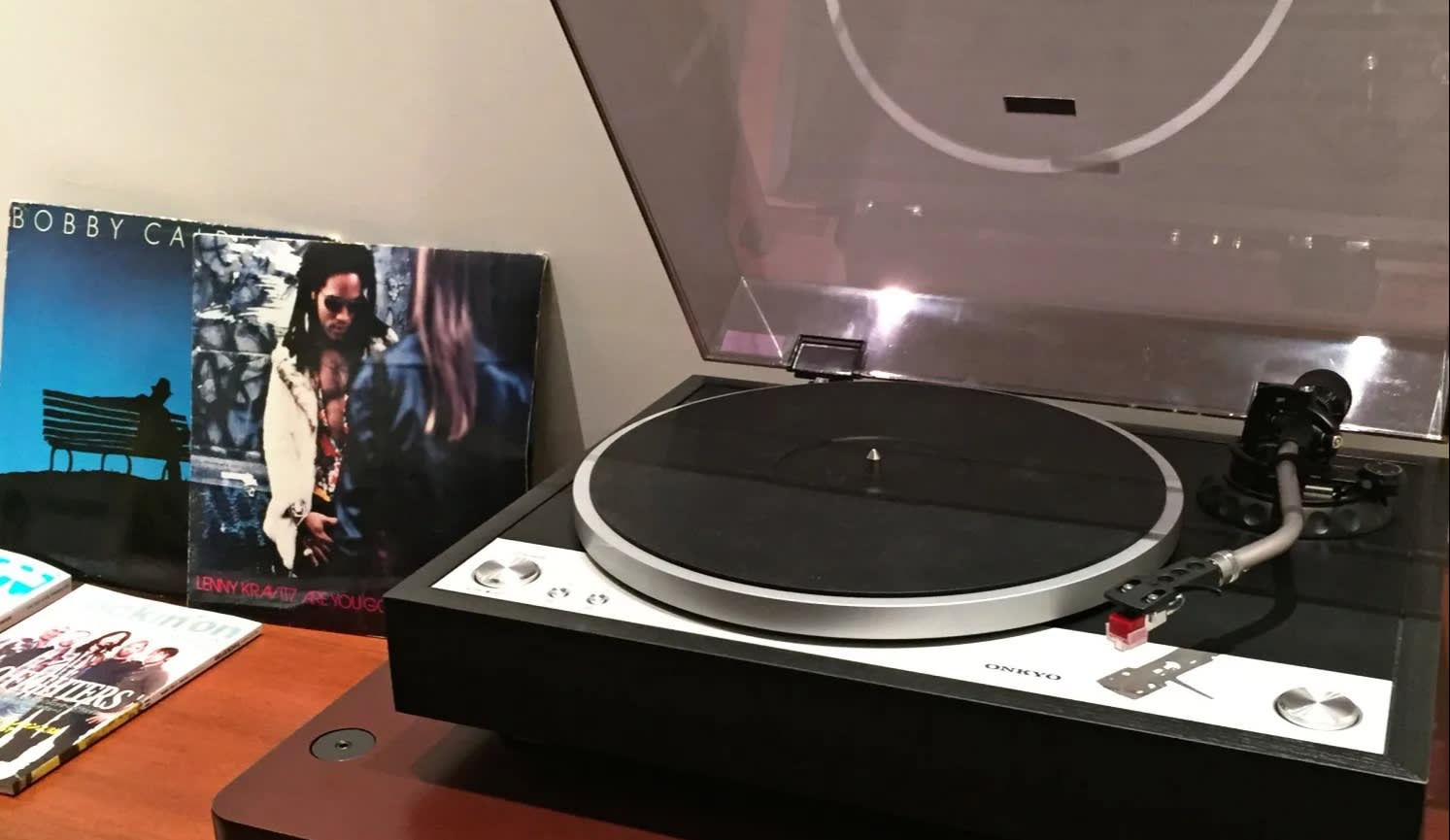 The Osaka-based company was looking to unload the unit, which includes home speakers and accounts for 70% of group sales, for $75 million as part of its turnaround effort. But it was unable to meet the necessary conditions for the deal, such as securing committed financing.

The two sides "have mutually agreed to terminate the transfer based on the determination that a closing cannot be achieved by November 30, 2019, the expiration date of the agreement," Onkyo said in a statement.

Onkyo announced plans to sell the unit in May, with the idea that it would stop manufacturing equipment under its own brand and instead license technology to overseas manufacturers. It had initially aimed to complete the transaction on July 1, but postponed it twice for antitrust probes.

With the sale to Sound United off the table, Onkyo will continue to be burdened by fixed costs associated with its main businesses in an increasingly competitive market.

"We don't have an immediate cash flow problem," a source familiar with the matter said, citing Onkyo's  August decision to issue stock warrants to SBI Securities. The company says it is considering tie-ups and additional fundraising to bolster its finances as part of its path to recovery.

Onkyo, one of Japan's oldest audio equipment makers, has suffered through five straight years of losses. Its troubles worsened in the 2000s as the industry was disrupted by smartphones and other new technology.