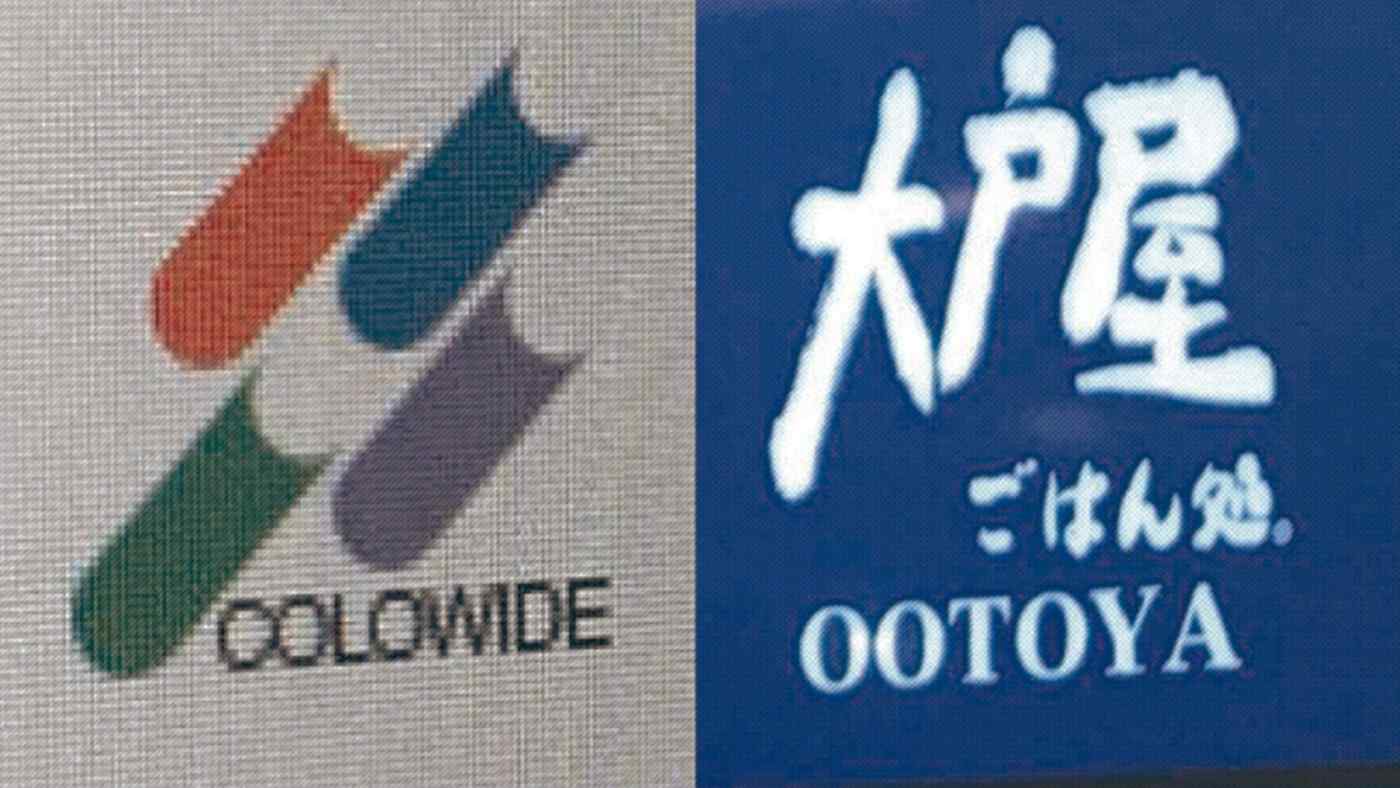 TOKYO -- Japanese restaurant operator Colowide on Friday will launch a tender offer on Ootoya Holdings, after its push to cut its compatriot's costs and streamline operations was rejected at last month's shareholders meeting, the company announced on Thursday.

Colowide is expected to spend 7.1 billion yen ($66 million) at most on shares in Ootoya, a chain known for serving freshly made Japanese comfort food, to expand its current 19% stake to 51%, turning Ootoya into a subsidiary. Colowide does not plan to delist Ootoya following the tender offer.

Ootoya on Thursday said it has no comment at this point.

It will likely offer 3,081 yen per share, a 46% premium on Ootoya's Wednesday closing price of 2,113 yen. Ootoya's leadership could oppose the offer, triggering a hostile takeover.

Colowide became the leading shareholder in Ootoya in 2019, after acquiring the stake previously held by its founding family. Meanwhile, Ootoya has seen existing-store sales sink following Japan's consumption tax hike in October, as well as voluntary closures in response to the coronavirus outbreak. It logged its first net loss since going public for the fiscal year ended March.

Colowide has urged Ootoya to cut costs by merging their supply chains, and by preparing meals at centralized factory kitchens. But Ootoya executives, including President Kenichi Kubota, have refused, arguing that doing so goes against its founder's made-from-scratch philosophy.

In an attempt to advance its agenda, Colowide nominated a completely new set of executives at the general shareholders meeting last month. Ootoya countered with its own medium-term plan, which involved price and menu changes and Kubota's continued appointment.

Retail investors, who hold roughly 60% of Ootoya shares and many of whom are loyal customers, overwhelmingly sided with its existing leadership. Colowide is now pursuing its Plan B for taking control over Ootoya.