Oracle and TikTok: Does a partnership make sense? 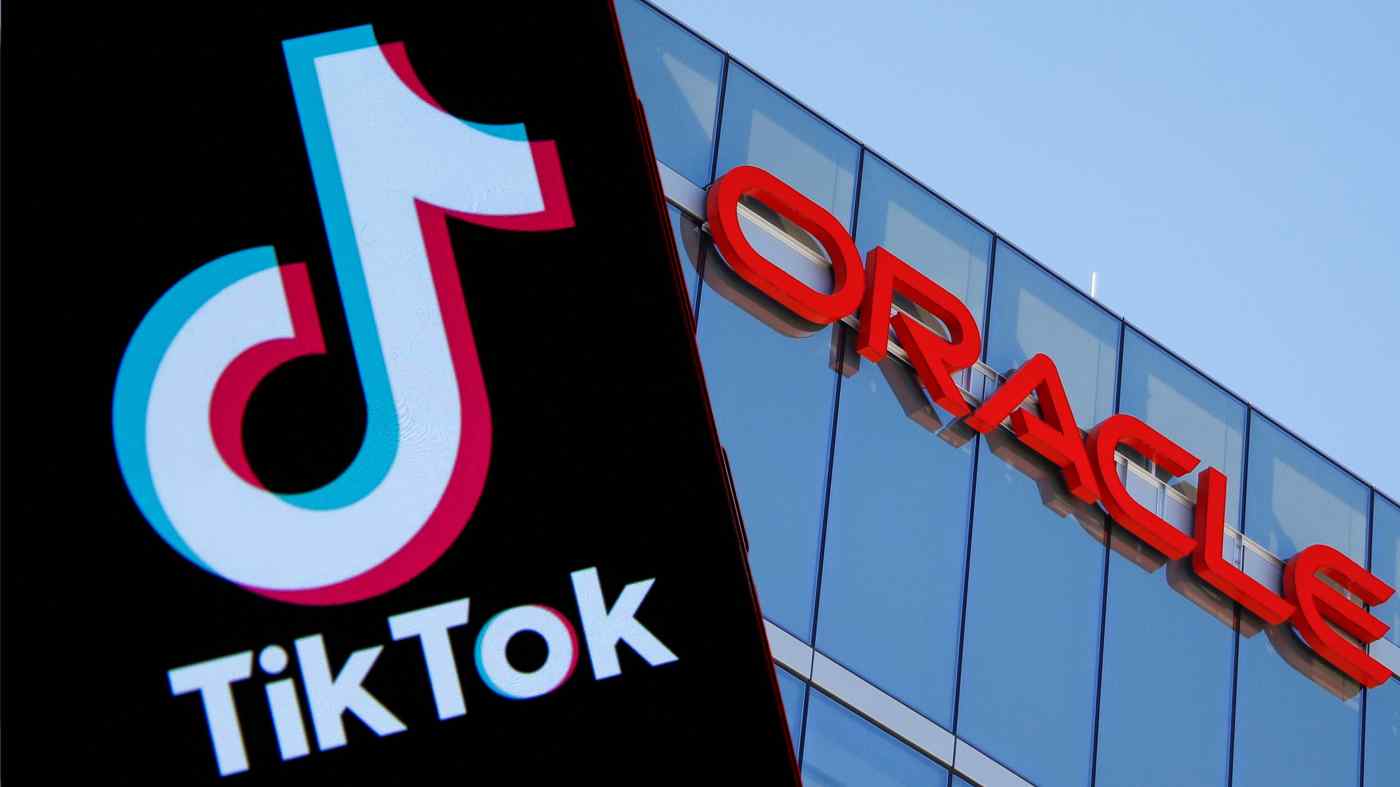 TikTok and Oracle are looking to join hands in what some see as an unlikely pairing. (Source photos by Reuters)
YIFAN YU, Nikkei staff writerSeptember 15, 2020 18:02 JSTUpdated on September 16, 2020 06:26 JST | North America
CopyCopied

PALO ALTO, U.S. -- Oracle and Bytedance are petitioning Washington to allow the American software giant to serve as TikTok's "trusted technology partner" in the U.S., an arrangement aimed at defusing President Donald Trump's threat to ban the popular video-sharing app.

The two companies confirmed on Monday that they have submitted a proposal to the U.S. government, but they have yet to clarify the exact nature of their potential partnership. Trump told reporters Tuesday that he had "heard they are very close to a deal," and that he would look into the proposed agreement.