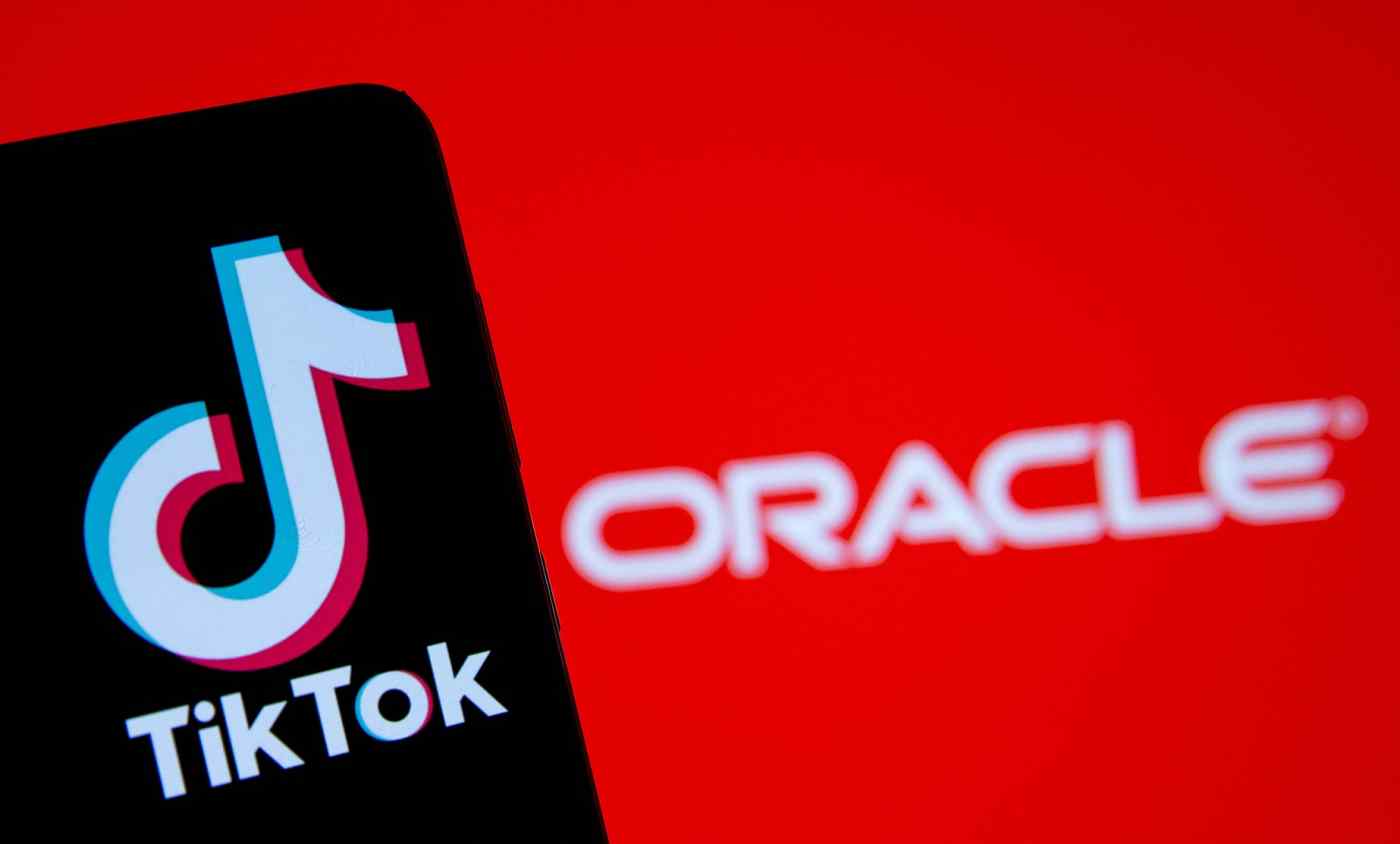 NEW YORK -- Oracle has reached a deal with TikTok's Chinese parent, ByteDance, which has submitted a proposal to the U.S. government just days before the Sept. 20 deadline to find a buyer for the viral-video app's American operations or be banned.

"We did get a proposal over the weekend that includes Oracle as the trusted technology partner, with Oracle making many representations for national security issues," U.S. Treasury Secretary Steven Mnuchin confirmed in a Monday interview with CNBC. "There's also a commitment to create TikTok Global as a U.S.-headquartered company with 20,000 new jobs."