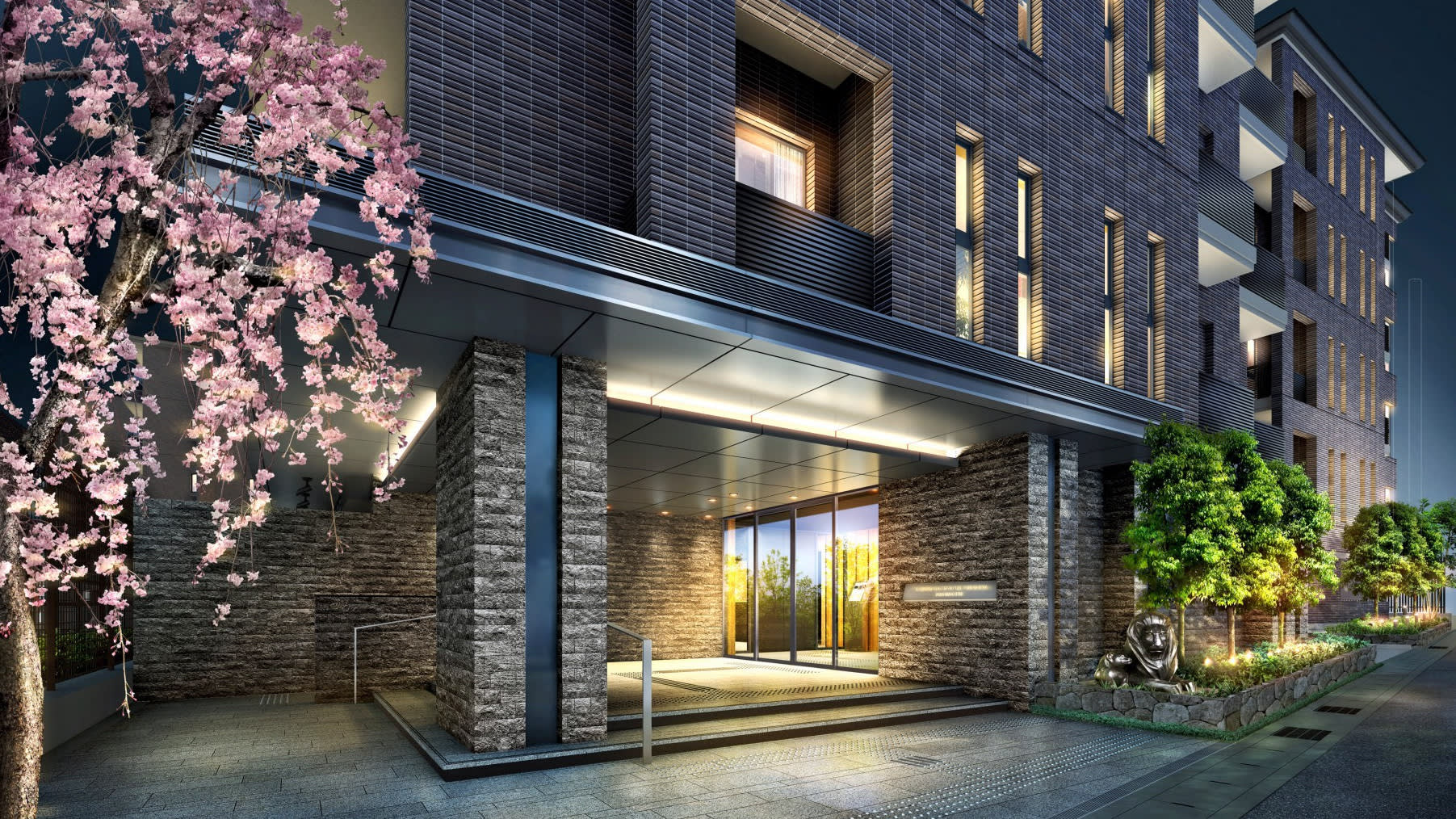 Orix, which currently owns a 67.95% stake in Daikyo on a voting rights basis, said Friday it will spend about 77 billion yen ($688 million) to buy the remaining shares for 2,970 yen each, between Monday and Dec. 10.

As separate listed companies, Orix and Daikyo currently have different decision-making procedures and standards for choosing investments. This has made it challenging for them to collaborate in business. For instance, Daikyo was virtually unable to tap Orix even when it was in touch with a landowner that wanted to develop a commercial facility rather than a condo building. Making Daikyo a wholly owned unit of Orix would help rectify this.

Orix believes large development projects are key to future growth. Now, the company will be able to tap Daikyo's condo-development expertise and jointly bid for big mixed-use projects at a time when demand for such properties is climbing.

Daikyo supplied a total of over 450,000 condominiums through the end of 2017, more than any other company in Japan. It also managed more than 530,000 units as of the end of March. The company topped the Real Estate Economic Institute's nationwide condo sales ranking for 29 straight years through 2006.

Japanese demand for Daikyo's mainstay condos is shrinking as the population declines, but Orix's capital and overseas connections may help it tap new, growing markets that would have been tough to enter alone.