Funds from INCJ, Sony and Nissha to be spent to upgrade Chiba factory 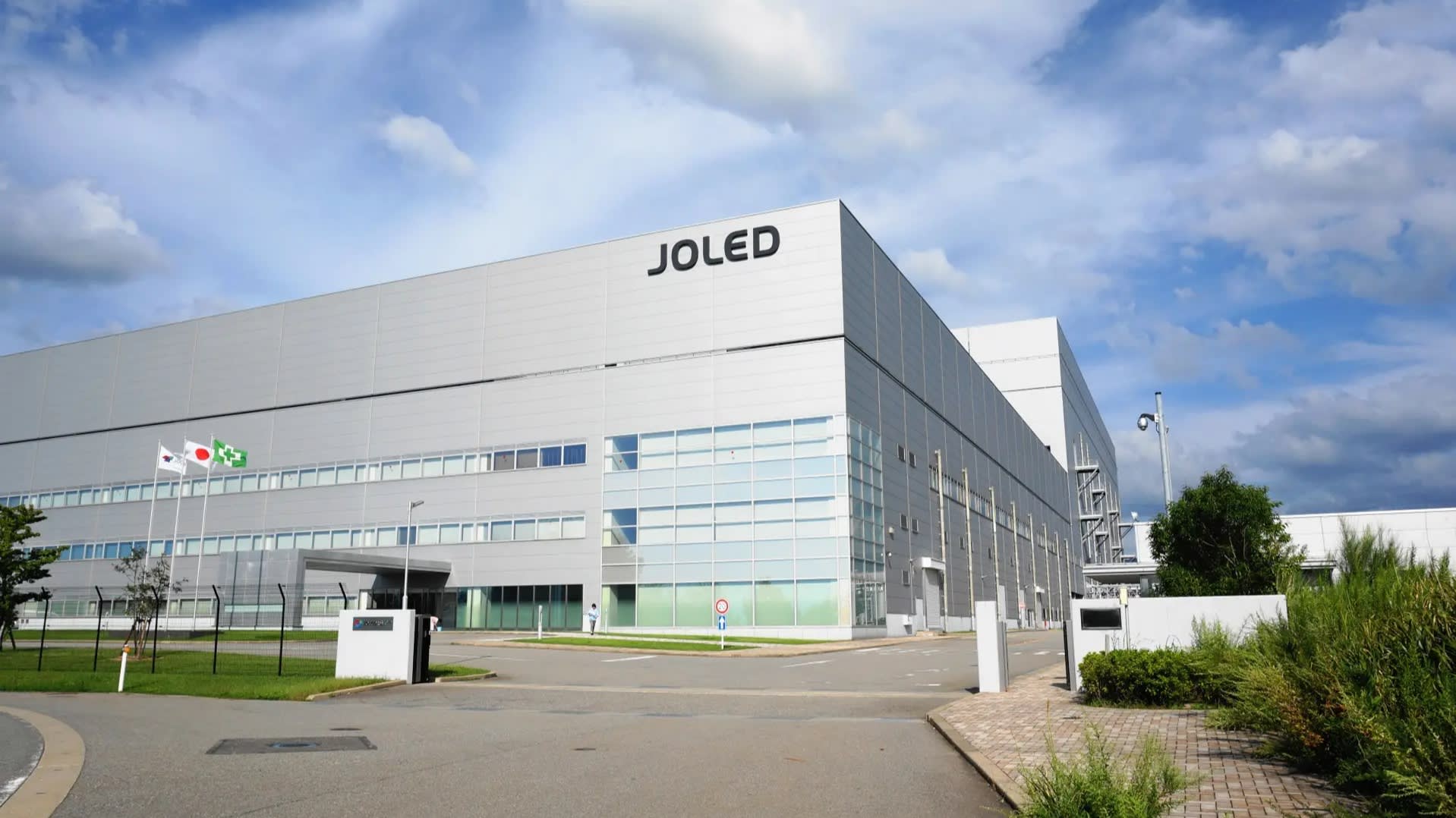 TOKYO -- JOLED, which resulted from a merger of Panasonic's and Sony's next-generation display businesses, has raised 25.5 billion yen ($228.9 million), the company announced on Monday.

The money is coming from three parties -- a joint public-private sector fund manager known as the Innovation Network Corporation of Japan, Sony and printing company Nissha -- that will receive new shares issued by JOLED.

The merged entity plans to use the money for capital expenditures at its Mobara, Chiba Prefecture, plant that has yet to come online. Mobara is southeast of Tokyo.

JOLED is working to develop a "printing method" of manufacturing panels that form pictures on a thin, bendable layer of organic light-emitting diodes.

The Chiba plant, scheduled to start operating in 2020, will put the finishing touches on half-finished OLED panels produced at an Ishikawa Prefecture factory, where manufacturing equipment is being installed.

The public-private fund contributed 20 billion yen in the fundraising round. After the allocation, the INJC will hold 36.1% of JOLED's voting shares, Japan Display will own 27.2% and Denso 18.3%.