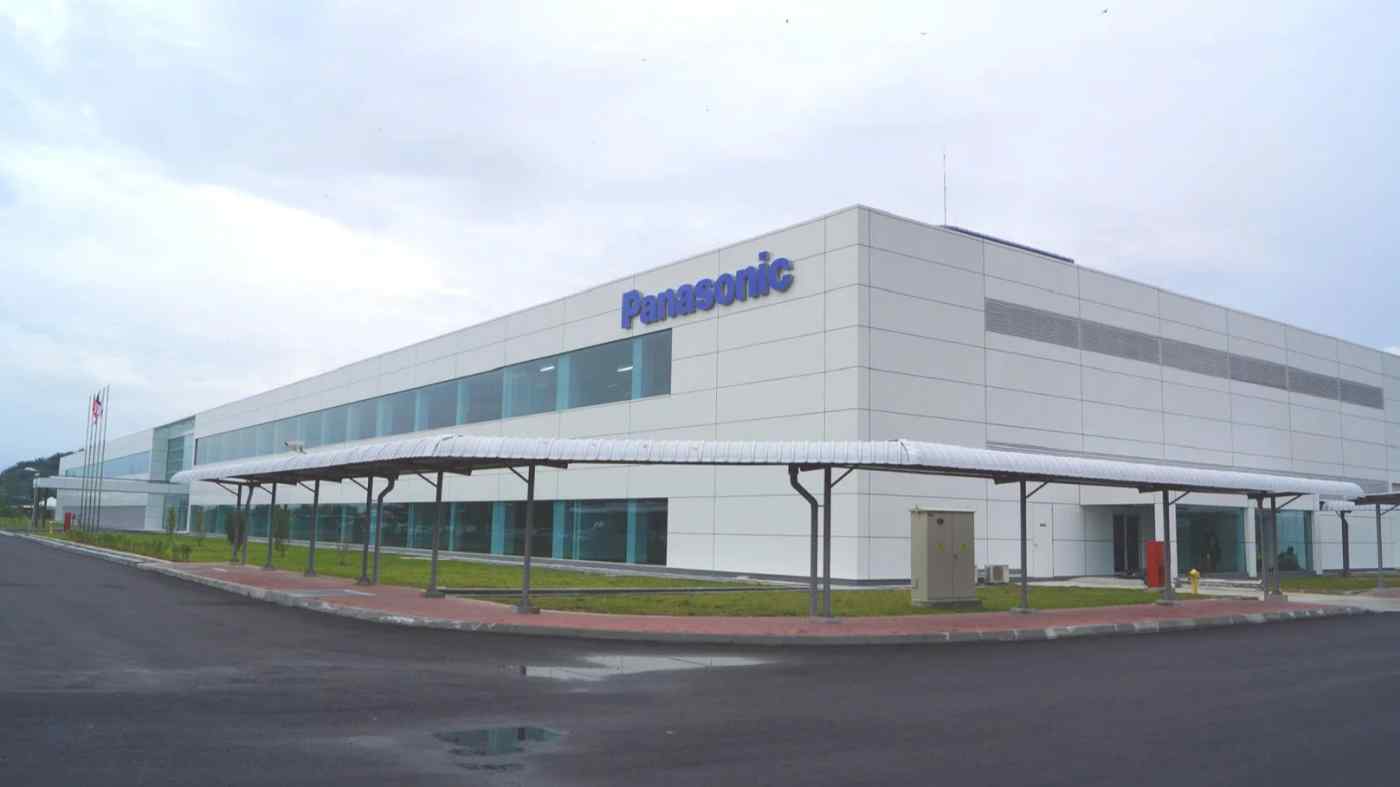 The sale of Panasonic Energy Malaysia, which operates a factory in Kedah northwest of Kuala Lumpur, is set to conclude in November for an undisclosed amount.

The move forms part of Panasonic's efforts to stem the bleeding in its solar business, which has lost money since fiscal 2016 as Japanese prices of solar energy fall, slowing investment in new capacity. The Osaka-based company seeks to restore the segment to profitability as early as fiscal 2021.

Panasonic and GS-Solar, based in Fujian Province, agreed on a partnership Thursday in which they share know-how on high conversion efficiency solar cells. The two companies plan to form a joint venture in Japan to conduct research and development.

Panasonic will maintain its solar cell production bases in Japan and the U.S.

Restructuring costs will weigh on Panasonic's earnings in the current fiscal year. The company, which partners with electric-car maker Tesla on battery production, said Thursday it expects group net profit to fall 30% to 200 billion yen ($1.82 billion) for the year ending March 2020.

Under a three-year plan announced the same day, Panasonic will seek to cut 100 billion yen in fixed costs by the year ending in March 2022. Steps include withdrawing from money-losing business lines.

Sales for the current fiscal year are forecast to decline 1% to 7.9 trillion yen, while operating profit is projected to drop 27% to 300 billion yen. The estimates would give Panasonic its first decline in both sales and profit in three years.