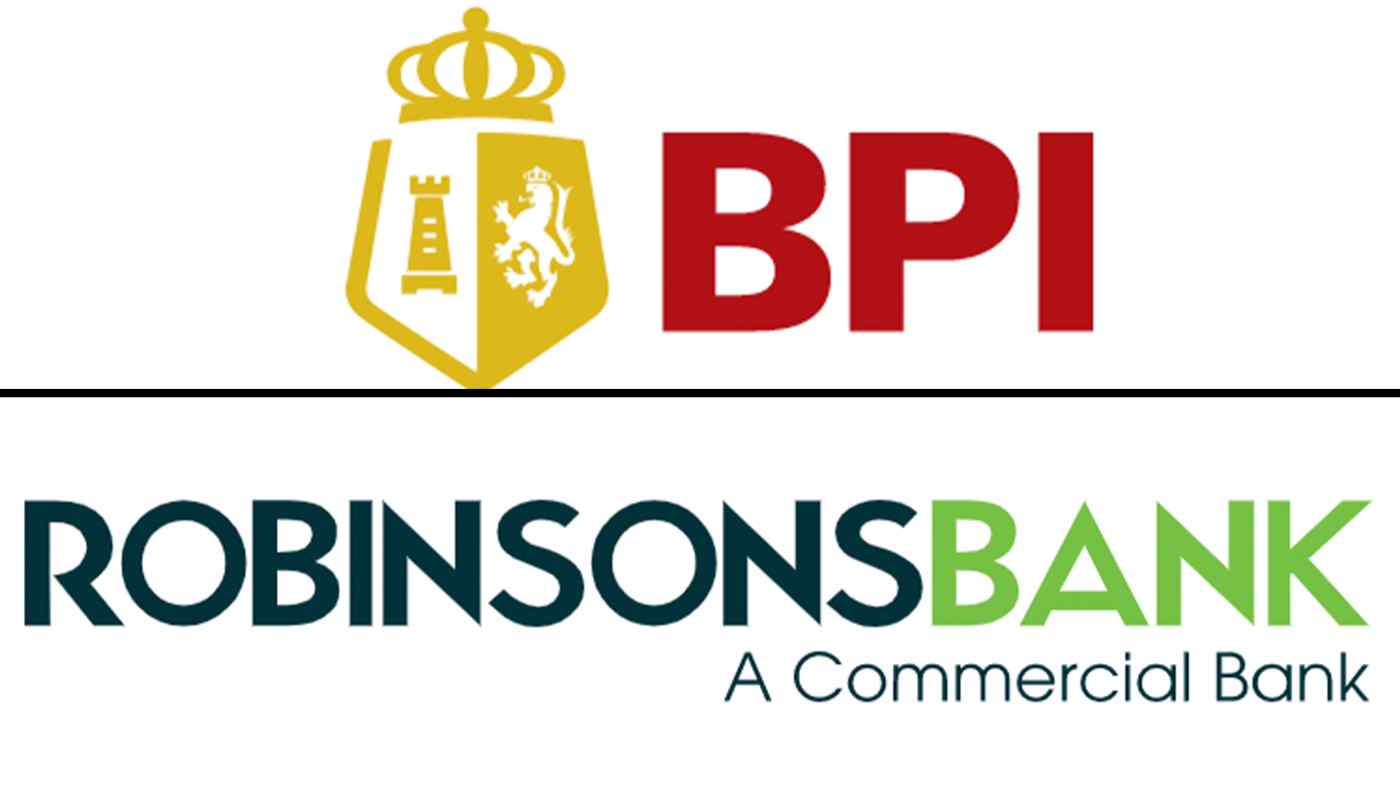 MANILA -- Ayala and Gokongwei groups, two of the Philippines' most powerful conglomerates, on Friday announced they will merge their banking units, as lenders in the country move to build scale and navigate a wave of digitalization.

Ayala owns Bank of the Philippine Islands, the country's fourth-largest lender by assets, while Gokongwei Group's Robinsons Bank is the 17th biggest, according to data from the Philippine central bank as of the end of March.