Philippines' Jollibee takes on Starbucks with US coffee chain deal

$350m acquisition of another loss-making company a 'major investor concern' 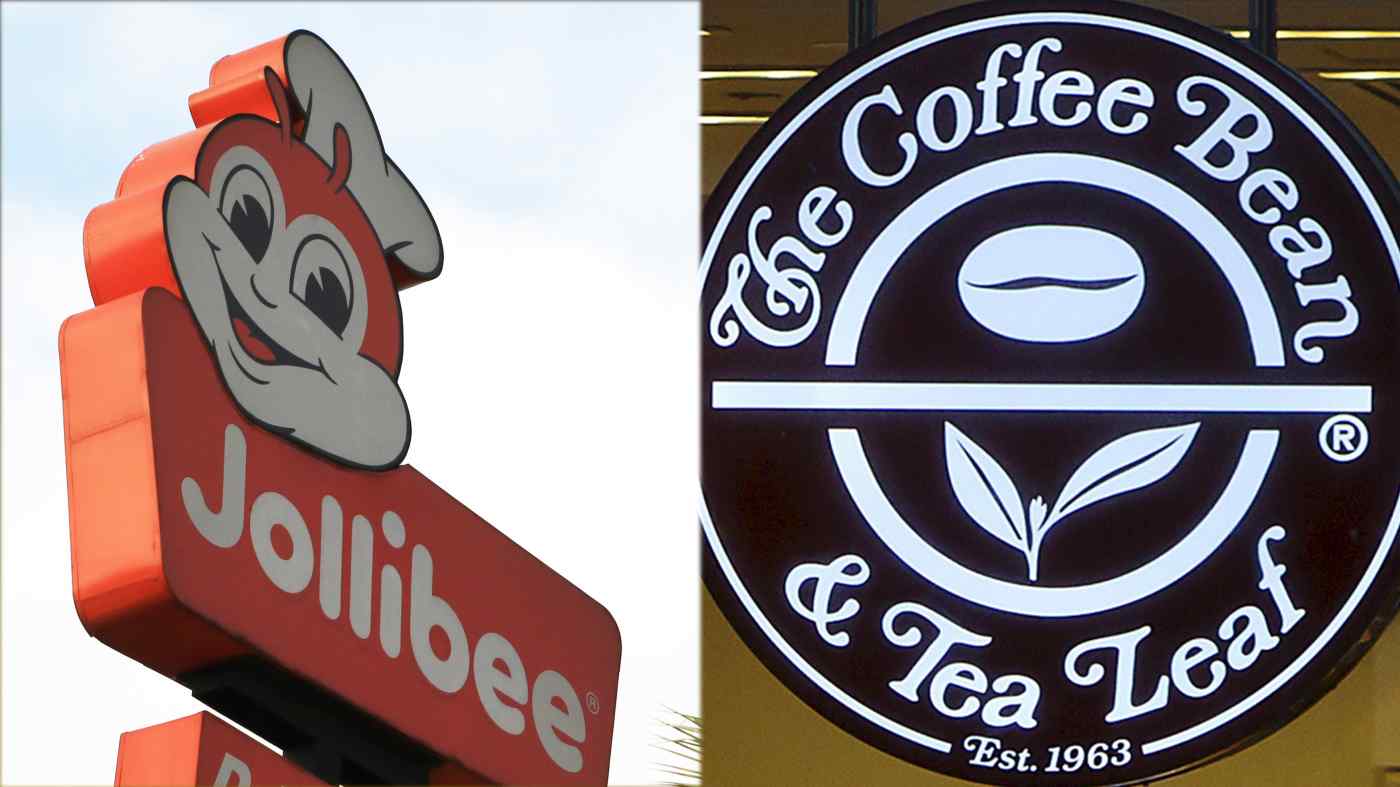 Analysts, however, question whether Jollibee will be able to turn around the loss-making coffee chain given its struggle to do so with its other troubled U.S. assets.

The acquisition, valued at $350 million, is the largest to date by Jollibee, which is attempting to become one of the largest restaurant groups in the world.

CBTL, owned by International Coffee and Tea, recorded $313 million in revenue last year, while analyst estimates put its losses at $21 million. It operates nearly 1,200 branches in nine countries, 284 of which are in the U.S.

Jollibee, meanwhile, logged a little over $3 billion dollars in revenue last year, and had 4,613 locations worldwide as of June 2019.

The deal is expected to close in 60 days, subject to approval by U.S. regulators.

With competition in the U.S. coffee market intensifying, Jollibee Founder and Chairman Tony Tan Caktiong told the Philippine Stock Exchange that expansion of CBTL will center on Asia.

"Our priority is to accelerate the growth of the CBTL brand particularly in Asia, by strengthening its brand development, marketing and franchise support system," Tan Caktiong said.

Jollibee, which last year announced $1 billion war chest for acquisitions, has favored affordable but scalable assets for its expansion. The company announced its entry into the Mexican fast-food format last year with a $12.4 million investment in Tortas Frontera, a U.S. brand founded by celebrity chef Rick Bayless.

Two years ago, Jollibee explored acquiring British coffee chain Pret A Manger, but it ended up being bought by JAB Holdings for $2 billion. Tan Caktiong later acknowledged that his company "could not afford" Pret.

The CBTL takeover is not Jollibee's first foray into coffee -- it already owns Vietnamese coffee chains and is master franchiser of Dunkin' Donuts in China.

Andy dela Cruz, an analyst at brokerage COL Financial, said the acquisition bolsters Jollibee's presence in the fast-growing but competitive coffee market. "They are now in direct competition with Starbucks," he said.

The acquisition, however, comes as Jollibee struggles to turn around Denver-based chain Smashburger, which it acquired a few years ago. The burger restaurant's woes are dragging on Jollibee's earnings and share price.

"The fact that they acquired this money-losing company without even turning around Smashburger is a major investor concern," Dela Cruz said. "If they can turn it around, it can be a significant player in the high-margin coffee business."

Jollibee will acquire CBTL by infusing $100 million worth of equity into a Singaporean holding company and will pay the remainder through advances.

Jollibee's Vietnamese partner, Viet Thai International Joint Stock Co., plans to take a 20% stake in the holding company, which is set to go public in three to five years. The company did not say where the listing will take place.