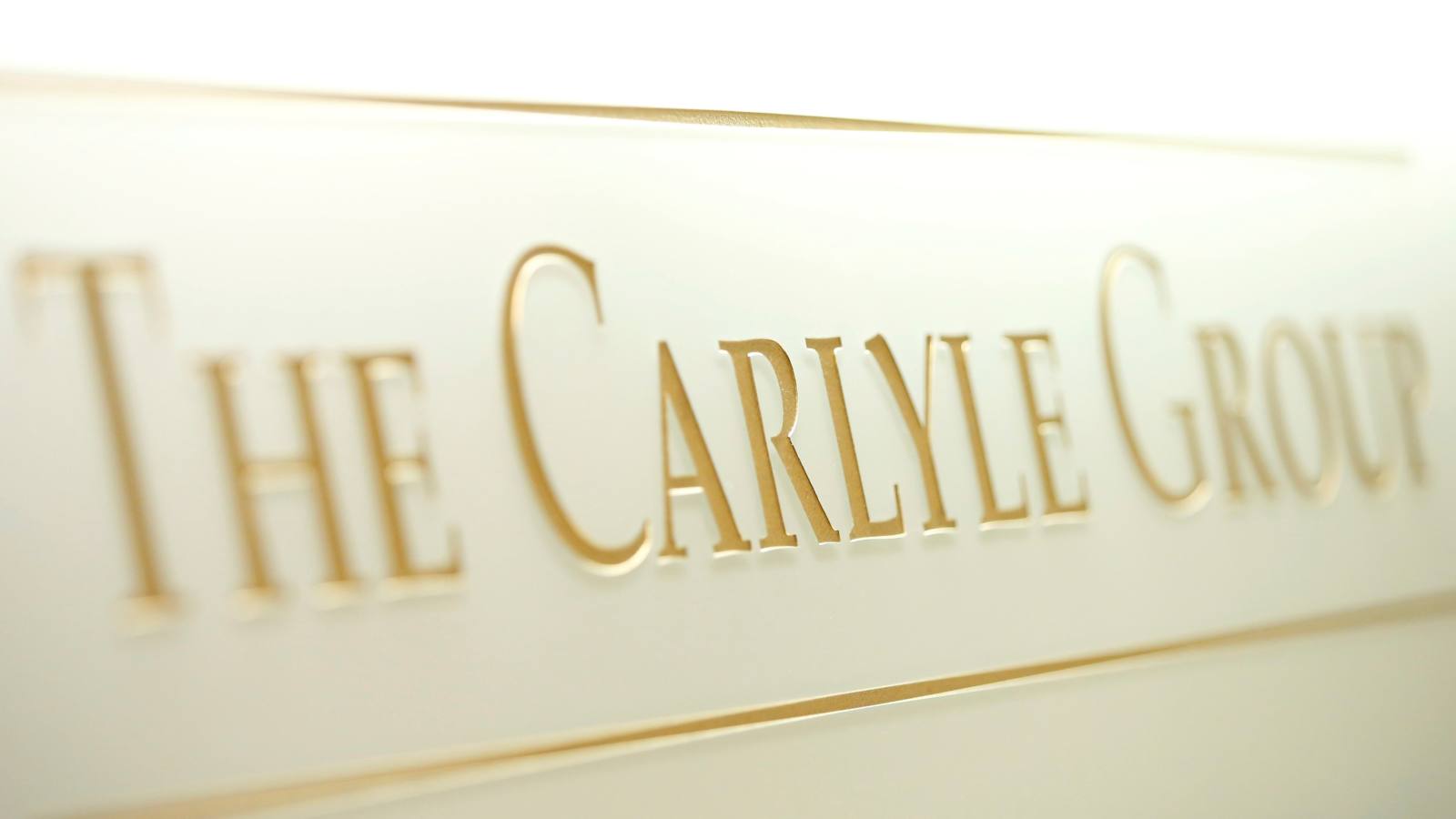 Carlyle, Blackstone and rivals shift money away from saturated West TOKYO -- Dealmaking in Asia by global private-equity funds is on track to match last year's record pace as cash-flush investors shift attention away from a saturated U.S. and Europe and toward Chinese tech companies and Indian infrastructure.

Alibaba Group Holding affiliate Ant Financial, which operates the wildly popular Alipay service, raised $14 billion in May from a group of investors that included a number of U.S. funds, among them Carlyle Group and Silver Lake Group. The online payment services market will consolidate down to a few dominant players around the world, predicted Carlyle co-founder David Rubenstein. "Ant will be one of them."

The Ant deal represented the largest transaction to date in a busy year for investment funds. Data from Dealogic shows $34.22 billion in Asian deals in the five months through May, with $24.14 billion in China alone. The research firm's list of the 10 largest deals in the region through June 21 included six in China, totaling $23.34 billion.

Asia-focused funds are attracting more cash than ever. Carlyle closed this month a $6.5 billion fund for Asian investment, beating its initial $5 billion target in a sign of keen interest among American and European pension funds. U.S.-based Blackstone Group raised $9.4 billion between two Asia-Pacific funds for corporate buyouts and real estate.

Funds with long-time horizons are responding to Asia's growing prominence as a driver of the world economy. The region accounts for two-thirds of global growth, said Blackstone President Jonathan Gray.

On top of this, potential deals in Western markets are starting to look overpriced, said a representative from Kohlberg Kravis Roberts. Investment funds are largely homing in on the region's biggest markets. In India, they are playing a key role in building infrastructure, the backbone of the fast-growing economy. Blackstone in March acquired 50% stakes in units of developer Indiabulls Real Estate for $1.46 billion, while a unit of Australia's Macquarie signed a $1.48 billion contract for highway operation.

In China, funds are taking an interest mainly in startups with innovative technology. A consortium including Carlyle and compatriot TPG Capital agreed in April to acquire the spun-off financial services arm of search giant Baidu.

Japan has seen little in the way of major deals this year, unlike in 2017, when a U.S.-Japanese-South Korean consortium led by Bain Capital reached an agreement to buy Toshiba's flash memory unit for roughly 2 trillion yen ($18.3 billion). But funds are believed to be jockeying behind the scenes for deals such as joint acquisitions with non-Japanese businesses.

Heightening trade frictions, particularly between the U.S. and China, threaten to disrupt the flurry of Asian activity. Reports emerged Monday that U.S. President Donald Trump's administration is weighing rules that would bar companies with at least 25% Chinese ownership from acquiring American businesses involved in "industrially significant technology." The measure is likely meant to counter the "Made in China 2025" initiative for industrial modernization.

A further chill between Washington and Beijing could lead to restrictions on Asian investments by funds, said an executive at a fund's Japanese arm. Some speculate that the heads of Blackstone and KKR, who enjoy close personal ties with Trump, may lobby the administration directly to push for the two economic heavyweights to reconcile if tensions amplify further.