Rakuten and Tech Mahindra team up to advance 5G tech 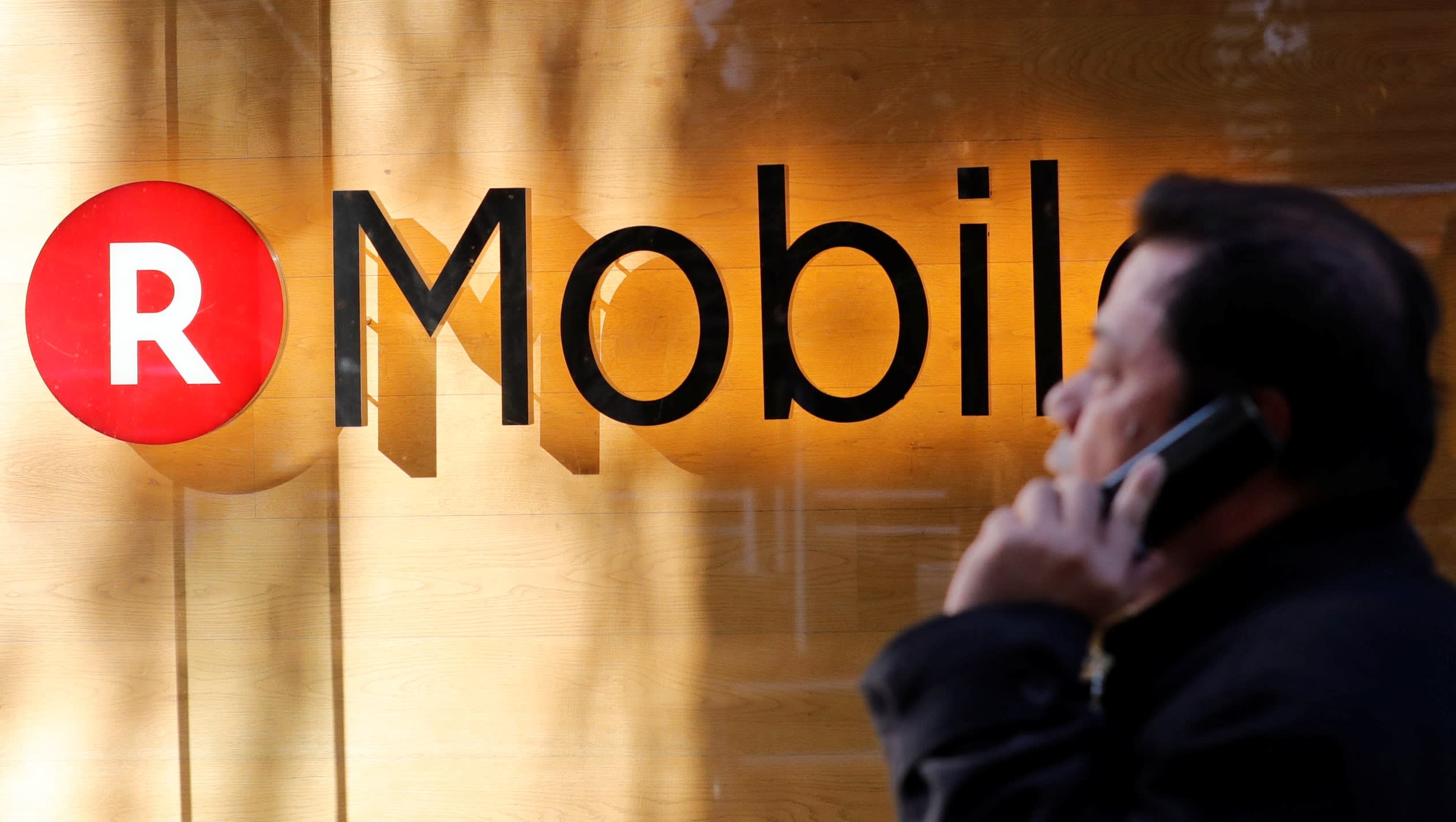 The Japanese e-commerce giant and the information technology arm of conglomerate Mahindra Group will set up labs in Tokyo and Bangalore, known as the Silicon Valley of India, to develop new telecommunications technology. Rakuten's experience with network virtualization -- replacing hardware with software, for example -- will be combined with the cloud and network capabilities of Tech Mahindra.

The facilities, featuring simulators and specialized equipment, will begin testing with fourth-generation networks, the current standard, as early as this year.

The two companies will build the foundation of next-generation innovation, said Manish Vyas, head of network services at Tech Mahindra.

How much will be invested in the facilities has yet to be hammered out. Rakuten Executive Vice President Yoshihisa Yamada, the company's head of communications, said the cost will exceed tens of millions of yen, or hundreds of thousands of dollars.

Rakuten has been bolstering partnerships both in Japan and abroad ahead of its debut as Japan's fourth major mobile carrier next fall. The company has named Tareq Amin, previously senior vice president of technology development at India's Reliance Jio Infocomm, chief technology officer of its telecom unit.

Rakuten can save on capital investment by employing virtual network technologies untapped by the existing three big players, Amin said, adding that the strategy works uniquely well for Rakuten because it has no existing networks.