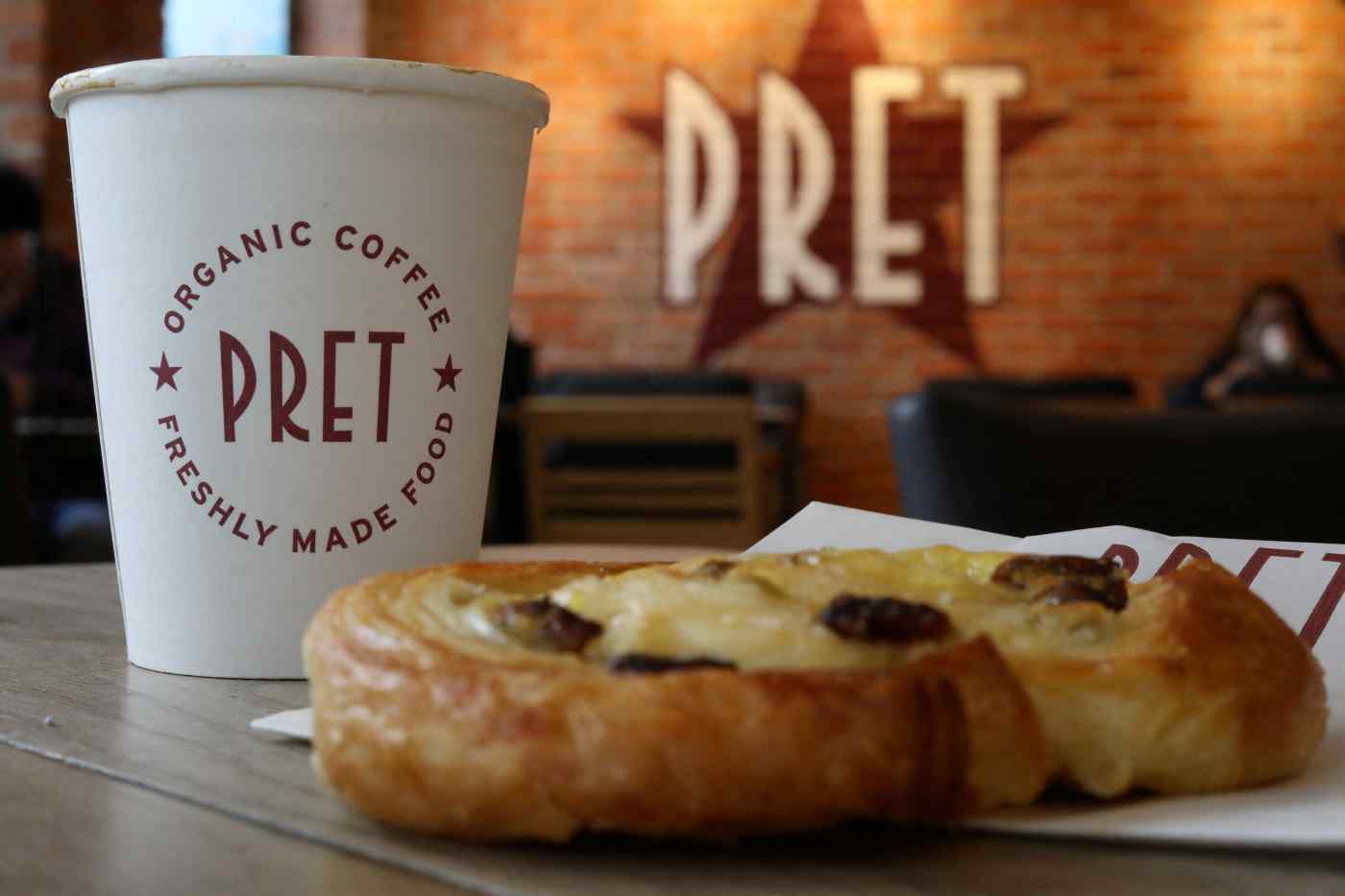 MUMBAI (Reuters) -- Reliance Industries said on Thursday it will open outlets of Pret A Manger in India under a franchise deal with the British sandwich and coffee chain, the first foray by the Indian company in the country's growing food and beverage industry.

Reliance Brands Ltd. (RBL), a unit of the conglomerate that also runs India's biggest retail chain, will start by opening branches of Pret, as the brand is known in Britain, in big Indian cities, both companies said.

RBL Chief Executive Darshan Mehta said in joint statement the partnership was "rooted in the strong growth potential" of the Pret brand, known for its organic coffee and upmarket sandwiches, and the Indian food and beverage industry.

The first outlet will open in Mumbai before March 2023, and India is expected to become one of Pret's top three markets in three years, a source familiar with the matter told Reuters.

Pret A Manger, whose name means "ready to eat" in French, first opened in London in 1986. It now has 550 outlets globally, including in the United States and several European states. It is owned by investment group JAB and founder Sinclair Beecham.

In India, the brand will compete with Starbucks, which has a joint venture with India's Tata, and Costa Coffee, which is owned by Coca-Cola.

Mukesh Ambani, one of India's richest men, runs Reliance, which has more than 2,000 supermarkets and grocery stores in India. Reliance also has partnerships with luxury brands such as Burberry and Jimmy Choo.

"Reliance wants to look at retail in all its shapes and forms. Over time, they've realized partnerships are the way for business formats that may be difficult or slower to crack," said Devangshu Dutta, head of retail consultancy firm Third Eyesight.