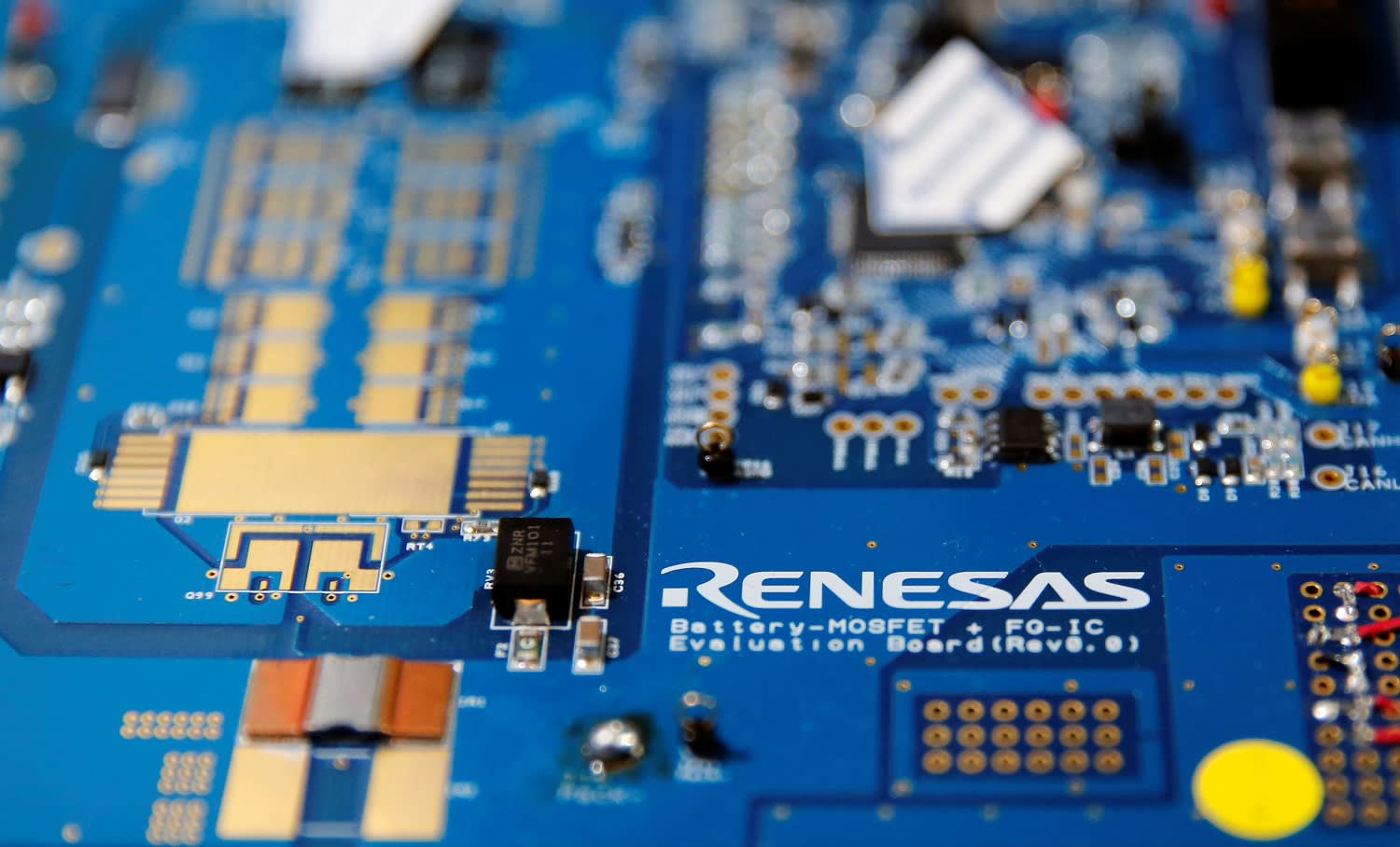 TOKYO -- Renesas Electronics' $6.7 billion acquisition of Integrated Device Technology is an expensive but potentially lucrative move to better tap into the burgeoning data economy, the next big arena for chipmakers.

Tokyo-based Renesas is the global leader in automotive microcontrollers -- the semiconductors that control the basic functions of a vehicle -- but this alone will not let it fully capitalize on growing demand for connected cars. Internet-connected autos and other "internet of things" devices collect vast amounts of data that will not only be a gold mine for businesses, but also transform the role of chipmakers.

CEO Bunsei Kure said Tuesday that Renesas looks to support the data economy by building the chips needed to process and transmit this data. The acquisition of IDT, an American company whose technology makes data from such sources as cameras easier for processors to digest and analyze, is in line with this strategy.

"We'll grow in automotive chips, an area that should pay off substantially in the medium to long term," Kure said.

The costly deal shows that Renesas is prepared to put its finances at risk to improve its competitiveness and earning power.

The deal gives IDT a ratio of enterprise value to earnings before interest, taxes, depreciation and amortization of around 25 -- in other words, it is valued at 25 years' worth of earnings. This is well above the global average, which sits in the high teens.

Renesas plans to cover more than 90% of the cost of the acquisition through loans, probably from key lenders MUFG Bank and Mizuho Bank. This will saddle the company with another 679 billion yen ($6.09 billion) in interest-bearing debt, nearly quadrupling its total liabilities compared with the end of June. Its equity ratio, a measure of financial health, could plunge to around 30% from 52% now.

S&P Global Ratings on Tuesday placed Renesas on a negative credit watch, signifying a risk of a ratings downgrade.

But the company's cash-generating ability has improved, thanks partly to last year's acquisition of U.S. chipmaker Intersil. Kure said Renesas should be able to repay about 200 billion yen a year, which would clear the new debt in three and a half years.

But bigger chipmaking players may move in on the turf that Renesas seeks to claim. The IDT deal also could be held up by Chinese antitrust authorities or the Committee on Foreign Investment in the U.S., which reviews deals with possible national security implications.