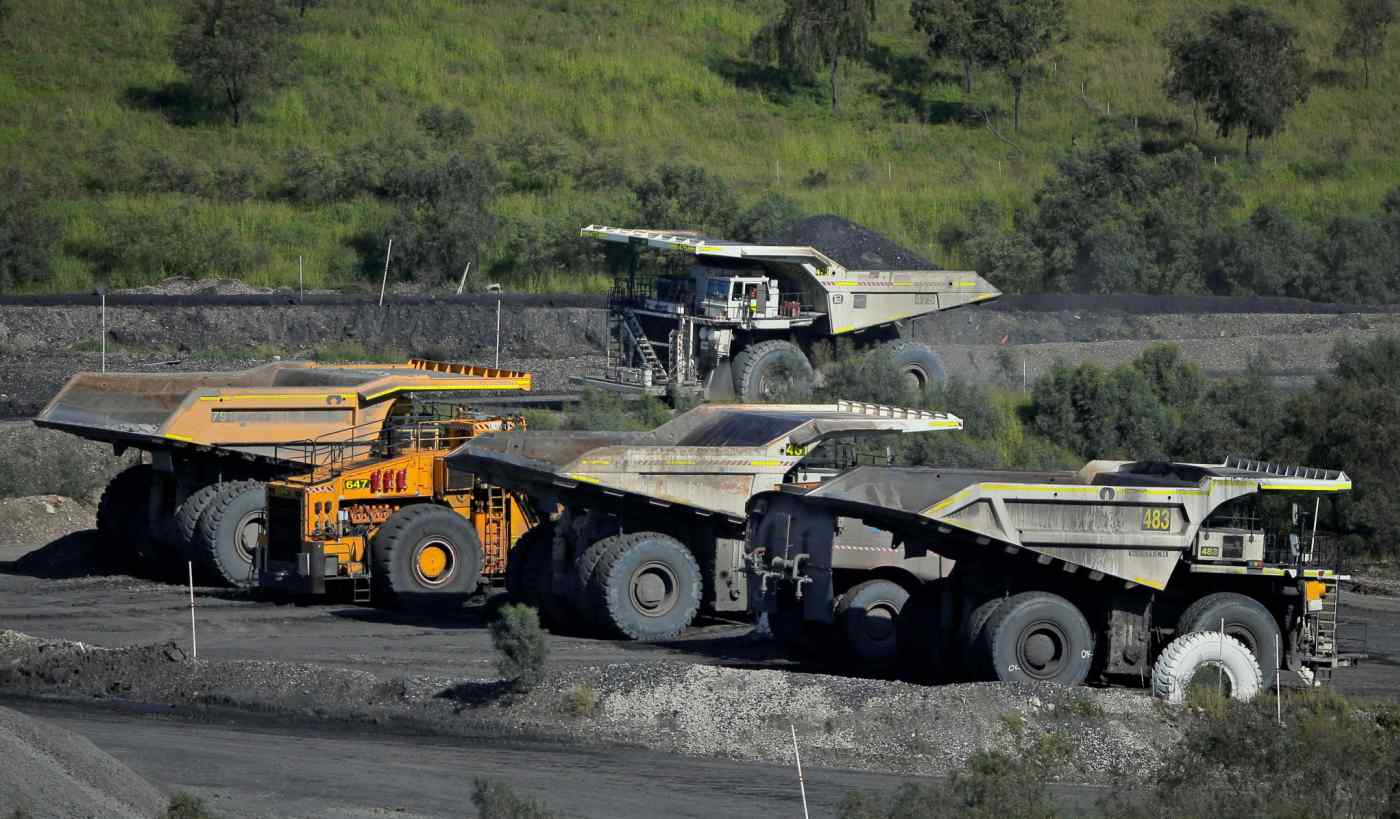 Rio Tinto said Tuesday it has agreed to divest its entire 80% interest in Kestrel, a coal mine in the Australian state of Queensland, for $2.25 billion.

The new owners, Adaro Energy of Indonesia and Australian fund manager EMR Capital, will acquire a mine that is large in scale but inexpensive to operate. Kestrel produced 4.25 million tons of coking coal and 840,000 tons of thermal coal last year for export markets. The mine has more than 20 years left in its useful life.

The sale is part of the company's continuing efforts to revamp operations and maximize earnings. Compared to fellow Anglo-Australian rival BHP Billiton, Rio Tinto oversees a diverse business portfolio, ranging from iron ore, aluminum and copper to diamonds, energy and other minerals.

Once the transaction concludes in the second half of the year, Rio Tinto will finally close the book on its coal operation. The group generates 76% of its net profit from iron ore, and it has marked coal as a noncore business. It had been waiting for coal prices to recover before offloading assets in the segment.

In September 2017, Rio Tinto completed a $2.69 billion sale of subsidiary Coal & Allied Industries to Yancoal Australia, a China-linked concern. Earlier this month, it announced a $1.7 billion deal with Swiss resource trader Glencore to sell coal assets in Queensland -- an 82% stake in the Hail Creek mine and a 71.2% interest in the Valeria coal development project.

The most recent sell-offs deliver "exceptional value to our shareholders and will leave our portfolio stronger," said Rio Tinto CEO Jean-Sebastien Jacques, indicating plans to return the proceeds of the divestment to investors and boost capital efficiency.

Rio Tinto will also boost investments in growth segments, such as lithium and copper, demand for which is expected to strengthen as the popularity of electric vehicles grows. Capital will be deployed to cost-saving technology for the iron ore business as well.

Global coal demand is flatlining with awareness that carbon dioxide emissions from coal-burning power plants contribute to global warming. Consumption will be only 1% higher in 2040 than in 2016, the British energy multinational BP estimates.

Because developing nations and China are cracking down on pollution, demand from those markets is projected to shrink. Even taking into consideration coking coal, a steelmaking material, Rio Tinto has determined that coal does not align with its long-term strategy.

Markets and financial institutions in developed nations have become less forgiving to the coal business. National Australia Bank said in December that it will no longer approve new loans for thermal coal mining projects. Pension funds across the world, notably Norway's government fund, are refusing to invest in corporations that rely on coal.

On the other hand, most of Asia's developing nations are unable to meet their electricity demand. Because coal is a cheap source of power, consumption for power generation is forecast to grow in those places.

Several buyers from developing countries have acquired coal mines from advanced-market sellers. That is certainly the case with Kestrel purchaser Adaro Energy. The Indonesian group bought out a Borneo coal mine from BHP Billiton in 2016.

Adaro Energy CEO Garibaldi Thohir told Nikkei he wants to expand the company's footprint in the coal industry. "We still have a very attractive market for coal," he said.