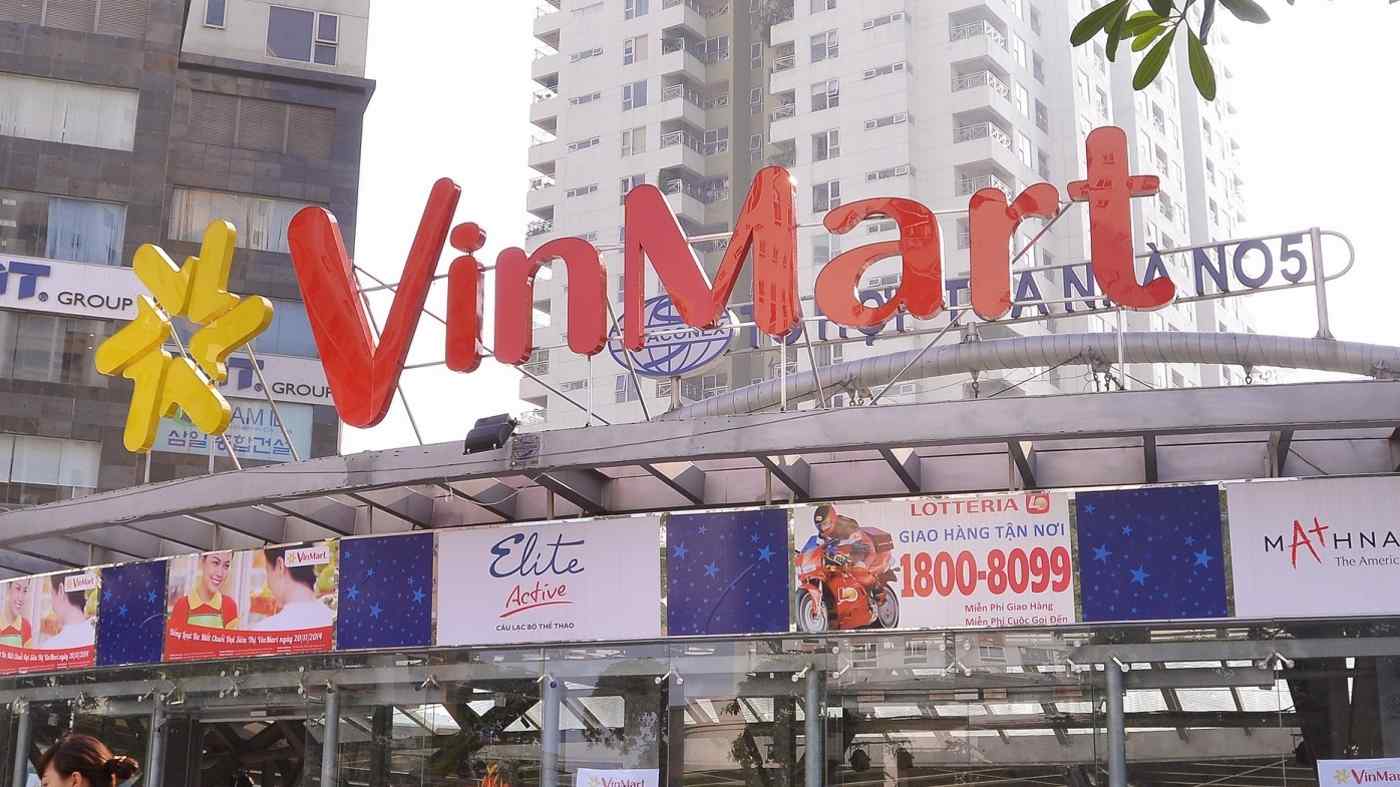 SK said it has high hopes for VinCommerce as an omnichannel operator linking online and physical stores. The group seeks to generate synergies with its wide-ranging businesses, including telecommunications.

VinCommerce, which runs 2,300 supermarkets and convenience stores in Vietnam, went under the umbrella of food giant Masan Group in 2020 after a sale by local conglomerate Vingroup. SK has held a 9.5% stake in Masan Group since 2018. With the latest deal, the South Korean conglomerate has access to both the production and retail ends of the food supply chain in the fast-growing economy.

SK, which set up an investment company in 2018 to pursue opportunities in Vietnam, also owns 6.1% of Vingroup and has made small investments in other local companies.

SK is not the only South Korean company enthusiastic about Vietnam. Samsung Electronics has multiple factories there, including for mobile phones, while LG makes appliances in the country. Lotte has also set its sights on Vietnam's growing hotel and retail sectors.