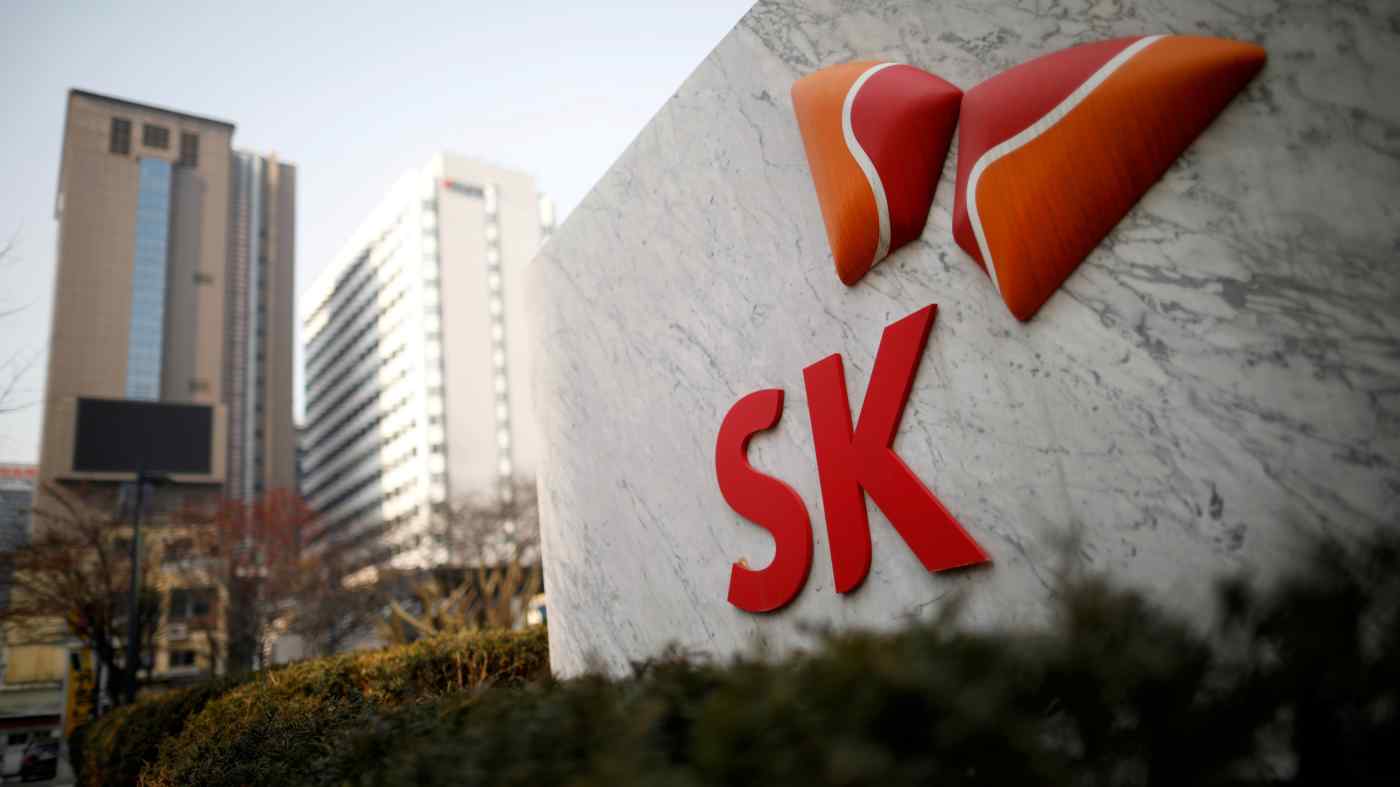 Plug Power shares were up 20% in extended trading on Wednesday after closing 7% firmer.

The agreement comes at a time of brisk demand for clean energy, signaling a gradual shift from polluting fossil fuels in the coming years.

The South Korea government in 2019 announced the Hydrogen Economy Roadmap through 2040, with ambitious goals, including over 5MM tons of hydrogen per year, and expects the cumulative economic value of its hydrogen economy to reach ~$40 billion by 2040.

If a deal comes through, the SK Group-Plug Power investment is expected to close in the first quarter of 2021.