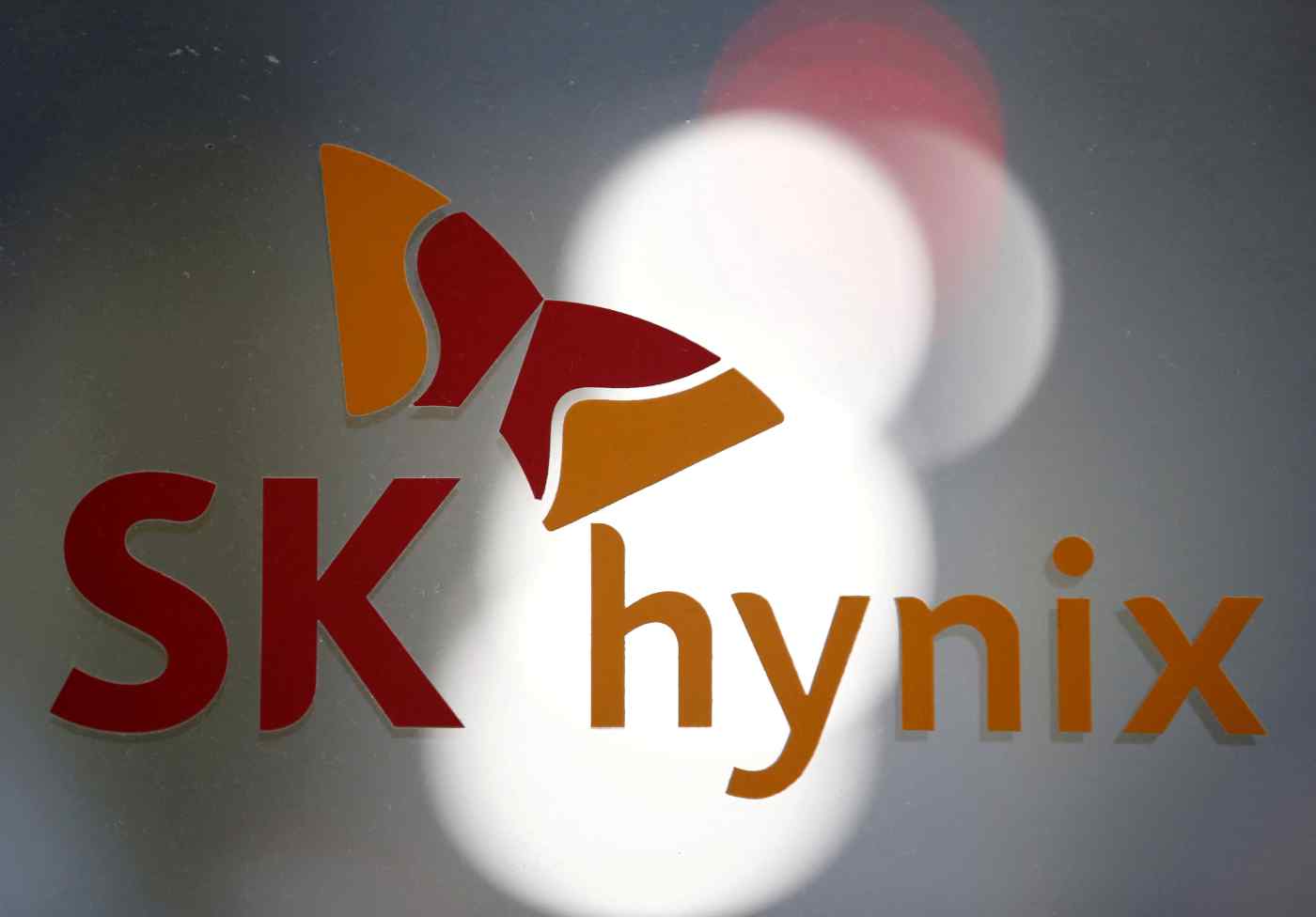 SEOUL (Reuters) -- South Korea's SK Hynix Inc said on Wednesday it has received merger clearances from the Chinese antitrust authority for its acquisition of Intel Corp's NAND memory chip business, clearing the way for the world's second-largest memory chip maker to completion of securing regulatory approvals from all eight countries.

The U.S. chip giant last October agreed to sell its NAND memory chip business to SK Hynix for $9 billion, part of a move to divest to focus on its smaller but more lucrative Optane memory business which uses more advanced technology.

"SK Hynix sincerely welcomes and appreciates the State Administration for Market Regulation's merger clearance for the deal. SK Hynix will enhance its competitiveness of NAND Flash and SSD business by continuing the remaining post-merger integration process," the company said in a statement.

China's market regulator said on Wednesday that it had approved the acquisition deal but with conditions.

The concentration of the PCIe and SATA solid state drive businesses after the acquisition will have or may have a restrictive effect on competition in those markets, so additional conditions to this deal are needed, China's State Administration for Market Regulation said in a statement.

The Chinese regulator also said SK Hynix should continue to expand its output of PCIe and SATA enterprise-class solid state drive products within five years of the effective transaction date.

SK Hynix should not force customers in China's market to exclusively purchase products from SK Hynix or companies controlled by it, nor should it enter into deals with its main competitors in China that exclude or restrict competition.

The deal is SK Hynix's biggest acquisition, as the Korean firm tries to boost its capacity to build NAND chips which are used to store data in smartphones and data center servers and to beef up its pricing power.

"There has been speculation that it will be difficult for SK Hynix to win China's approval for the deal or any approval could be delayed significantly given the complex situation ... amid tensions between the United States and China in the semiconductor sector.

"It seems like the approval could come at the right time without a significant delay as the deal is deemed mutually beneficial for all three countries," SK Hynix said.

"China's approval comes a bit later than what the market expected, but this is in line with the company's goal of receiving Chinese regulatory approval within this year," said Park Sung-soon, an analyst at Cape Investment & Securities.

"This acquisition would likely help SK Hynix better expand its NAND solid state drive (SSD) business for enterprise customers like data centers as its NAND SSD business has been predominantly focus on consumer products such as smartphones and PCs" Park added.