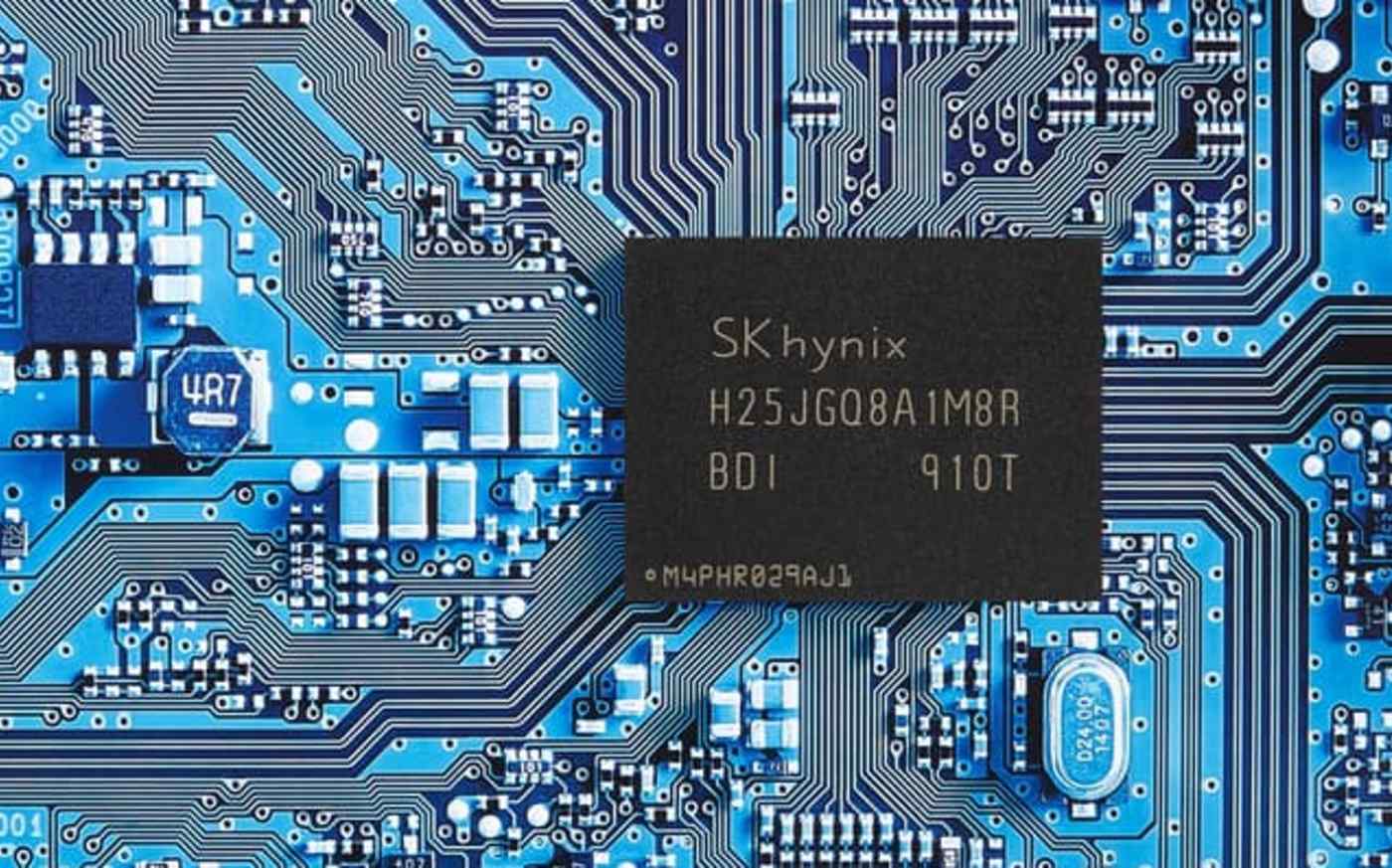 SK Hynix had been in talks to acquire Key Foundry, in which it had a minority stake earlier, since the first half of this year, South Korean media previously reported.