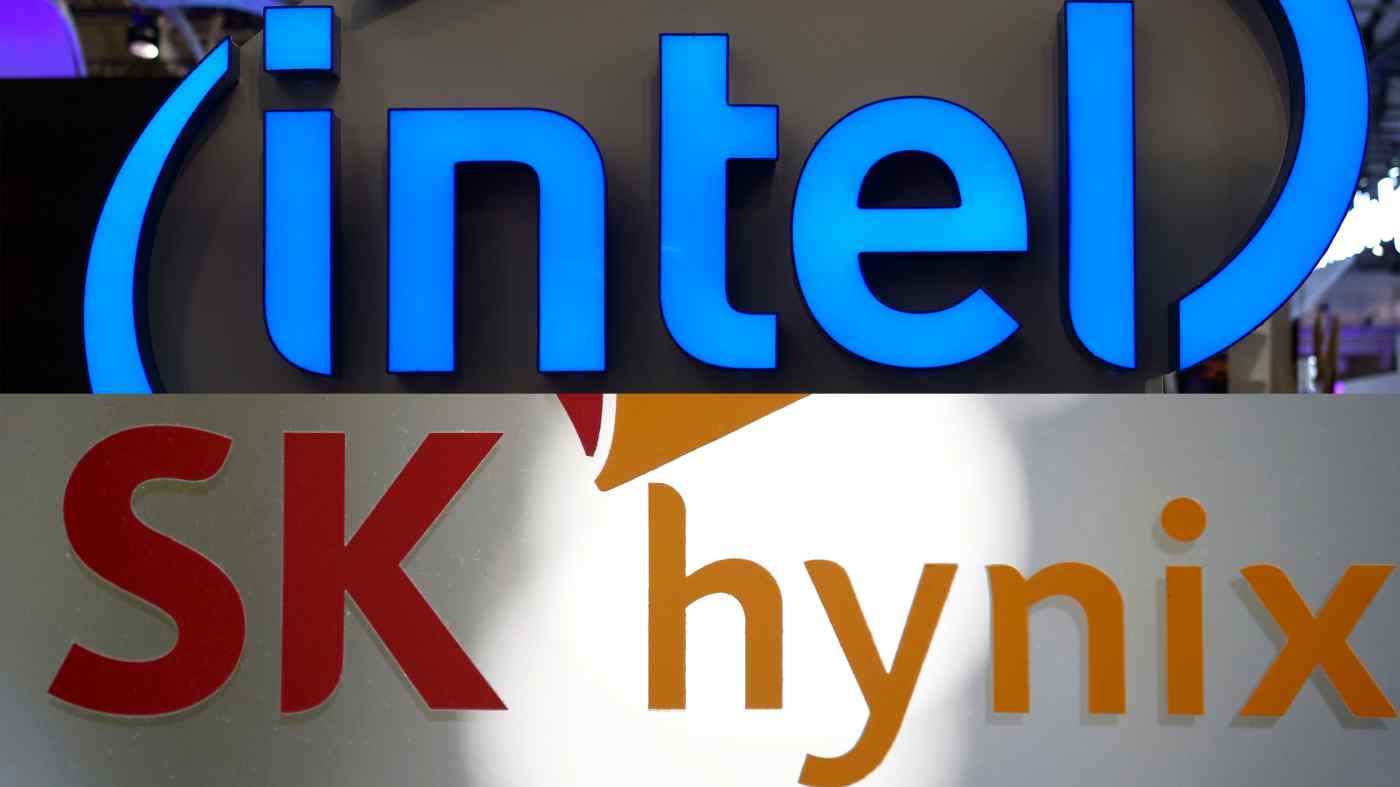 SEOUL -- SK Hynix announced Tuesday that it has signed a deal to buy U.S. chipmaker Intel's NAND memory unit for $9 billion, an acquisition that is set to catapult the South Korean company into the No. 2 spot in the global NAND market.

The deal -- the largest M&A by a South Korean company -- covers Intel's NAND memory and storage business and manufacturing facility in Dalian, China.