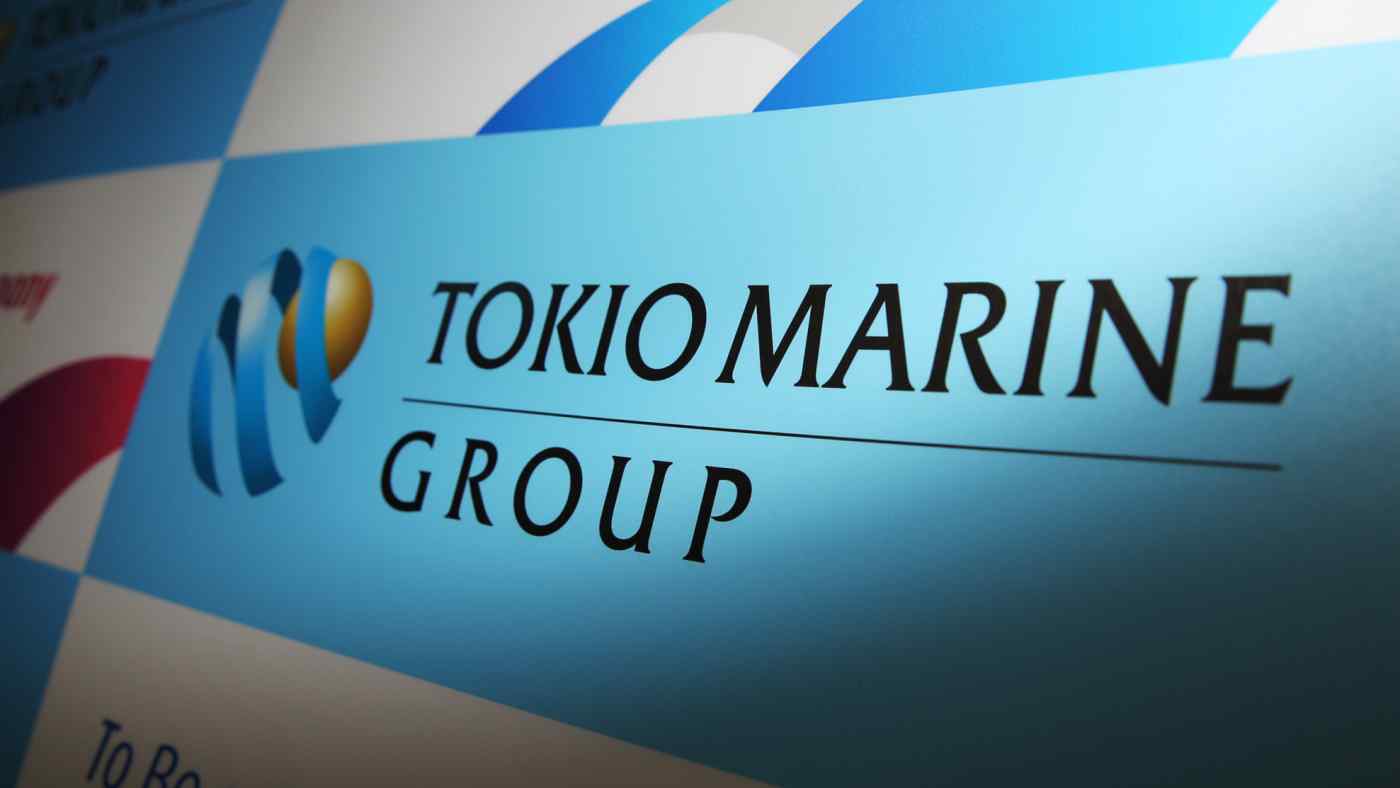 TOKYO -- Japanese insurer Tokio Marine Holdings will begin same-day insurance payouts for automobile claims as soon as 2020, shortening the claims process by two to three weeks thanks to its investment in an American startup that applies artificial intelligence and smartphone technology to the field.

By applying cutting-edge technology to its mainstay field of auto insurance, Japan's largest insurer will accelerate the fusion of insurance and technology -- known as "insurtech" -- in the country.

Reporting the accident, claim settlement and payout will be completed entirely through a smartphone app that automatically locates where the accident took place. Users will send pictures of the damage with their smartphones to be analyzed by AI, which compares such data as past incidents and car models to make a quick assessment. Policyholder data will also be used to prevent false claims.

This system will let policyholders receive payouts within about 12 hours for minor damage, such as a single-vehicle fender-bender, that does not require negotiating a settlement between two claimants.

Insurance companies around the world are investing in startups to adopt the latest technologies. Germany's Allianz recently made a strategic investment in Lemonade as it continues to automate the claims process. Sompo Japan Nipponkoa Insurance, part of Sompo Japan Nipponkoa Holdings, also took a stake in Trov, a U.S. provider of on-demand property insurance. Starting as soon as this year, the company will offer coverage for individual stolen items like cameras within hours.

Tokio Marine recently agreed to take a stake in cutting-edge U.S. auto insurance provider Metromile. Canada's largest insurer, Intact Financial, is also among the group of companies investing a total of about $135 million for preferred shares in the startup.

Since its founding 2011, Metromile has become one of the world's leading insurtech companies, along with compatriot Lemonade, for its use of technology such as AI to generate automatic payouts. It generated a premium income of $53 million in fiscal 2017.

Tokio Marine will introduce the system in Japan through online auto insurance subsidiary E Design. It then plans to offer the service throughout its group companies, including Tokio Marine & Nichido Fire Insurance, and overseas.