Companies will work together on AI and internet of things 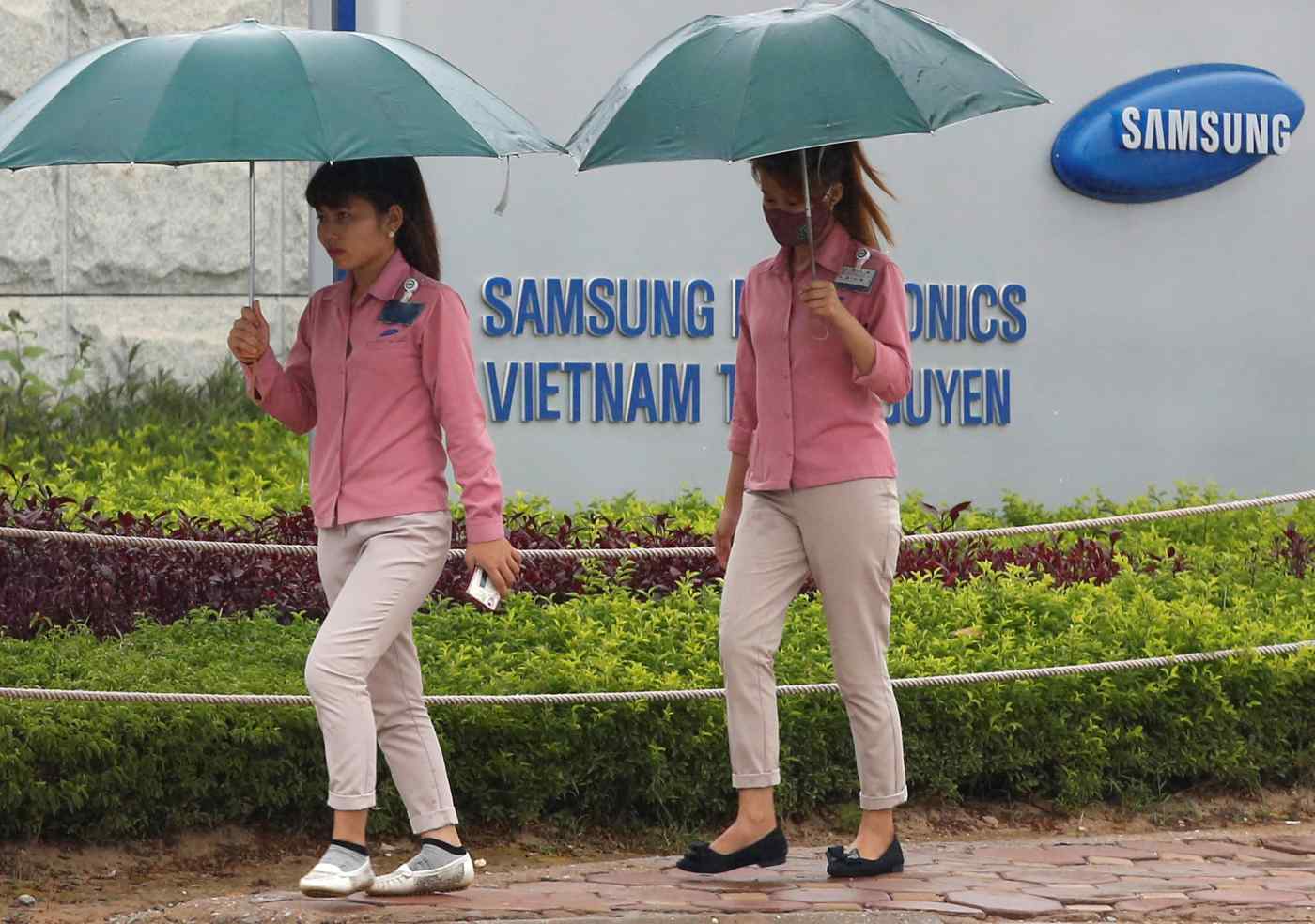 HANOI/SEOUL -- Samsung SDS, a system developer unit of Samsung Electronics, plans to buy a 25% stake in Vietnam's No. 2 tech company CMC for an undisclosed amount.

The deal, announced on July 26, is estimated to be worth about 50 billion won ($41.1 million), according to South Korean media reports. A source at CMC told the Nikkei Asian Review that Samsung's investment amounted to "not less than 750 billion dong ($32.3 million)," making it one of the largest investments in a Vietnamese IT-related company by a foreign business, according to Vietnamese media reports.