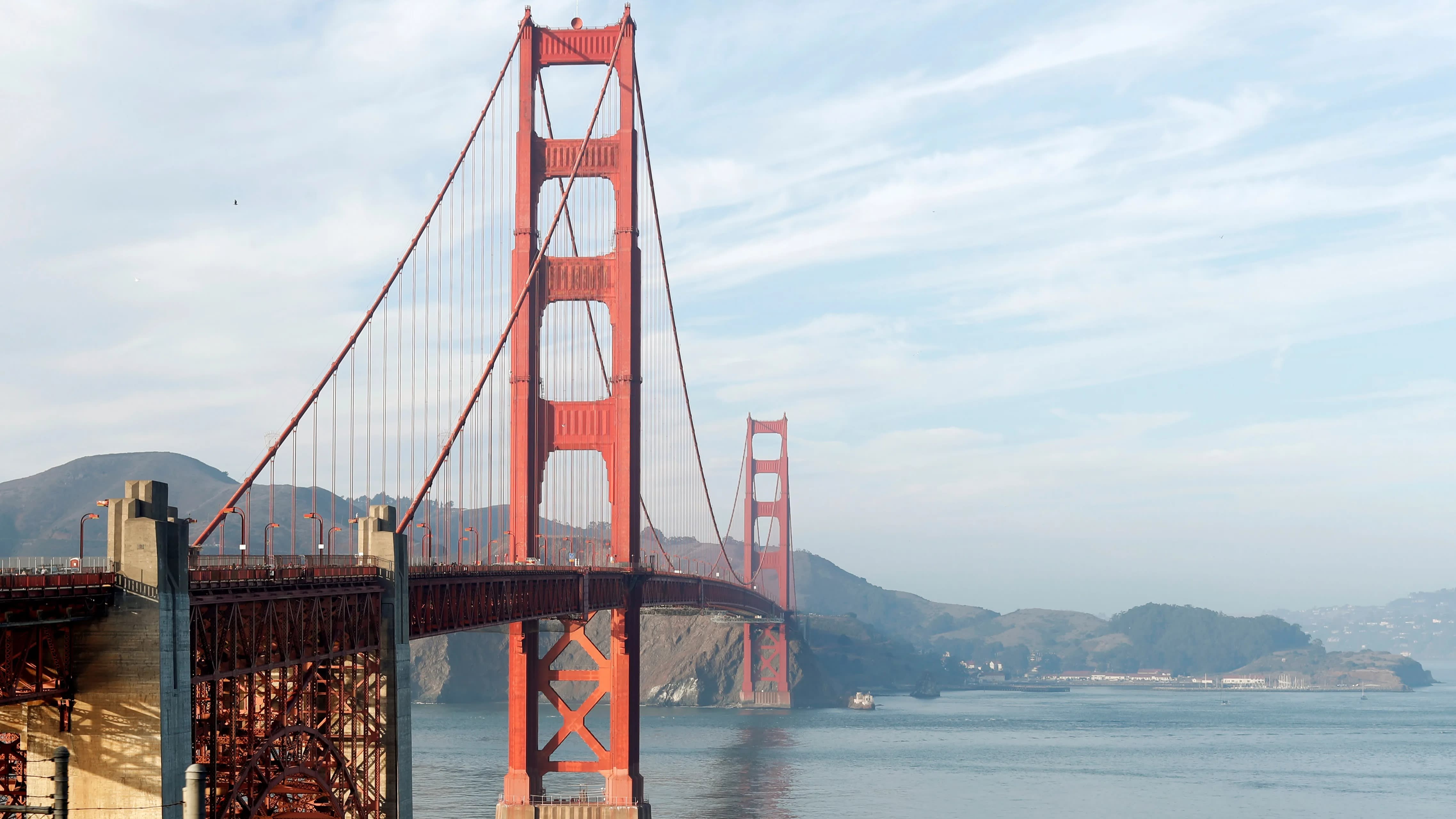 We had earlier reported that Hong Kong-based private equity firm PAG is targeting to raise up to $1 billion for its third special situations fund, PAG Special Situations Fund III. Besides SFERS, the vehicle has received a $75-million commitment from Texas Permanent School Fund.

The fund will have an investment period of three years and will begin liquidation by the sixth year. Its predecessor, the $3.6-billion PAG Special Situations Fund II, had generated a net internal rate of return (IRR) of 17.6 percent.

This is not the first time SFERS is backing a PAG fund. The $24-billion pension fund had also committed $50 million to the PE firm's third Asia-focused buyout fund that was closed last November at $6 billion, exceeding its initial target of $4.5 billion.

PAG is currently also in the market to raise its fourth direct lending fund for Asia, seeking to gather about $1 billion for the vehicle. The loan fund seeks to offer senior secured and mezzanine corporate and real estate financing solutions to businesses in the region.

According to SFERS, its private equity portfolio returned 17.47 percent for the fiscal year, backed by "very strong" IPO market for fast-growing tech and biotech companies. In the same document, the pension also approved another $165 million into three other alternative funds.

As of April 30, the actual private equity allocation by SFERS stood at 20.1 percent.

Despite the ongoing trade war, U.S. pension funds continue to allocate capital into Asia-focused funds, which often include China-based investments.