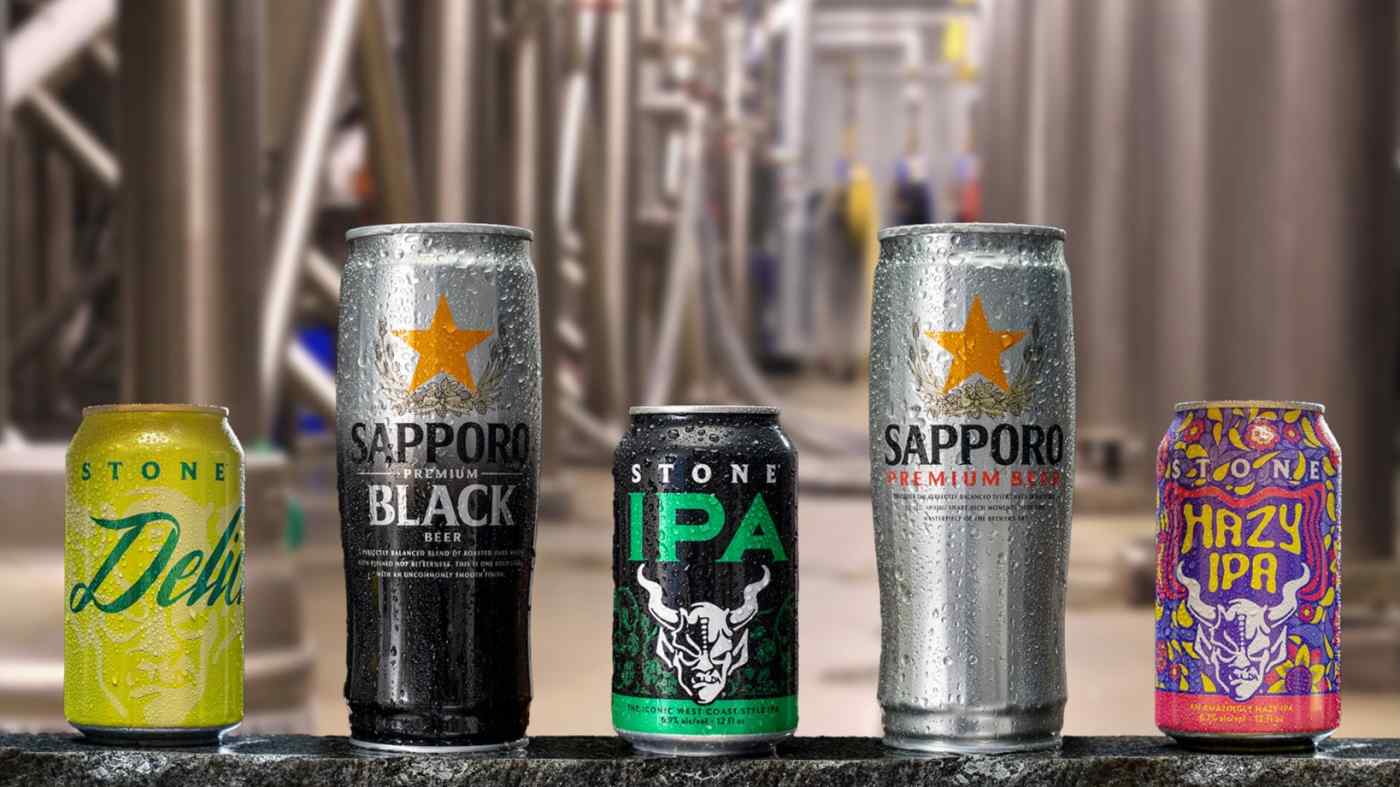 TOKYO -- Japan's Sapporo Holdings on Friday said that it will acquire California-based Stone Brewing for $168 million, in a foray into the growing U.S. market for craft beer.

Sapporo will acquire Stone Brewing's production and sales operations as well as its restaurant business. Its distribution business is not included in the deal. The acquisition agreement was signed Friday, with the deal slated for completion in August.