Kingdom likely to be a continued supporter of Son's investment vehicles 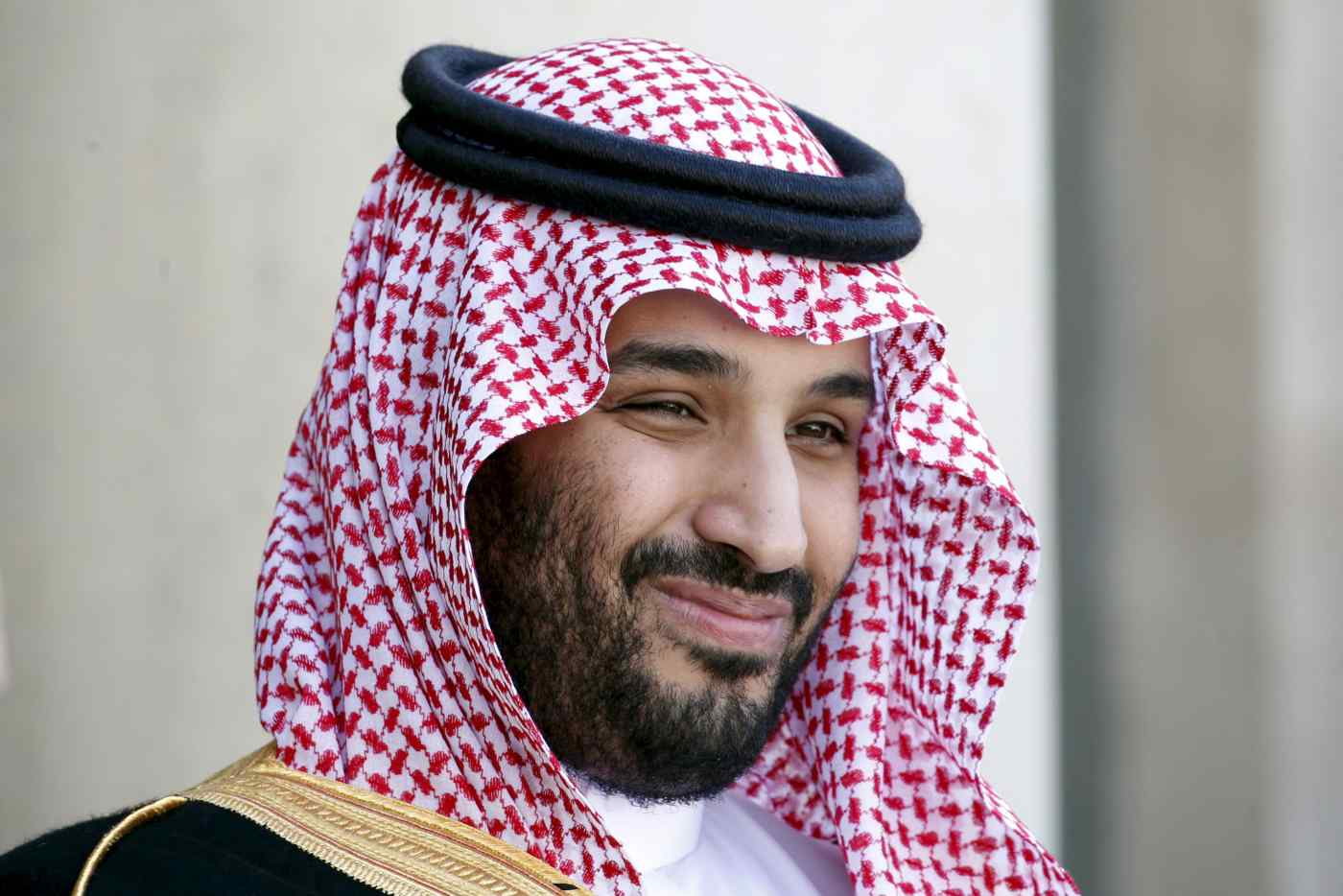 TOKYO -- The Saudi Arabian government is prepared to pour an additional $45 billion into funds operated by Japan's Masayoshi Son, who is planning on setting up additional investment vehicles alongside the existing $100 billion SoftBank Vision Fund, indicating that the Middle Eastern kingdom will likely continue to be an investor in these endeavors.

Saudi Crown Prince Mohammed bin Salman told Bloomberg in an interview published Friday U.S. time that the sovereign wealth fund that he chairs, the Public Investment Fund, will make the investment. The SoftBank Vision Fund was established in 2017.