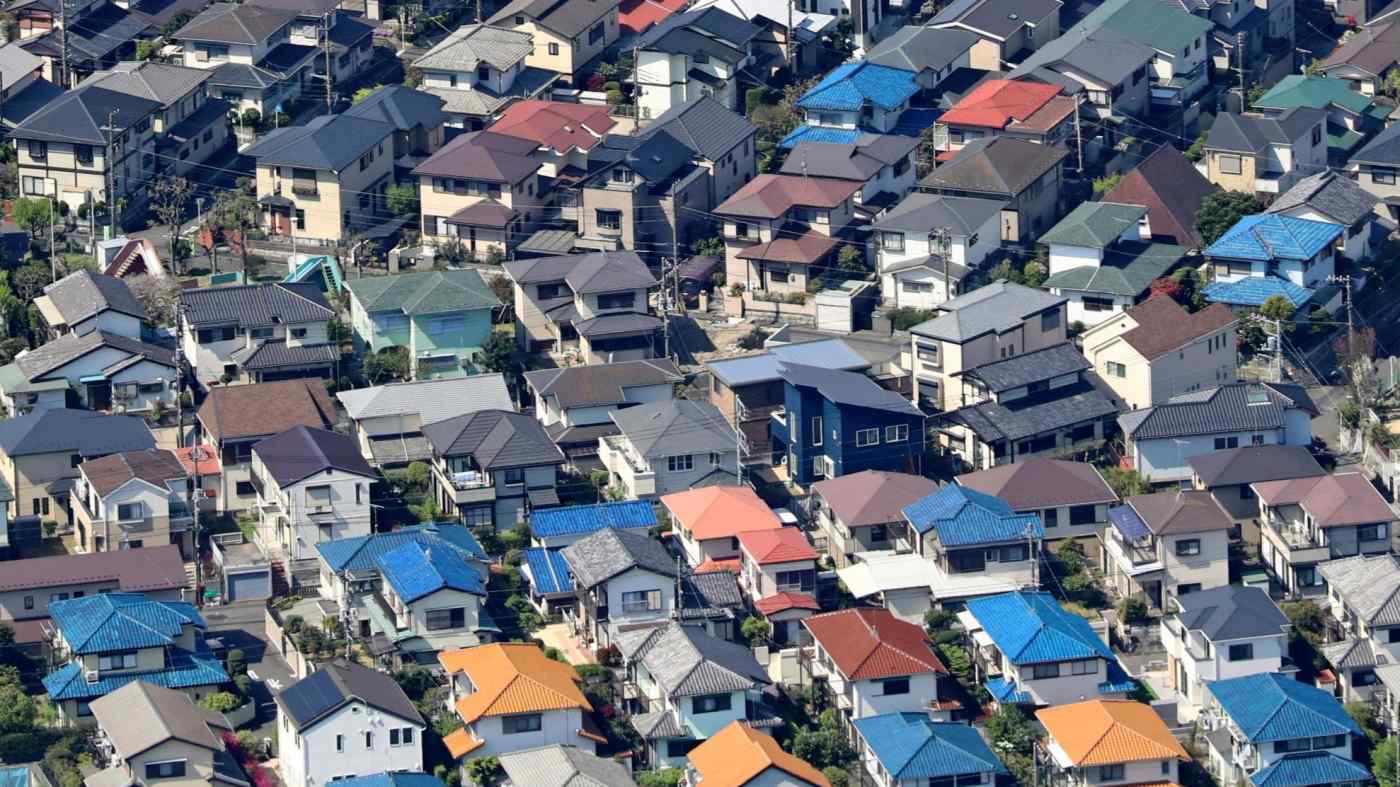 Sequoia believes that business-to-business digital services is prime for growth because Japan lags behind other countries in terms of digitalization. The equity firm will continue to invest in the industrial digitization sector.

The move underscores what appears to be Sequoia's attempt to diversify its $3 trillion portfolio to mitigate risk from China in response to Sino-U.S. tensions.

Andpad provides an app that allows construction workers and supervisors, as well as contracting clients, to share blueprints and work schedules from a cloud. The app contributes to the digitalization of the construction industry, which is traditionally labor intensive. Andpad provides an app that allows construction workers and supervisors, as well as contracting clients, to share blueprints and work schedules from a cloud.

Sequoia also has investments in Zoom Video Communications of the U.S., China's Alibaba Group and the TikTok parent, ByteDance.

The Silicon Valley-based venture capital group is known for investing in Apple right after its founding to support the company's growth in its early stages.

This deal is part of a rash of funding by foreign investors into Japanese startups over the past year. In August, U.S.-based Bain Capital injected 7 billion yen into Hey, which provides e-commerce support, to become its largest shareholder.

Last year, Japanese startups raised 38.8 billion yen from foreign venture capital firms, according to an estimate by Tokyo-based data provider Initial, up more than 70% from 2018.

For Japanese startups, receiving funds from well-known global investors opens the door to overseas expansion. There are many domestic incubator investment firms that provide funding to startups in their early stages. But there is a thin roster of Japanese venture capital firms that are willing to copiously fund startups that have taken the path to expansion.

For massive fundraising efforts, Japanese startups often turn to initial public offerings. Because international investors offer large sums of capital in a single round of funding, startups that fundraise through this route will be better positioned to become unicorns.

On the other hand, the competition between Japanese venture capital groups is becoming stiff, making sharper discernment in choosing targets crucial.

"I have high expectations for the participation by deep-pocketed foreign investors," said Minoru Imano, managing partner at Globis Capital Partners, based in Tokyo. "But if corporate values become overheated, the venture capital industry as a whole could experience declined profitability."