Deal for Speedway's 4,000 outlets would expand Japanese company's US presence 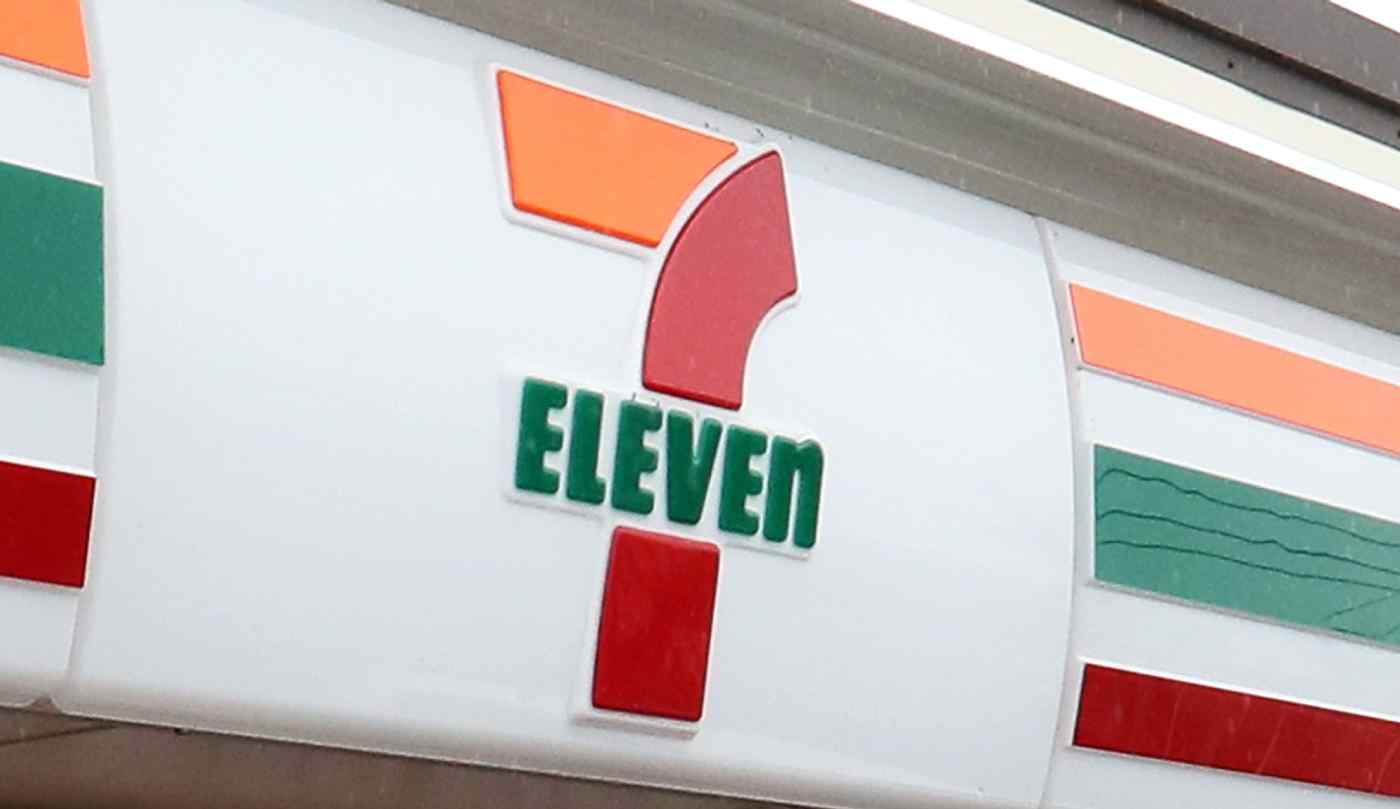 TOKYO -- Japan's Seven & i Holdings has entered into exclusive negotiations with U.S. petroleum refiner Marathon Petroleum to buy its Speedway gas station division for about $22 billion, Nikkei learned on Thursday.

Speedway operates about 4,000 gas stations in the U.S. that come equipped with convenience stores.

Seven & i, the operator of the 7-Eleven convenience store chain, has positioned the U.S. market as a pillar of growth due to a lack of prospects domestically. In 2005, Seven-Eleven U.S. became a wholly owned subsidiary. In January 2018, the company acquired 1,030 convenience stores from Texas-based Sunoco LP for about $3.1 billion. As of November 2019, it operated about 9,000 stores.

"We are exploring various possibilities for new growth strategies, including alliances and acquisitions, but nothing has been decided at this time," said a Seven & i spokesperson. Speedway operates about 4,000 gas stations in the U.S.

U.S. car sales are about three times that of Japan, but its gasoline consumption is said to be about 10 times higher. Although electric vehicles are spreading around the world, especially in Europe, it is likely that competition for gas stations in the U.S. will carry on as gasoline demand is expected to continue for the time being.