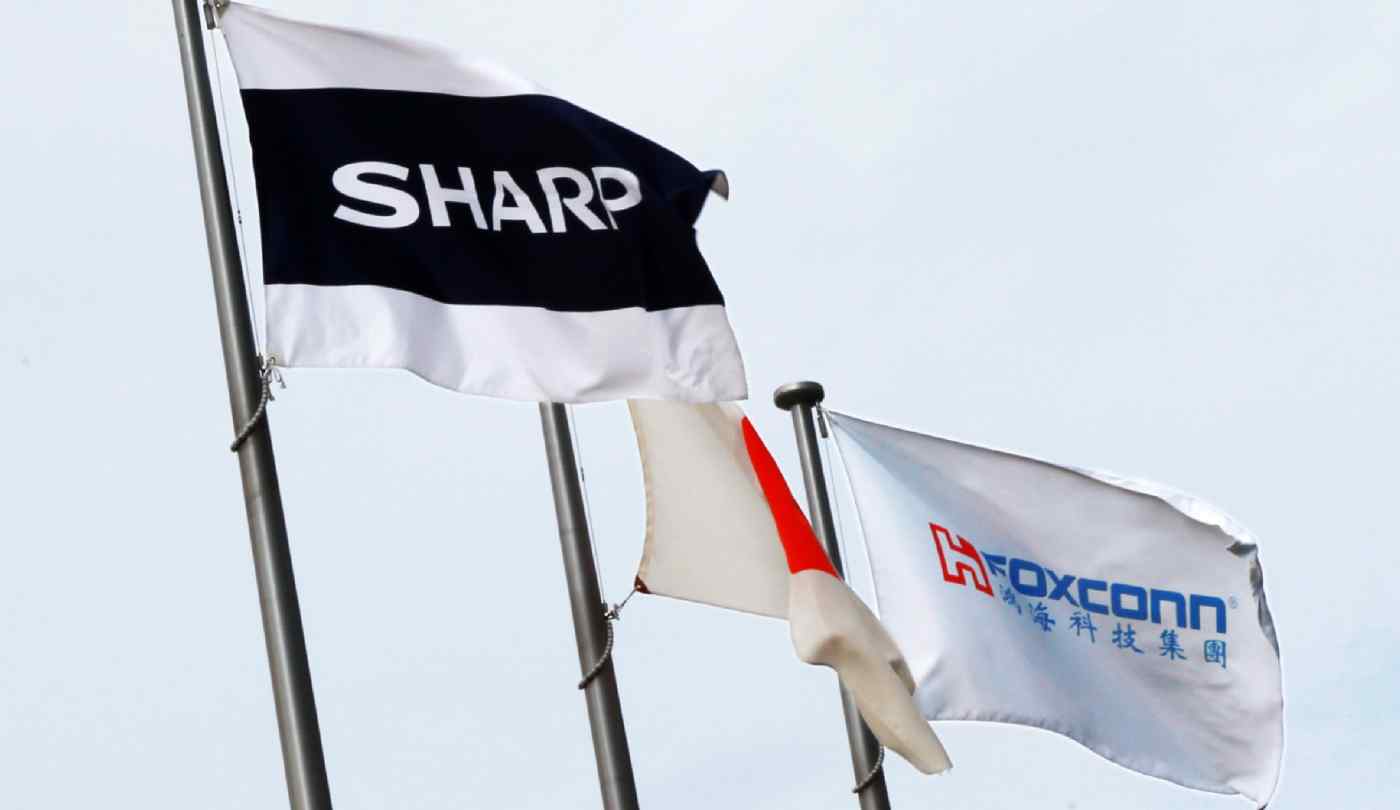 TOKYO -- Sharp is charting a path aimed at rejuvenating the personal computer business it is buying from Toshiba by employing the production network of Taiwanese parent Hon Hai Precision Industry, better known as Foxconn, in an effort to repeat the revival of its liquid-crystal display operations.

The Japanese electronics maker announced Tuesday that it will pay 4 billion yen ($36.4 million) for an 80.1% stake in Toshiba's PC subsidiary around October, re-entering the market it quit in 2010. The Osaka-based electronics maker will take over Toshiba's PC factory in the Chinese city of Hangzhou as well as related operations in the U.S., Europe and elsewhere.