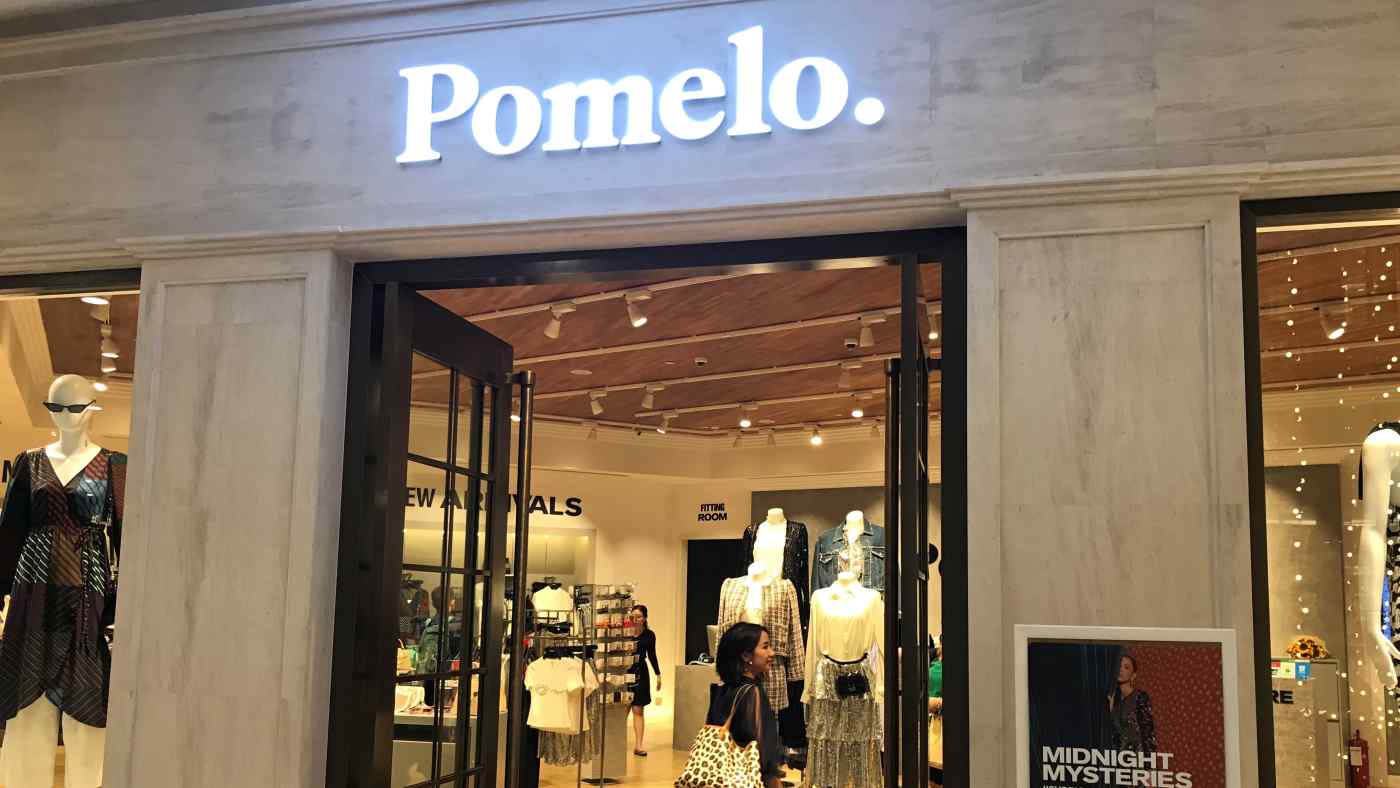 A Pomelo store in Bangkok: The Thai fashion retailer is one of the startups in Jungle Venture's portfolio.   © Reuters
KRISTIE NEO, DealStreetAsiaOctober 30, 2019 16:14 JST | Singapore
CopyCopied

Jungle Ventures is one of Southeast Asia's oldest venture capital firms, debuting in 2012 with a 2012 fund followed in 2016 with a second fund of $100 million.

Overseas investor interest in Jungle has been notably strong this year, according to managing partners Anurag Srivastava and Amit Vedprakash Anand. About 70% of its LPs are new investors.

The firm reported in May to be negotiating with LPs to raise its hard capital above $225 million, following a first close of $175 million in the same month. As a result, a $40 million special purpose vehicle was constructed to include later entrants who wanted to join the fund. The remaining $200 million came from other LPs.

Anand and Srivastava told DealStreetAsia that the VC strove for a more diversified LP base to differentiate itself from other investors.

Around 90% of its LPs are institutional investors, with 60% of this number from outside Asia. The fund's LPs comprise a global mix from Asia, Europe, the U.S. and Middle East, with those from Europe and the Middle East in particular, relatively new to the region.

"Most of these newer LPs were already in the region back in 2016, but they wanted to spend more time understanding the teams, their experience, and the way they approach deal flow and portfolio construction," said Anand. "So now that they have the comfort of identifying an institutional process and portfolio they like, they've decided to put in money with us."

Anand and Srivastava said they also saw value in adding corporates like Cisco, which can provide top-level expertise and network access to its portfolio companies.

While Jungle Ventures has come a long way since its first fund in 2012, so has Southeast Asia's startup ecosystem.

Jungle's deal pipeline has grown along the years, thanks to the public successes of unicorns like Grab, Gojek and Tokopedia. According to Anand, the quality of deal flow in Southeast Asia has also risen significantly with several founders progressing onto their second or third ventures. Many have tasted the challenge and thrill of startup life, having gained exposure at tech-focused companies like Grab.

Anand noted that it makes for exciting and tedious deal picking. "I think it's a golden era of Series A investing," he said. "I remember when we started in 2012, we used to see just 200 to 250 deals a year on average."

Today, for Series A alone, Jungle scours through roughly 3,000 deals a year before investing in five to six startups.

Anand noted that Jungle has no interest in launching a growth or select fund, emphasizing that its strength remains at early-stage funding.

The firm's success, however, has been overshadowed by departures of key members. According to several sources, Jungle's principal Grace Yun Xia has resigned, marking the second departure in just two months. Her resignation follows that of Menka Sajnani, head of fundraising and investor relations, who left to join Eduardo Saverin's B Capital.

Yun, a former senior director at Tencent, hopes to strike out on her own as an entrepreneur, an industry source said.

Anand and Srivastava declined to comment on recent developments. Yun was not able to be reached for this story.