Qoo10 paves the way for further expansion beyond Southeast Asia 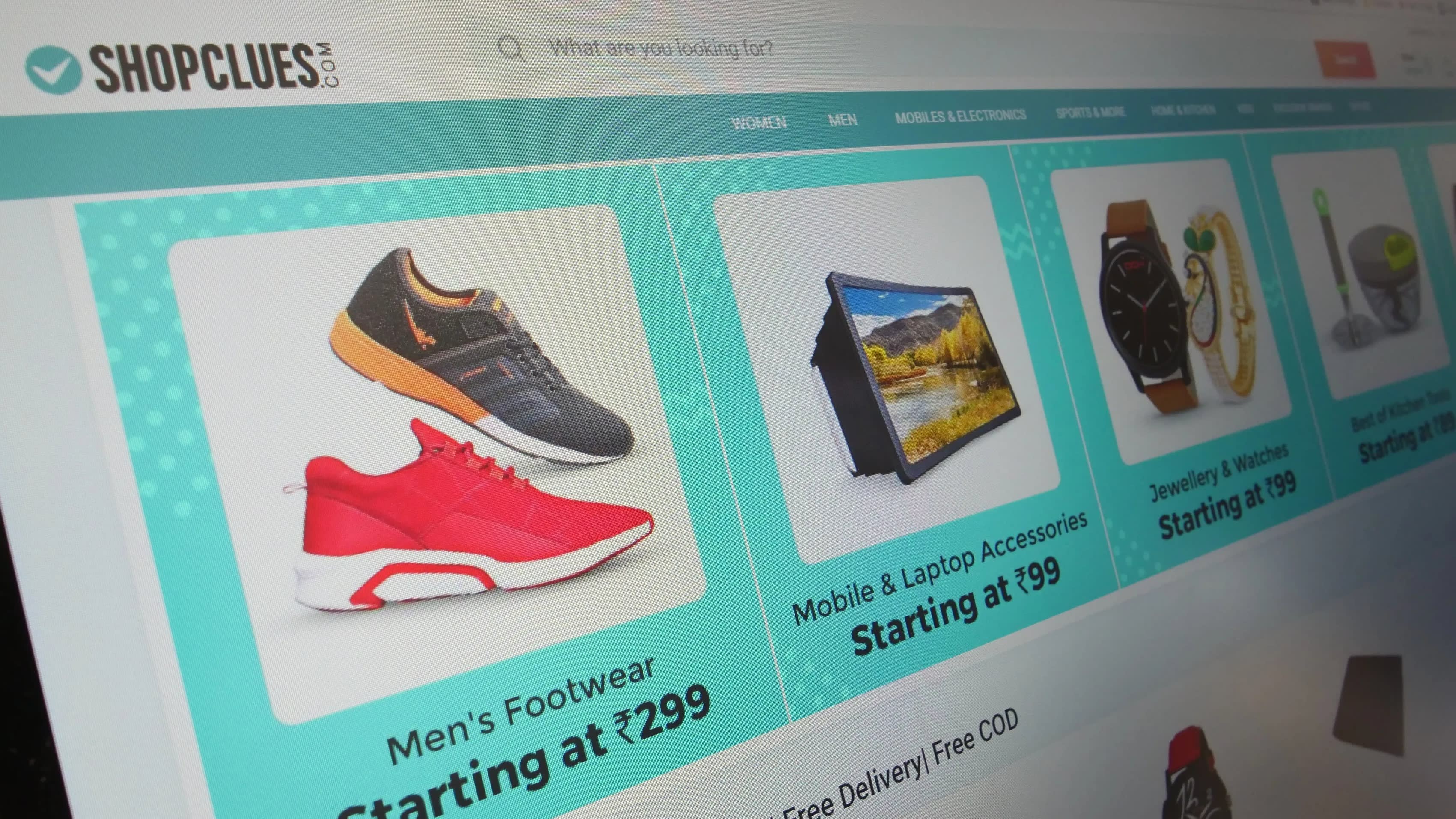 A screenshot of the ShopClues website: The company was launched in 2011, in the early days of Indian e-commerce.

NEW DELHI -- Southeast Asian e-commerce platform Qoo10 has acquired Gurgaon-based online marketplace ShopClues, ending all speculation over the latter's future. According to a statement issued by ShopClues, the merger has been approved by the boards of directors and major shareholders of both companies.

Even as the deal size has not been disclosed, a source close to the development told DealStreetAsia that it could be around $70 million. However, this could not be independently verified as attempts to reach out to ShopClues CEO Sanjay Sethi failed. He did not respond to calls or messages seeking comments.

ShopClues has been on the block for quite some time now. In fact, a few months ago, news had been rife about it being merged with bigger rival Snapdeal in a move that would help both the e-commerce companies ramp up their operations in second- and third-tier cities across the country.

Momentum picked up after merger talks between Snapdeal and Flipkart failed in 2016 over valuation issues. Snapdeal had in fact initiated talks with ShopClues thereafter to find a stable ground -- part of its 2.0 strategy to rebuild its business.

According to experts tracking the sector, the current deal size is significantly lower given that ShopClues, at one time, had attained unicorn status.

ShopClues was launched in 2011 when the e-commerce buzz was just beginning to gather steam in India. The company attained the unicorn status in 2015 after its $100 million Series E round.

However, with the passage of time, it seemed to have lost the plot. Today, it has been mired in controversies with its attempts to raise follow-on capital failing, resulting in a spate of layoffs. The company had reportedly retrenched over 500 people over the past few years.

ShopClues had started via Facebook with a team size of five. Currently, it claims to have a head count of over 700 people and caters primarily to buyers and sellers in tier 2, 3 and 4 cities and beyond.

ShopClues also operates Smartship and Momoe as enterprise services and Ezonow as a social commerce platform. According to a separate report by the Economic Times, Qoo10's acquisition will also give it access to Momoe.

Qoo10 is one of the leading e-commerce platforms in Southeast Asia, which services small and midsize enterprises via its localized online marketplaces in Singapore, Indonesia, Malaysia, China, Hong Kong.

The company is understood to have plans to expand into other Asian countries. "This partnership presents new strategic opportunities for both companies, as it opens up cross-border opportunities for consumers and sellers across Asia," the statement highlighted.