Fight for control could play out when shareholders meet in March 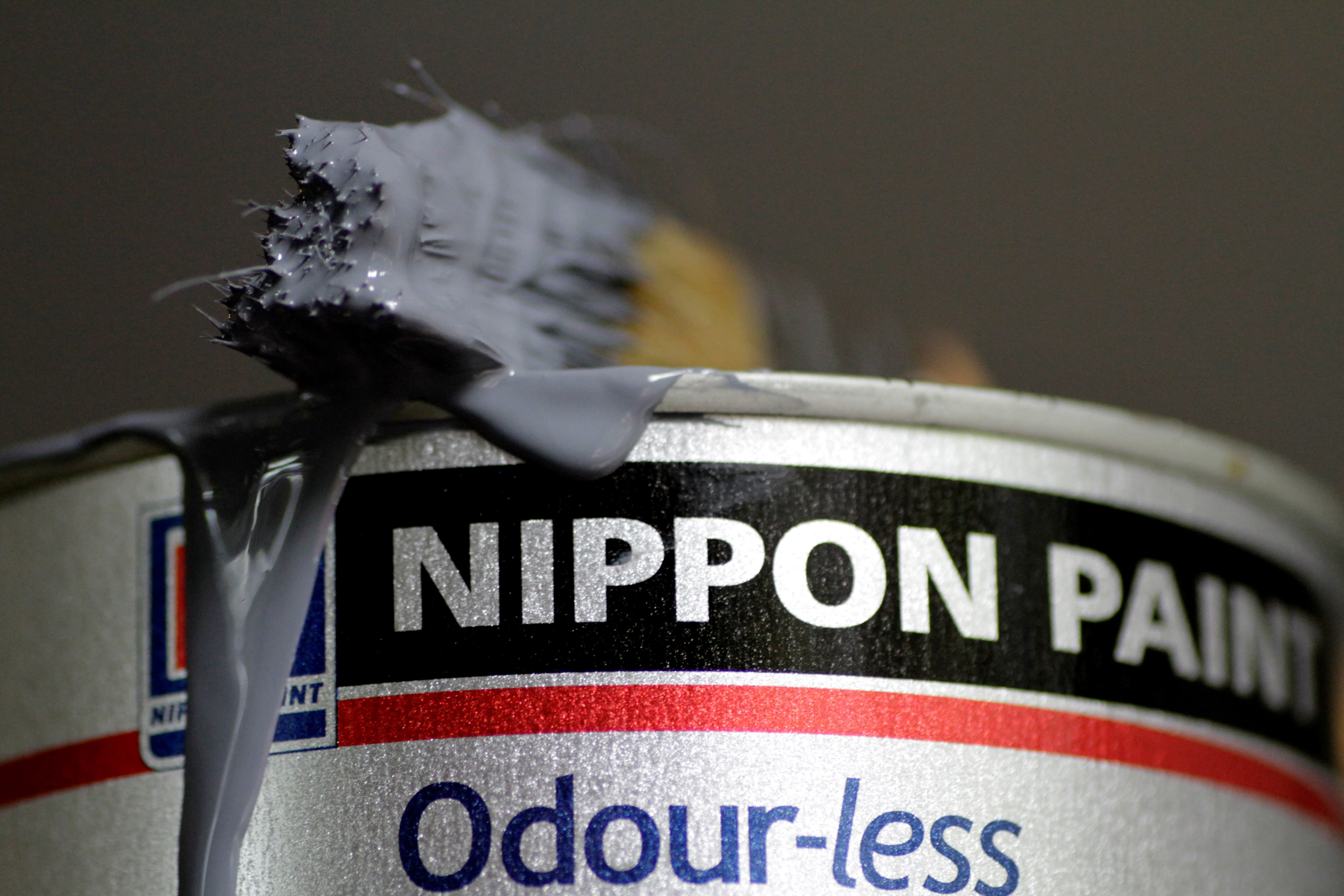 TOKYO -- Wuthelam Group, the top shareholder of Nippon Paint Holdings, has demanded a majority on the board of the Japanese coatings maker, a move likely to spark a battle with management at the annual shareholders meeting in March.

Singapore's paint leader owns a 39% stake in Nippon Paint but holds just one of the seven board seats, occupied by Wuthelam executive Goh Hup Jin.

A shareholder proposal submitted Friday would increase the number of seats to 10, the maximum specified in Nippon Paint's corporate charter, and fill five more seats with new independent directors named by Wuthelam, giving the Singaporean company a majority.

The privately held Singaporean company could be taking out its frustration with Nippon Paint's management team for its attempt to acquire U.S. company Axalta Coating Systems, angling to increase Wuthelam's sway over future business decisions. Opposition from Wuthelam is believed to have led Nippon Paint to break off the acquisition talks in December.

This is far from the first conflict between Nippon Paint and its top shareholder: Wuthelam withdrew a 2013 tender offer that would have raised its stake to 45% amid fierce opposition from the Japanese company.