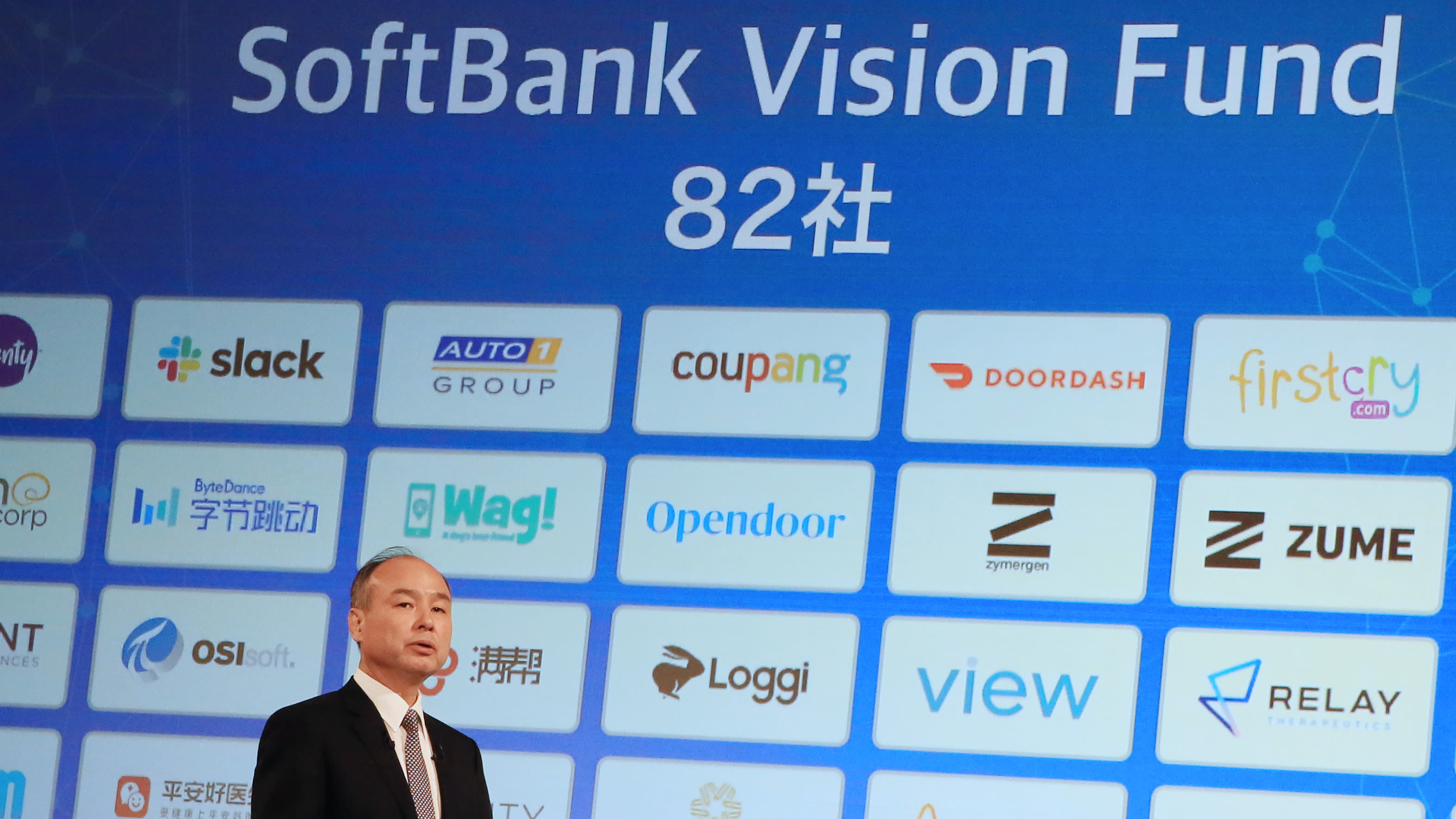 The deal, announced Monday, values the supply chain financing company at $3.5 billion, said a person close to the deal who asked not to be named.

Founded in 2011 by former investment banker Lex Greensill, the firm provides financing to suppliers backed by their payments to customers.

It hopes to use artificial intelligence and other technologies to reduce inefficiencies in the estimated $55 trillion locked up in working capital around the world.

SoftBank's investment will accelerate Greensill's development of new technology, as well as the expansion of its international footprint, the company said. Greensill recently entered Brazil and plans to enter China and India, among other markets.

"Through this new partnership, we see immense opportunity to introduce working capital finance to a new generation of businesses around the world," said Colin Fan, managing partner of SoftBank Investment Advisers.

Greensill is already profitable, said another source close to the deal, a rare case for the Vision Fund's portfolio of companies. U.S. ride-hailing giant Uber Technologies, one of the fund's key investments, reported an estimated net loss of $1 billion for the three months ended March.

The near $100 billion Vision Fund is backed by the sovereign wealth funds of Saudi Arabia and Abu Dhabi, among others. It invests in unicorns -- privately held companies valued at $1 billion or more -- that use AI on the assumption that the technology will transform industries like transportation, finance and real estate.

The Vision Fund has so far spread $60.1 billion across 69 companies as of the end of March, less than two years after it began investing. Son officially announced the preparation of a second $100 billion fund during an earnings conference last week.

In a conference in Tokyo in March, SoftBank CEO Masayoshi Son said AI will make finance "much more accurate, much more speedier," than traditional banking businesses that rely on humans.

The fund's ability to pick winners is now under intense public scrutiny as some of its key portfolio companies go public. The stock price of Uber, in which SoftBank poured $7.7 billion into in early 2018, fell sharply in its trading debut in New York on Friday.

Uber's market capitalization of roughly $70 billion is still above what SoftBank valued the company. But the slide signaled a limit to the stellar performance of the fund, which has fueled SoftBank's profits. Slack Technologies and WeWork are also reportedly preparing to go public later this year.