SoftBank and Naver bid for Line shares gets lukewarm reception 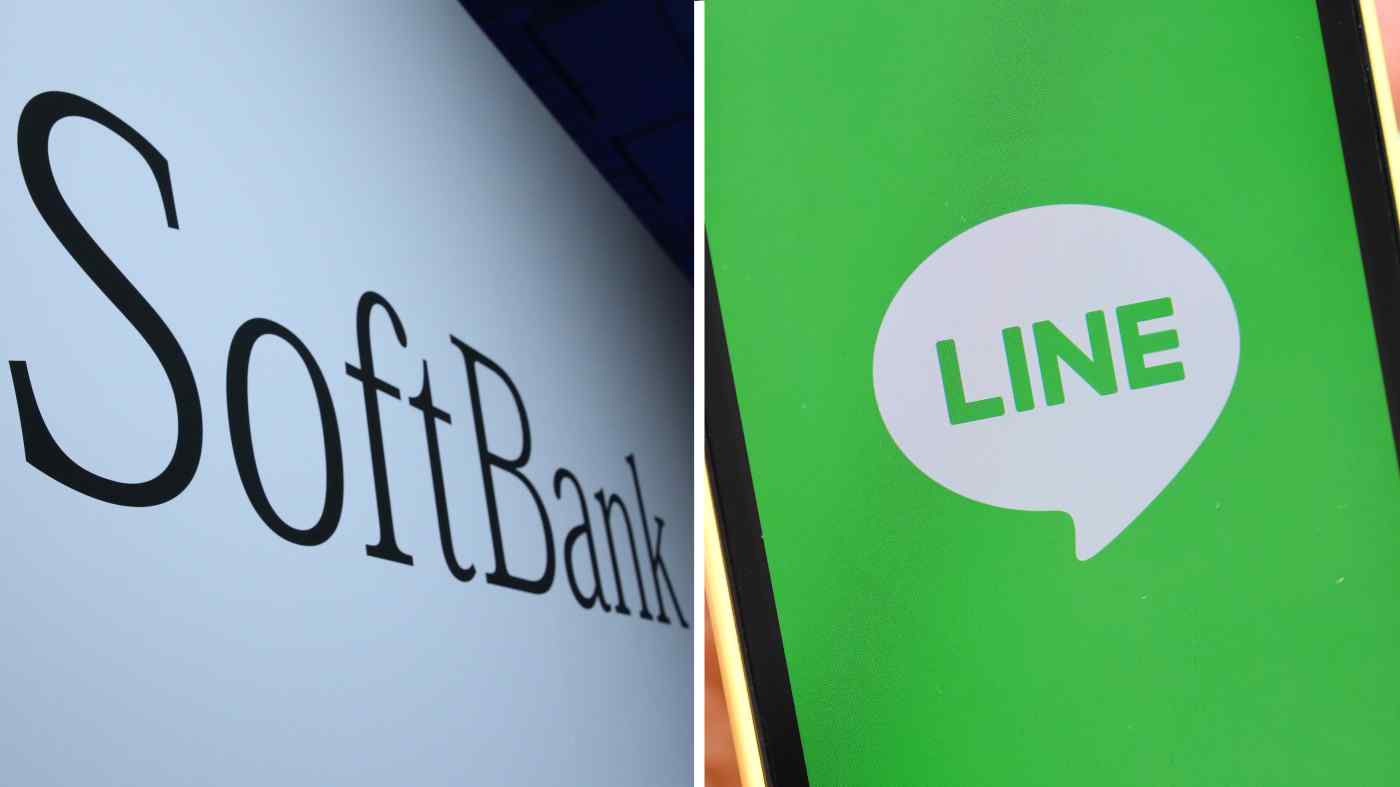 TOKYO -- A tender offer by SoftBank Corp and South Korea's Naver for shares in popular messaging app Line has had a lukewarm reception, after a boom in tech stocks prompted calls from some minority shareholders for a higher offer.

SoftBank Corp, the Japanese telecommunications arm of SoftBank Group, teamed up with Naver last year to create a $30 billion internet giant by merging Naver-owned Line and SoftBank-owned Z Holdings. A joint tender offer to buy out Line minority shareholders was the first step in a complex merger that is expected to be completed next year.

SoftBank and Naver on Wednesday said they bought 29.5 million shares, not including U.S.-listed American depository receipts, out of a possible 88.3 million shares.

A SoftBank spokesperson said it had no comment on the result because it did not set a minimum threshold. SoftBank and Naver plan to buy out the remaining Line minority shareholders through a squeeze-out process. Naver already held 72% of Line shares ahead of the tender offer.

Metrica Partners, a Singapore-based hedge fund and minority shareholder in Line, has said the 5,380 yen ($51) per share offer is too low. Shares in both Naver and Z Holdings have climbed during the coronavirus pandemic, while Line's share price has been hovering near the tender offer price.

Also among Metrica's arguments is that two members of a special committee that supported the tender offer joined the board of Z Holdings in June, a move that did not meet the recommendations outlined in the Japanese government's fair M&A guidelines.

On Wednesday, Metrica wrote to Line chairman Hae-Jin Lee calling for the company to postpone an extraordinary general meeting, and to request SoftBank and Naver to resubmit their tender with a "fair price" and a minimum acceptance condition.