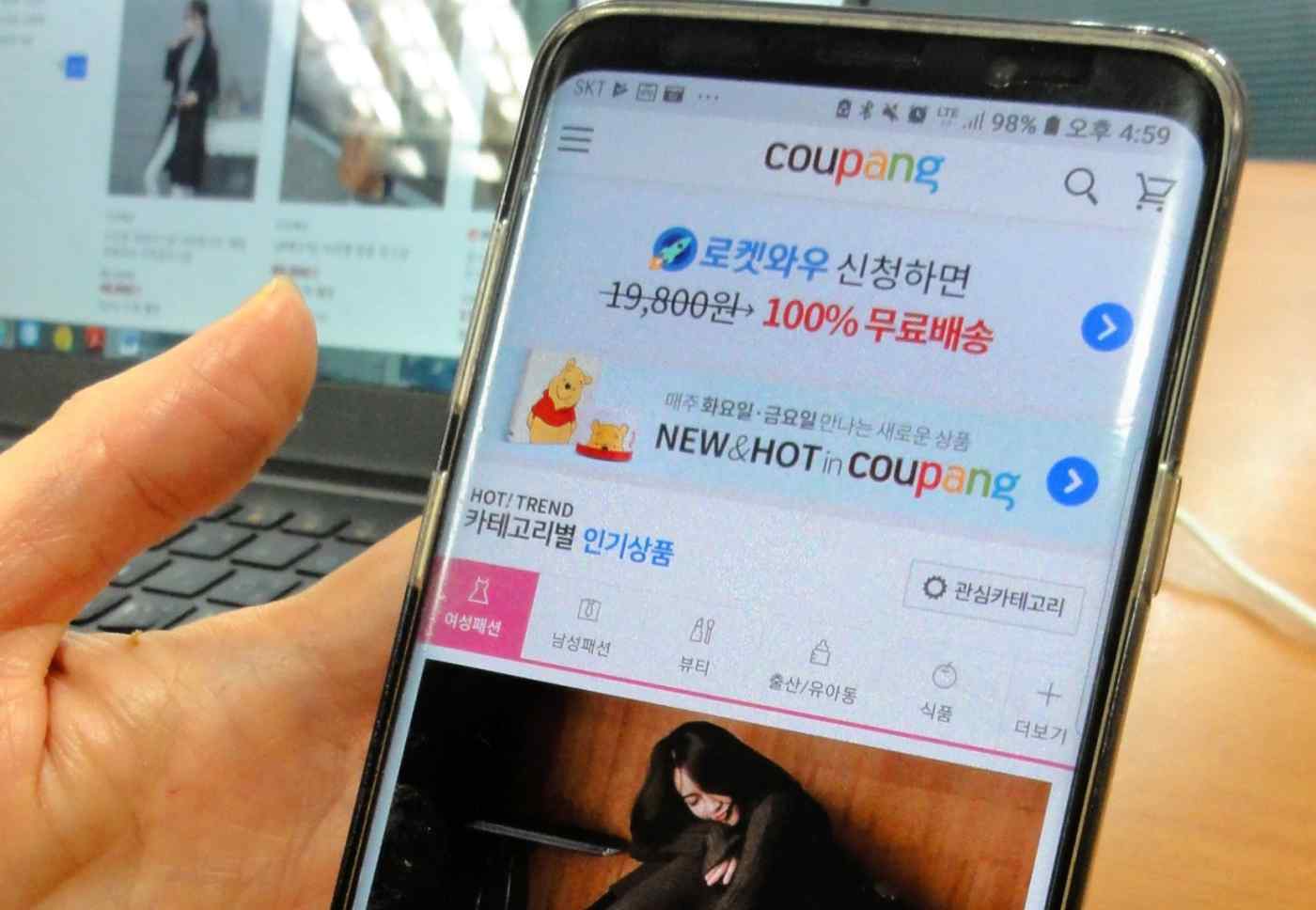 The money will come from the Japanese conglomerate's huge technology investment vehicle, the SoftBank Vision Fund, Coupang said. SoftBank is already the top shareholder with its initial 2015 investment. The group's total investment in Coupang will now reach $3 billion.

Among the promising benefits SoftBank sees from Coupang are possible applications of information technology in logistics management.

Coupang's strength in South Korea derives from its own shipping and logistics operations, which it established in 2015 ahead of competitors. The company keeps an in-house delivery staff known as "Coupang men," and offers such services as same-day delivery.

The company is expected to generate 5 trillion won ($4.42 billion) in sales this year, more than double its 2016 levels. Last year's sales figure of 2.68 trillion won was more than twice the revenue of such competitors as a South Korean arm of U.S. company eBay, according to a major Coupang rival.

Reuters reported that the unlisted Coupang has a valuation estimated at around $9 billion.

But the company appears to have bled red ink over the past few years due to heavy spending on labor and developing the logistics network, according to South Korea's Yonhap News Agency. Last year, Coupang sustained an estimated 638.8 billion won operating loss. Whether it can channel the fresh funds to advance efforts for future growth, rather than just stem the losses, will be key.

SoftBank Group Chairman and CEO Masayoshi Son is placing another big wager on e-commerce. Years ago, he made a lucrative bet on Alibaba Group Holding before the company enjoyed meteoric growth as the internet took off in China.

The latest investment is also one of SoftBank's largest since criticism has grown over the Saudi Arabian government's suspected involvement in the murder of journalist Jamal Khashoggi, who was last seen entering the Saudi Consulate in Istanbul. Saudi Arabia has contributed $45 billion to the nearly $100 billion Vision Fund.