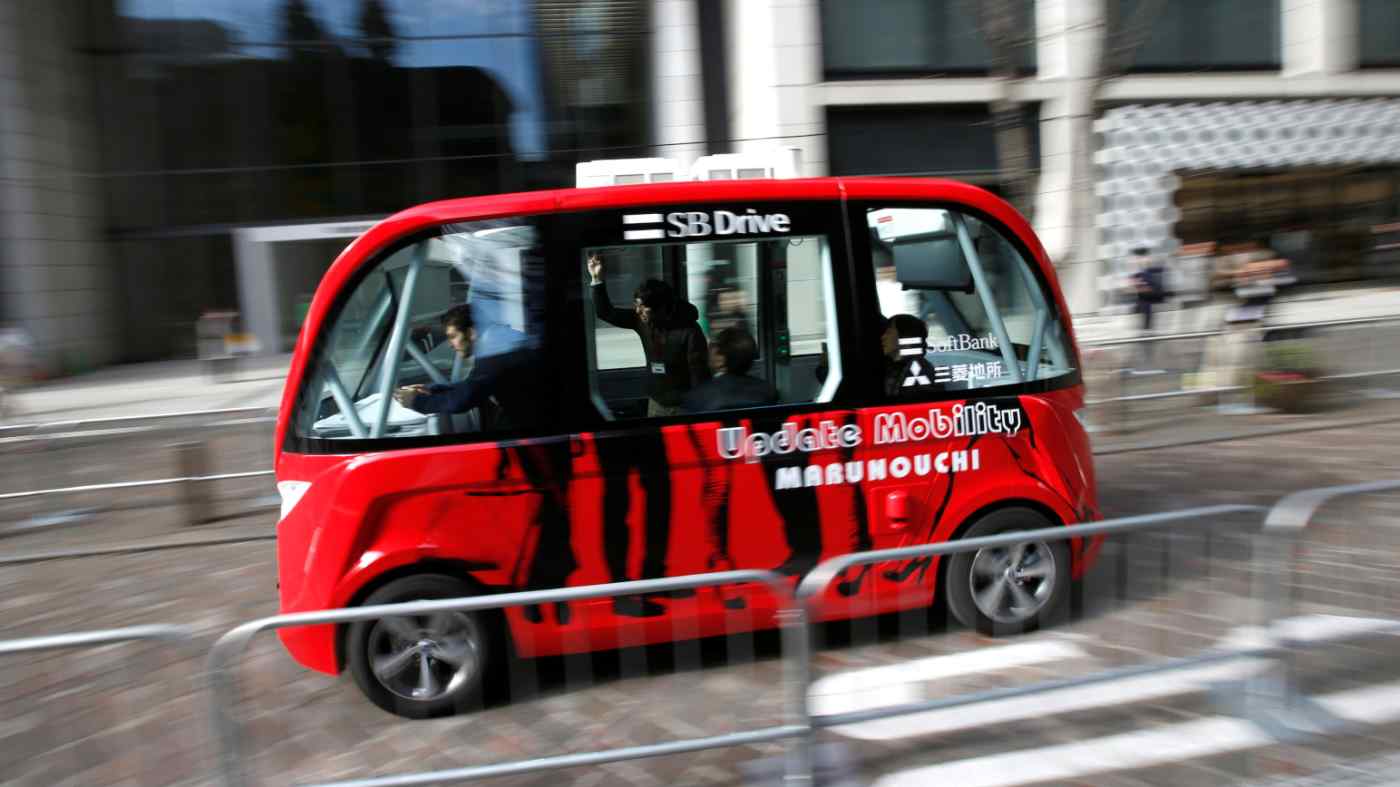 Arm plans to acquire California-based Treasure Data for around $600 million. An official announcement is expected as soon as mid-August. The deal will likely help Arm strengthen its chip design expertise in such areas as connected cars, ride-hailing and communications.

Treasure Data specializes in technology for processing big data to make it easier to analyze. It was founded in 2011 by a team including Japanese engineers from a company that gave birth to fast-growing artificial-intelligence firm Preferred Networks. It has more than 300 client companies, mainly in Japan and the U.S.

Treasure Data's data-processing technology would help Arm pitch automakers on connected-car chips specially designed for gathering data. The spread of such cars would make it possible to collect driving data, as well as information on congestion across entire transportation networks, for instance. But putting that knowledge to work on tasks like easing traffic jams would require putting the data into a format that makes it easy to read, understand and use. 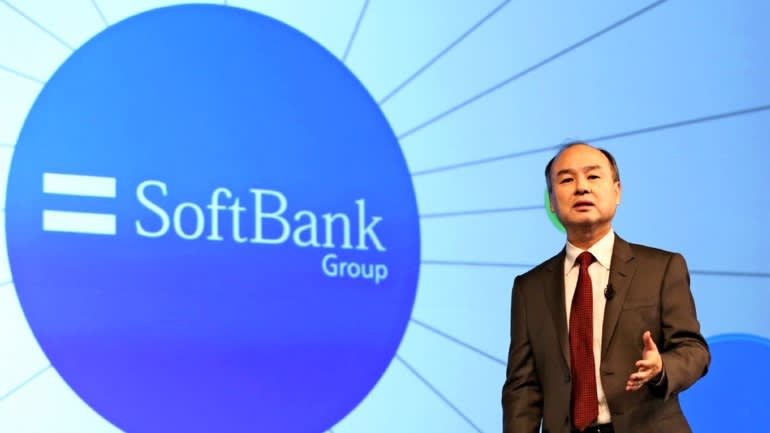 SoftBank Chairman Masayoshi Son aims to improve the group's use of data to compete with American rivals and create "revolutionary" services.

Tech like Treasure Data's is also seen as necessary for technologies like automated driving, and access to it could help Arm set itself apart from the competition. The company, which SoftBank purchased in 2016, also aims to design specialized chips for other connected devices in the "internet of things."

Treasure Data is expected to play a key role in combining SoftBank's troves of data on transporting people and things -- such as from ride-hailing companies Uber Technologies and Didi Chuxing, mapping platform MapBox and food delivery service DoorDash -- to develop the kind of services Son envisions. The Japanese tech and investment group holds stakes in these companies.

Arm chips are used in information terminals in industries from manufacturing to retail and services. With Treasure Data's expertise, data from client businesses could be used to make self-driving home delivery vehicles, or displaying ads on electronic billboards according to the movement or distribution of people in the streets, for example.

SoftBank has felt pressure to catch up as the likes of Google, Apple, Facebook and Amazon.com -- collectively referred to as GAFA -- surge ahead in building data empires.

Google amasses information on users from its search and mapping services. In recent years, the company's parent, Alphabet, has partnered with drugmakers GlaxoSmithKline of the U.K. and Sanofi of France, bringing its data assets to bear on the medical field.

Apple and Amazon gather reams of transaction data from the payment infrastructure they provide to other companies. Facebook is expanding efforts to secure data on telecom usage through partnerships with communications companies in India and elsewhere.

Privacy concerns and other hurdles await SoftBank. Many of its data assets come from companies in which it has invested through its roughly $100 billion Vision Fund, set up in partnership with the Saudi government. American information technology companies tend to stockpile data through technologies they themselves have developed or by purchasing other businesses with their own funds. SoftBank will be pressed to take care to secure users' and clients' understanding over how it uses data.

A series of major purchases has saddled the Japanese group with more than 16 trillion yen ($144 billion) in interest-bearing debt, in contrast to the deep-pocketed GAFA companies -- especially Apple, whose cash reserves totaled nearly $270 billion in the quarter through March. That means SoftBank could suffer worse than its rivals might from missteps such as mishandling data.

The GAFA companies have in-house data specialists and world-class infrastructure for putting their information to work. Recent expansions into cloud operations and other territory are giving them an even stronger hand in data-related business.