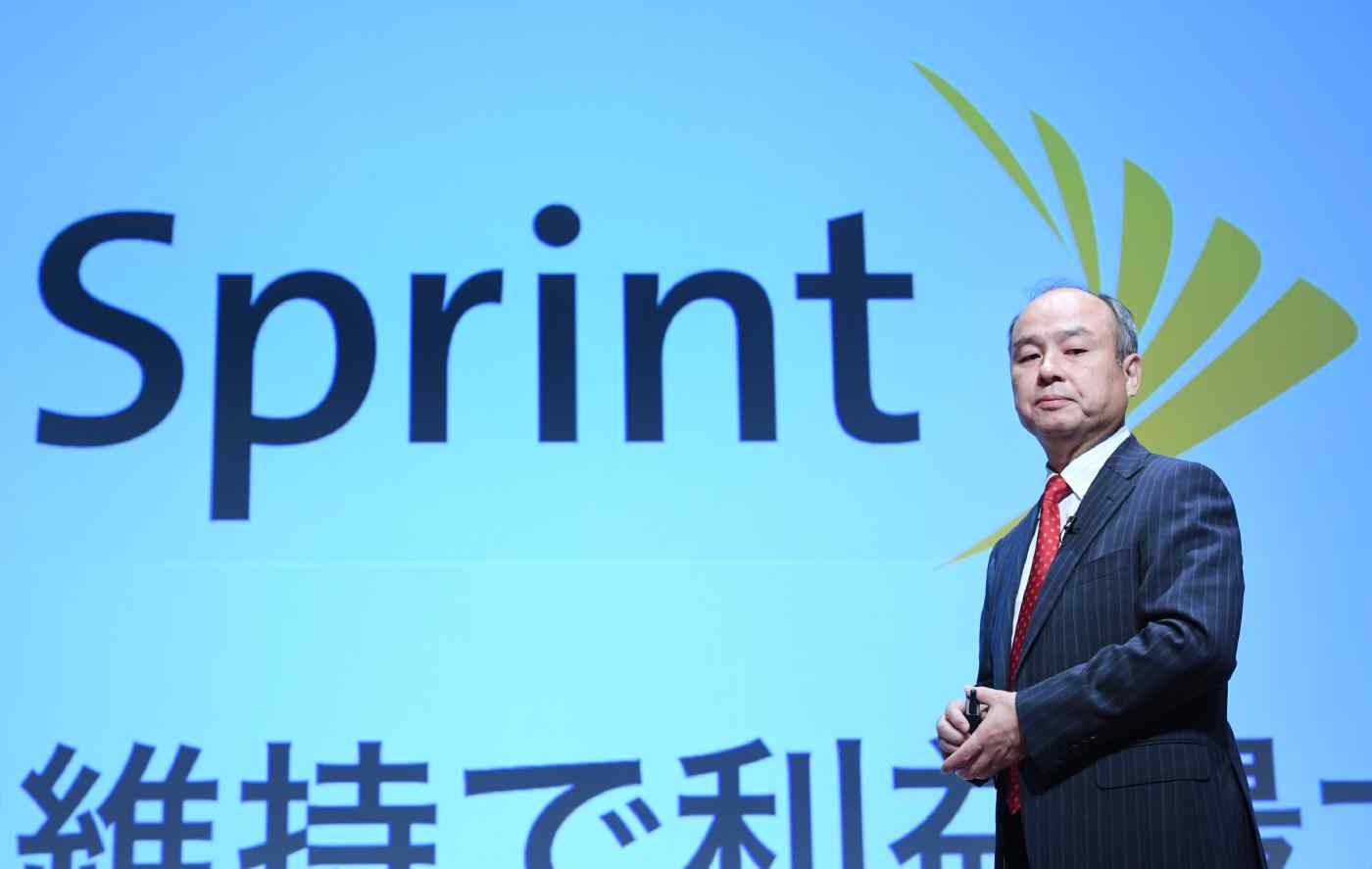 The decision comes as Son realizes that neither Sprint nor T-Mobile would be able to keep up with American market front-runners Verizon Communications and AT&T as they prepare to roll out 5G services, unless the weaker two contenders joined forces.