CEO draws inspiration from his most successful investment

Z Holdings, the SoftBank-owned parent of Yahoo Japan, and South Korea's Naver, which owns the popular chat app Line, are in final negotiations to bring the two internet companies under a single umbrella, Nikkei has learned.

The combination, which will boast more than 100 million users in Japan alone, is expected to become a SoftBank consolidated subsidiary.

Son has long been interested in Line, the country's leading chat app. "He must have been searching for an opportunity for a capital partnership this whole time," a source familiar with the matter said. SoftBank and Z Holdings are believed to have approached Line's parent Naver on the possibility of a tie-up.

"Mr. Son is trying to create a Japanese version of Alibaba, with Yahoo at its core," a SoftBank executive said. Alibaba was SoftBank's largest investment and is considered Son's biggest success so far. The company has since expanded beyond its e-commerce roots into a variety of fields, including its Alipay digital wallet, with over 1 billion users. 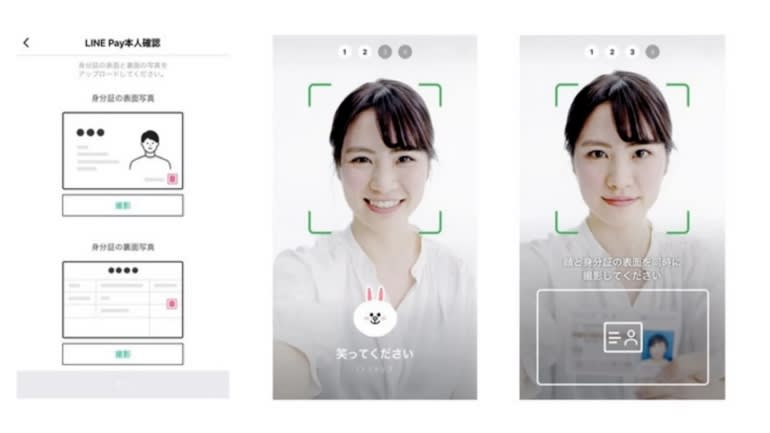 A tie-up with Line would add features like digital payments and facial recognition to Yahoo services.

SoftBank last week posted a roughly 700 billion yen ($6.44 billion) quarterly loss, its worst result ever, owing to its Vision Fund's investment in troubled unicorn WeWork. Still bullish on tech, however, billionaire Son told an earnings conference he would "reflect" on the miscalculation but not "shy away."

Facing headwinds to his strategy of investing heavily in artificial intelligence-focused startups abroad, Son's next move marks a renewed focus on Japan.

He has been laying the groundwork. In June, SoftBank Group turned Z Holdings into a consolidated subsidiary of its Japanese wireless carrier. With Japan's mobile phone market peaking, harnessing the two units together was meant to start a push for new growth. SoftBank also put the group's full resources behind PayPay, a mobile payment service launched jointly with Yahoo Japan in October 2018.

The two sides could see big synergies in financial services as well. Z Holdings counts Japan Net Bank among its affiliates, while Line plans to launch a new bank with Mizuho Financial Group in fiscal 2020.

Line and Yahoo have complementary customer bases as well. Yahoo services are popular among those in their 40s, while Line's app draws many teens and 20-somethings. Capturing Line's younger demographic could help bolster the longevity of other services.

But even with a merger, the companies would remain far behind U.S. and Chinese giants in resources for future research and development. They would need to draw on technology and know-how from AI-related companies that SoftBank Group has invested in.